It’s a short walk from the floor of Fiserv Forum to the visitors’ locker room, though long enough for Chris Paul to begin to process what he had lost. This was his first appearance in the NBA Finals in his 16th season—the culmination of a life’s work. Yet if there was any validation in simply getting this far, Paul couldn’t find it.

“For me, it just means [going] back to work,” he said after the Suns’ 105-98 loss to the Bucks in Tuesday’s Game 6, an end to their season and championship pursuits. “Back to work. Nothing more, nothing less. Ain’t no moral victories or whatnot.”

Some of Paul’s seasons have ended in agony, first from injury and then from being forced to watch from the sideline as the fate of his team played out in front of him. Other playoff runs felt like missed opportunities; Paul knows all too well how quickly a series can change, but was reminded once more after his Suns took a 2-0 lead against the Bucks only to lose four games straight. There were flukes, and curses, and run-ins with superteams. Playing high-level basketball for this long means that Paul has felt the sting of defeat in almost every way imaginable, but Tuesday’s loss felt unfortunately new.

When Phoenix won the Western Conference finals, Paul pinballed through the crowd between teammates, coaches, family, friends, and even long-suffering Clippers fans who had supported him during his six years in Los Angeles. When the Suns’ season ended three weeks later, he walked down the tunnel in a booming arena without a word, very much alone.

This was supposed to be Paul’s moment. Making these Finals meant something different for him than it did for teammates like Devin Booker, Deandre Ayton, and Mikal Bridges, which meant losing these Finals meant something different, too. The 22-year-old Ayton fought hard in this series, but in its aftermath acknowledged that “individually, this is just the beginning.” He’s right; this was the first playoff appearance for Ayton and many of the Suns, which meant a Finals run doubled as a breakout. This might be the start of something for Paul, seeing as this was his first season in Phoenix, but the whole enterprise is shaped by the arc of his experience. Ayton looks forward to the day he can be his most fully dominant self; Paul wonders where it all went wrong. “Right now,” Paul said, “you’re just trying to figure out what you could’ve did more.”

It’s possible that Paul never makes it back—that he never even has the chance to compete on this stage again, much less to raise the trophy as his own. All of which must make his role in this particular series that much more difficult to accept. To the extent that there was any specific shift that explains how the Bucks wrested control of the Finals away from the Suns, it was Paul moving from hunter to hunted. At the start of this series, the Hall of Fame point guard terrorized Milwaukee’s bigs and challenged the very philosophy of its defense. By the end, Paul needed multiple layers of action just to get to his spots, while the Bucks found consistent points by overwhelming the 6-foot guard with bigger players who could run through or shoot over the top of him.

Giannis Antetokounmpo revved up whenever Paul tried to pick him up in transition. Isolating Khris Middleton to shoot over the top of Paul became a crucial component of Milwaukee’s half-court solvency. Jrue Holiday drove through him to the point that Phoenix had to change its matchups. P.J. Tucker tossed him out of the way to collect offensive rebounds. Even Brook Lopez and Bobby Portis were able to run the break and seal Paul deep under the basket, where all his guile would amount to nothing.

Still, Paul fought for every possession he could, taking fouls as he had to and puzzling through possessions as few can. His impact was dampened and simplified over the course of the series, but he still bounced back to lead the Suns with 26 points on 11-for-19 shooting in the finale, the best and most consistent thing Phoenix had going. He finished the series with averages of 21.8 points and 8.2 assists on 55 percent shooting from the field. Yet broadly speaking, an even more effective Chris Paul—particularly in Game 4—might have been the difference between the Suns winning the title and losing it as they did. That’s not the same as blaming him for the loss; a point guard only has so much say, after all, in Giannis gaining steam until he dropped 50 in the closeout game. Paul simply ran up against the best team defense in this year’s playoffs and felt it. His passing lanes disappeared. He turned the ball over. And in a series won by a giant, he was made to look small.

In a way, it’s Paul’s job to feel that loss acutely—to internalize it, to respond to it—and ours to understand that losing is not always failure. Paul had so much to gain in this series but so little to prove. He’s already one of the best to ever play his position, which is to say one of the best to ever play the game. There’s a reason, after all, he’s a “Hall of Fame point guard,” open and shut—one of just three active players Basketball-Reference gives a 100 percent probability for enshrinement in Springfield. There is simply no argument to the contrary. Even in defeat, what Paul accomplished in these playoffs only bolsters his first-rate credentials. If what makes a loss like this so painful is the difficulty of even reaching the Finals, then the very act of getting there is an achievement. That’s not a moral victory; it’s a fact of life in the NBA, borne out by the career of an all-time great player who toiled for 16 years to get close enough just to glimpse the summit. 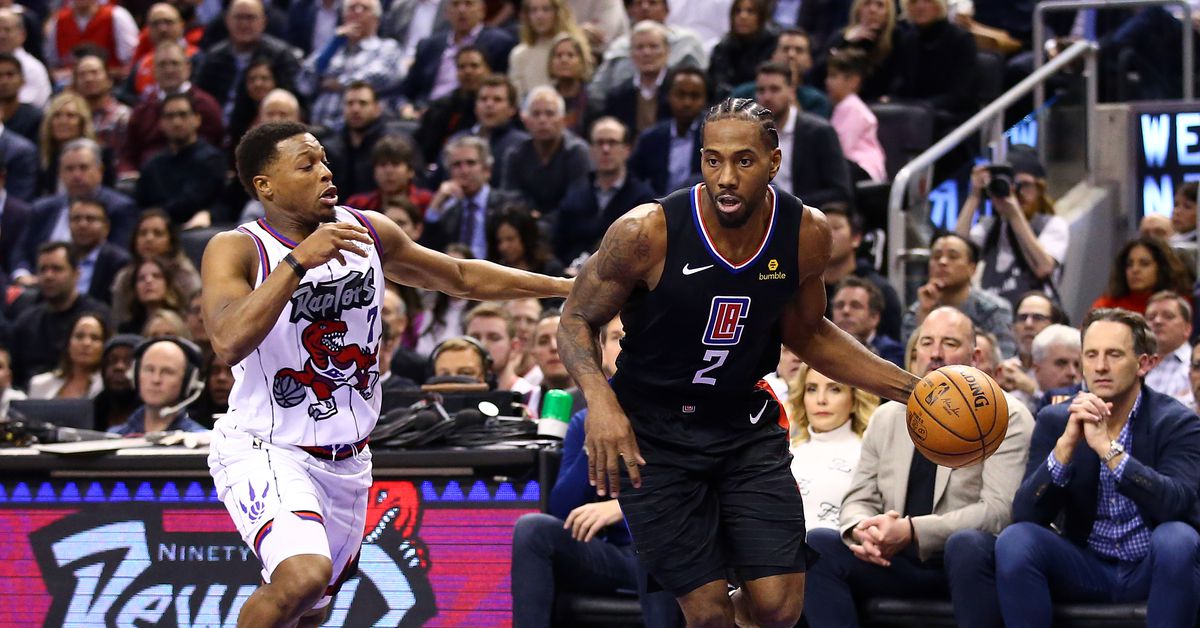 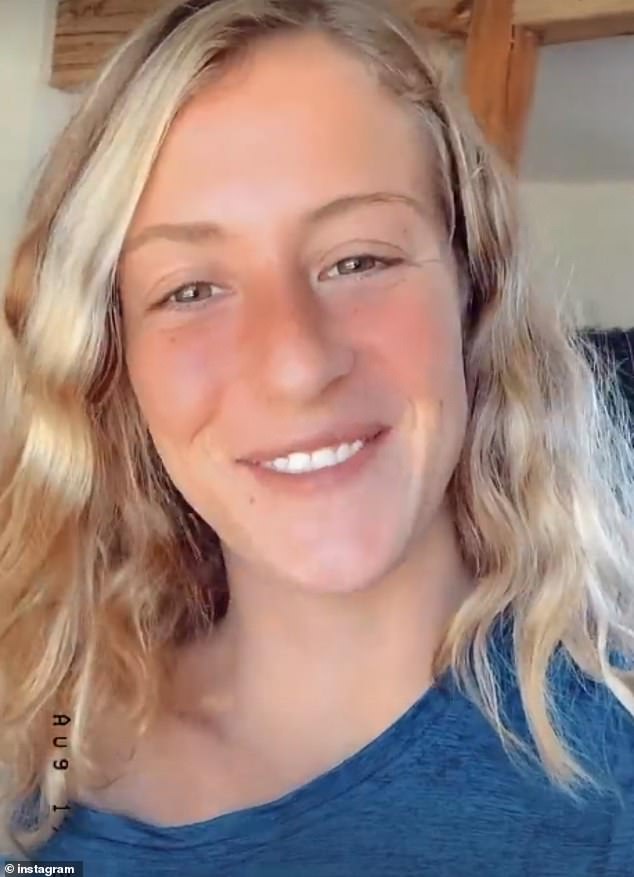 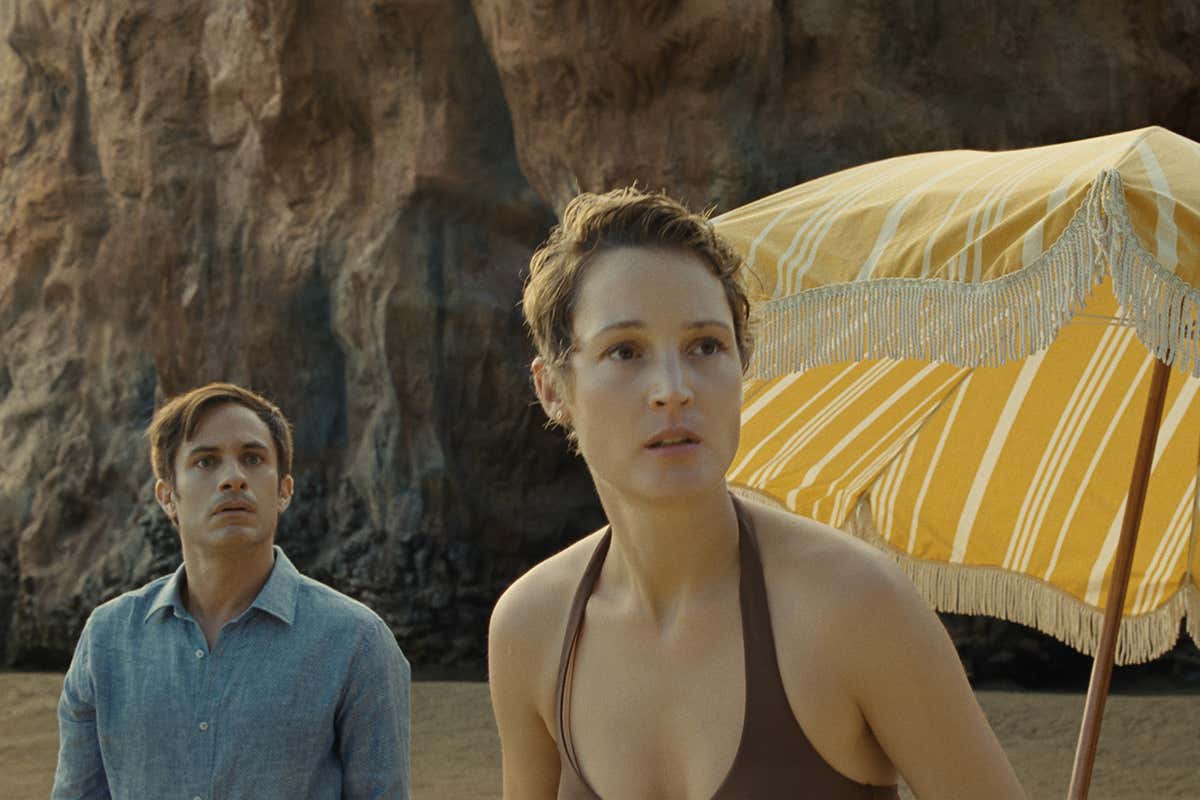 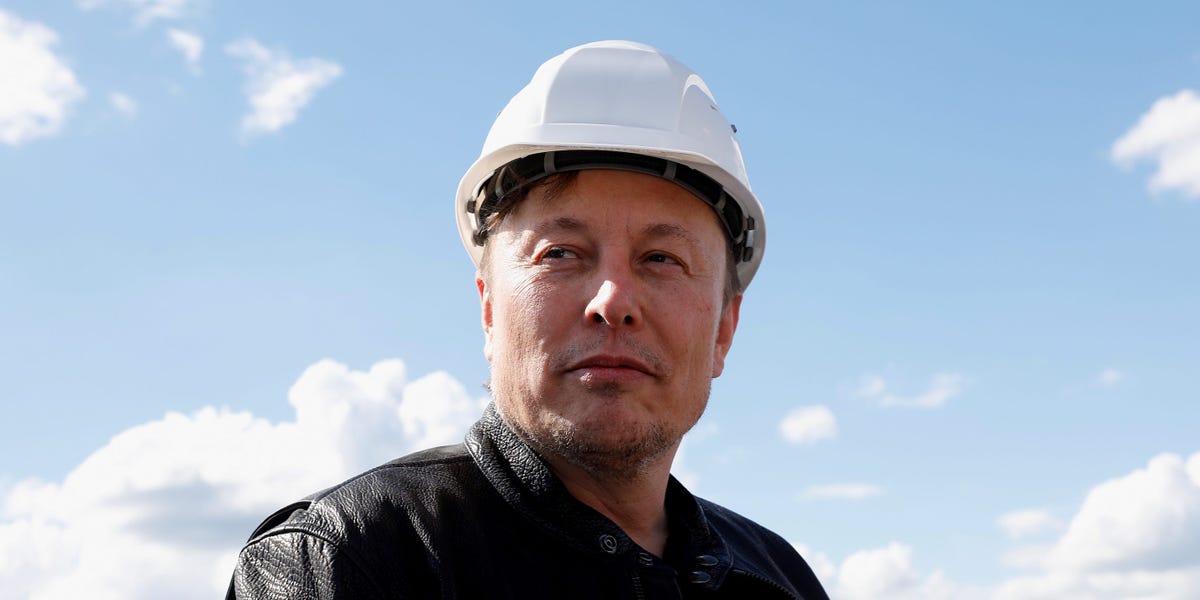 A giant Tesla battery pack burst into flames during testing, and it took 150 firefighters 4 days to put out
4 mins ago 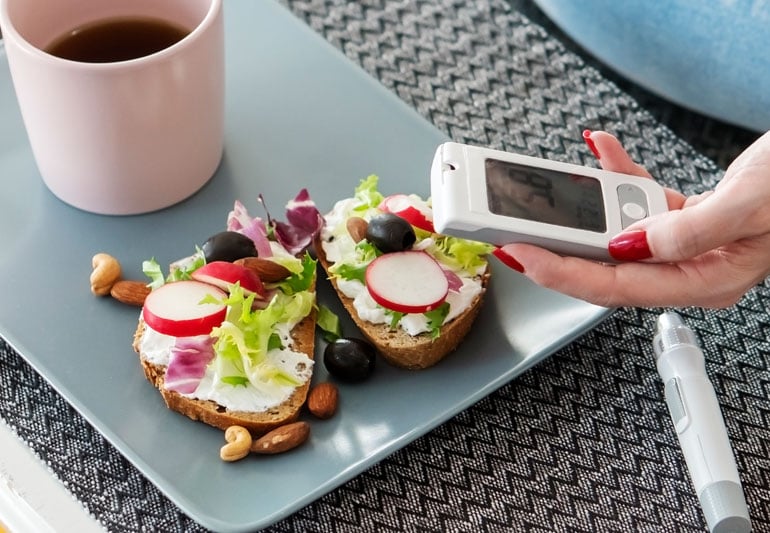 Diabetes and Weight Loss: What You Need to Know
7 mins ago