Euro 2020 may be the most arrogant and audacious major tournament in soccer history. It is certainly the most counterintuitive. It’s being played amid a global pandemic, brought on by a virus that is particularly spiteful and startlingly contagious. Yet our beloved sport has chosen not to remain within its cities and ride out that storm, but to swagger out of the gates and meet it. The plan for Euro 2020 to be staged in multiple countries at once, effectively a festival of burning fossil fuels, was a concern for environmental activists long before COVID-19 came on the scene. Now, as experts caution about the arrival of yet more aggressive variants of the virus, the tournament’s mere existence feels like a mockery of the current moment. We shouldn’t really be here. And yet here we are. It seems, in some sense, that Euro 2020 is taking place at the edge of the world, that one major outbreak of cases could tear apart the fabric of normality that is gently fraying just out of view. The success of holding this contest is a careful balancing act between hubris and caution: the hubris to go for it, and the caution knowing that it could collapse at any moment. Fittingly, the soccer we have so far seen is a perfect reflection of that tension.

Initially, Euro 2020 appeared to be rewarding those teams that truly went for it. Italy, of all sides, treated us to some spectacular attacking soccer, while the Netherlands began with all the dazzle of a Catherine wheel. Meanwhile, those sides who sat deep and waited for their opponents to flag mostly got punished. Portugal went a goal ahead against Germany early on in their group stage meeting and then retreated within their shells, apparently prepared to wait there until the next round if they had to. That reticence probably provoked the football gods, since they inspired Joachim Löw’s team to their best performance of the tournament, their white-clad wingbacks swooping to devour the Portuguese like Arctic owls. Elsewhere, other countries suffered badly for their reluctance to go forward. Russia invited pressure from Belgium, which is never wise, and which is especially unwise when many of your fans have just booed Romelu Lukaku for taking a strong stance against racism. Lukaku is one of the few forwards who play with the terrifying focus of a man who is settling scores, a sort of footballing version of John Wick; a man, to quote that movie, “of focus, commitment, sheer will.” Worst of all, Turkey never truly seemed to assemble any kind of momentum and were gladly dashed aside by all the other teams.

The early message of Euro 2020 was therefore clear: no risks, no rewards. But then a different pattern emerged; a subtler and familiar one. Spain won the 2010 World Cup with an ineffectual opening performance that was widely mocked, a 1-0 defeat to Switzerland; they conceded only once more in South Africa. They started Euro 2020 slowly, with a 0-0 draw against Sweden, leading to similar derision. But many of those laughing had forgotten the old wisdom: Major soccer tournaments generally favor teams that ease themselves into proceedings. Those people are not laughing now. The excitable sides, those whose play was typically characterized by a thrilling, overbearing but ultimately nervous energy, have all gone home. France departed amid a wave of recriminations, losing narrowly to Switzerland: The scale of their internal disarray showed how far they were from the harmony of their 2018 World Cup–winning side and proved the old adage that empires are most likely to crumble from within. The Netherlands, perhaps afraid of their own taste of chaos, played far too conservatively against the Czech Republic and left themselves with too little time to assert themselves or chase the game when they fell behind. Germany kept changing their approach and ended up like a musician who has stuck too many influences on their new album—the final result was a tepid lack of identity, so that when they lost to England they did so not fully knowing who they were.

The lesson of Euro 2020 is to know thyself. My Stadio cohost, Ryan Hunn, recently noted that England know themselves; so do Belgium, so do Ukraine, so do every team left in this contest. Arrogance may be a useful prompt in hosting sporting tournaments, but it rarely helps you win them. Any team that has overestimated itself this summer has experienced a swift and ruthless backlash. Hungary didn’t reach the next round, but they fatally damaged the prospects of the squads that emerged from Group F—France, Portugal, and Germany all entered the last 16 looking fully, utterly human. Spain enjoyed an aura of supremacy a moment too long against Croatia, which was all that Luka Modric needed to inspire his country from two goals down. (On that note, Spain have shown perhaps the most remarkable resilience of any team in the tournament. Most teams would have been emotionally drained by conceding two late goals to tie the game, and would have played the extra time period in a mostly stunned state as they waited for penalties. Spain, however, set about Croatia with such vigor in extra time that they scored twice and probably should have had a third.)

Yet if arrogance does not win tournaments, fearlessness—that is to say, that elusive blend of carefully calculated risk—always does. It is striking how many of these recent matches have been decided in their closing stages: how often the relentless efforts of attackers late in the game have changed the outcome. Jack Grealish’s late intervention against Germany was one, Artem Dovbyk’s even later strike against Sweden for Ukraine was another. Denmark, of course, have exhibited far more resilience than any team should ever have to, playing with extraordinary spirit after the life-threatening departure of Christian Eriksen. Their first half against Belgium, in which they overwhelmed the no. 1 ranked country in the world, was arguably the most impressive 45 minutes played at Euro 2020 so far.

Many attempts to predict the victor of Euro 2020 have failed—including mine, since I consistently went for France as a winner. In a sense, though, the prediction is now even tougher, since none of the remaining teams are complacent, and any one of them stands an equal chance of claiming the trophy. What it will come down to, in the end, is who truly believes this—that will be an audacity befitting this most unusual of sporting events. 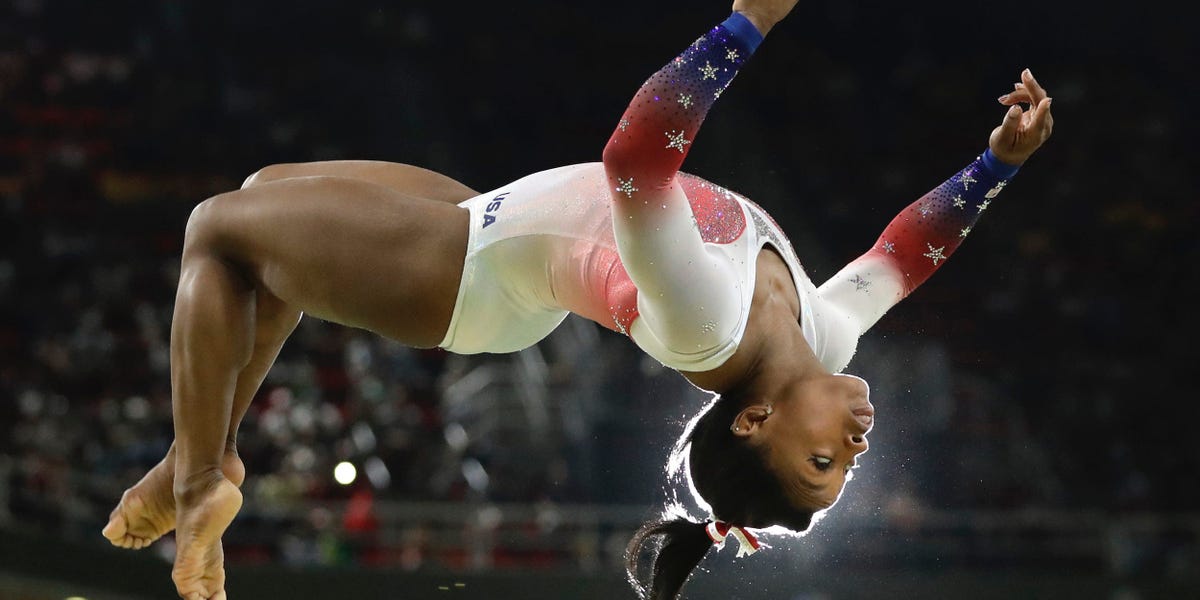 Mario Lopez and His Family Are Set for Back to School Thanks to DSW – E! Online
4 mins ago

Mario Lopez and His Family Are Set for Back to School Thanks to DSW – E! Online 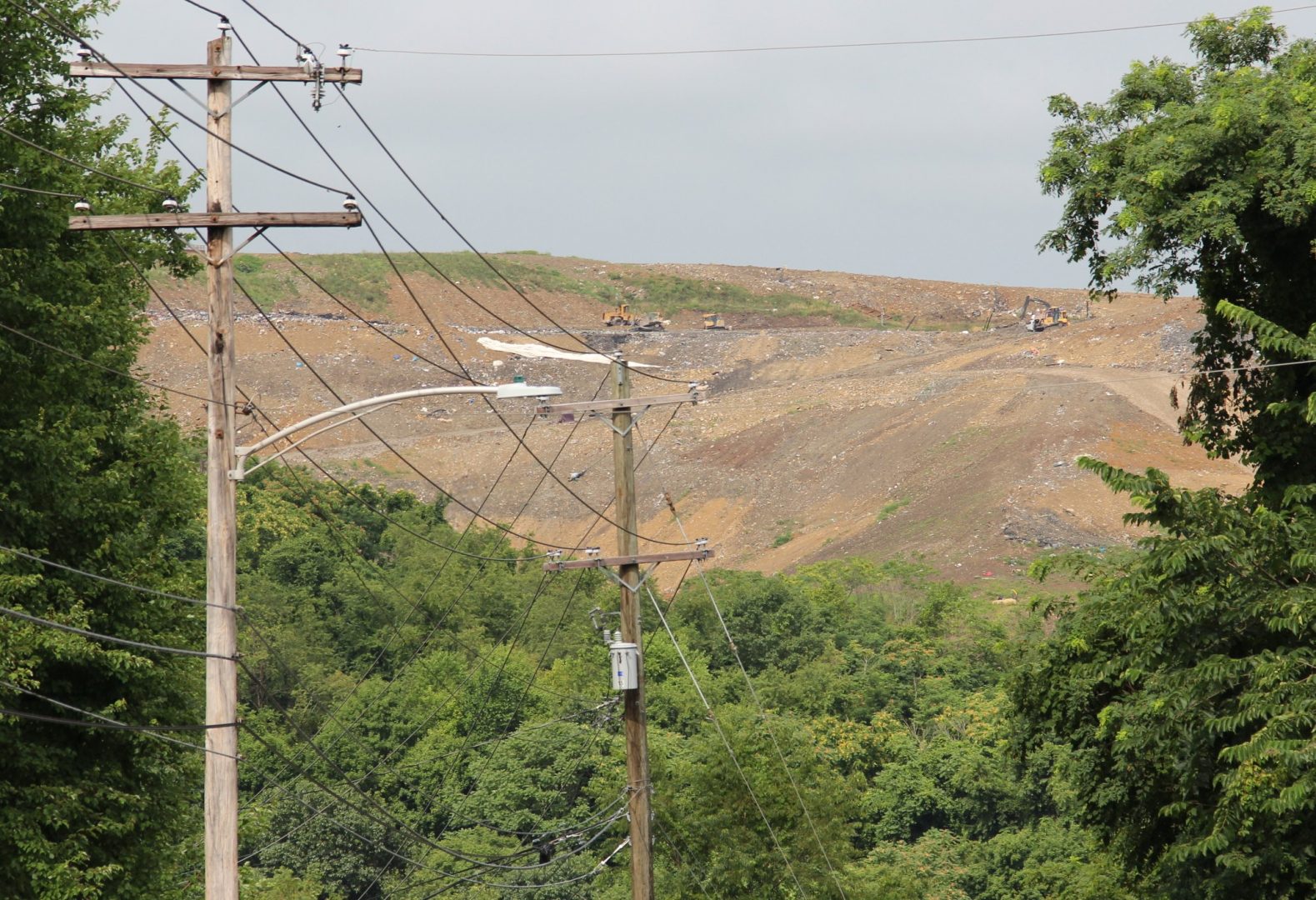 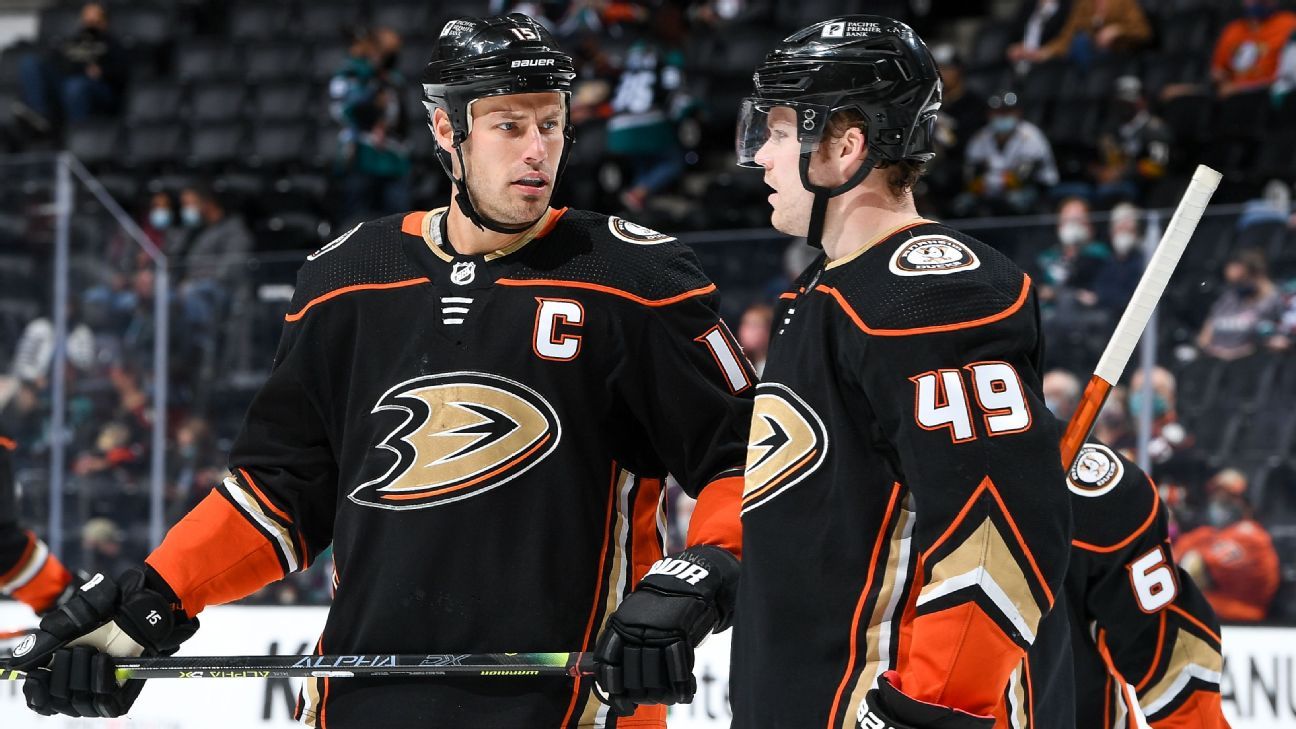