The Americans try to add to their impressive first–day haul of swimming medals on Day 3 of the Tokyo Games when some of their top competitors get back in the pool Monday, while the U.S. women’s basketball team starts its quest for a seventh consecutive gold medal.

Rugby begins competition and the U.S. men’s water polo team looks for its second victory of the Games.

Here are some things to watch. (all times Eastern):

The Americans were thrilled with their first–day collection of six medals, a fete not even accomplished in the Michael Phelps era — a span of five Summer Games.

The finals of the men’s 200-meter freestyle and women’s 100-meter backstroke will also be decided, all during NBC’s primetime coverage. The swimming finals begin at 9:30 p.m.

Few teams have been as dominant in the Olympics as the U.S. women’s basketball team, which has won gold dating all the way to the Atlanta Games in 1996. The women won bronze at the Barcelona Games four years earlier — the last Olympic loss for a team that opens these Olympics with a 66-3 record.

If the Americans win their seventh straight championship they will tie the U.S. men’s basketball team for the most consecutive Olympic team victories in all Olympic sports, men or women.

But not the current men’s team you know, rather the teams that reeled off seven consecutive golds from 1936 through 1968. The U.S. women play Nigeria at 12:40 a.m. on USA Network.

The U.S. men’s water polo team tries for its second straight win when it faces South Africa at the Tatsumi Water Polo Centre.

Alex Bowen scored five times to help the U.S. rally for a dramatic 15-13 victory over Japan in its first match in Tokyo. Another win would strengthen the United States’ chances for advancing to the next round after it finished 10th at the 2016 Olympics. The game will share air time with April Ross and Alix Klineman’s beach volleyball match against Spain during the 8 p.m. primetime window in CNBC.

There will be plenty of action across all platforms all day Monday beginning with preliminary swimming heats on NBC at 12 p.m. in five hours of coverage that includes the women’s skateboarding street final and men’s canoe slalom final. The USA Network has the men’s synchronized platform diving final starting at 2 a.m. in a long stretch of live coverage that includes the start of rugby, 3-on-3 basketball and fencing.

FOR THE LATE CROWD

The U.S. women’s volleyball team plays China on NBC and the bronze medal softball game on CNBC. The second round of men’s singles, third round of women’s singles and men’s and women’s doubles quarterfinals will all be on The Olympic Channel starting at 10 p.m. 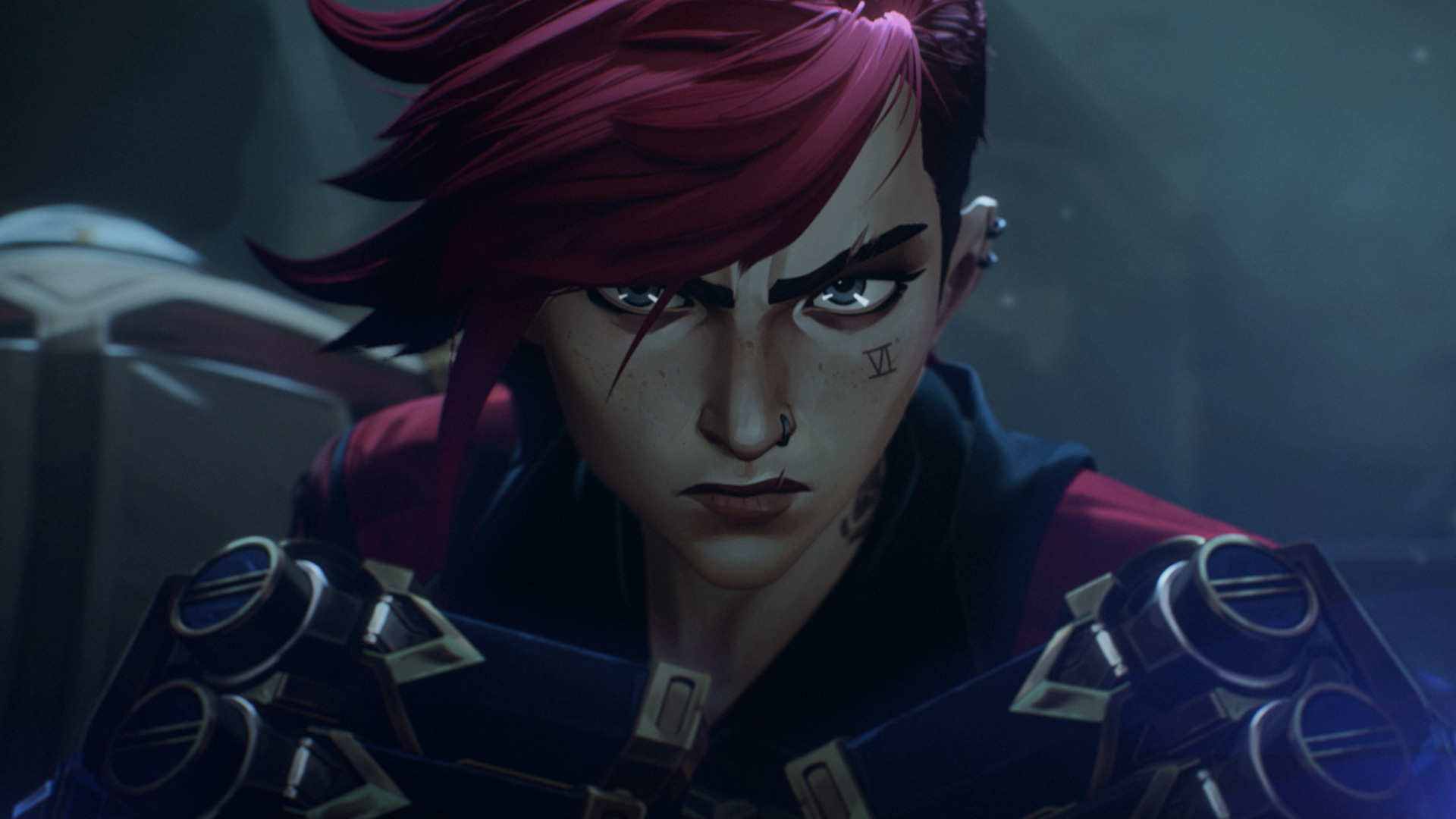 Tensions Flare in Ryder Cup as the U.S. Team Takes a Commanding Lead
6 mins ago

Tensions Flare in Ryder Cup as the U.S. Team Takes a Commanding Lead

Which college fooball troll reigns supreme in Week 4?
8 mins ago 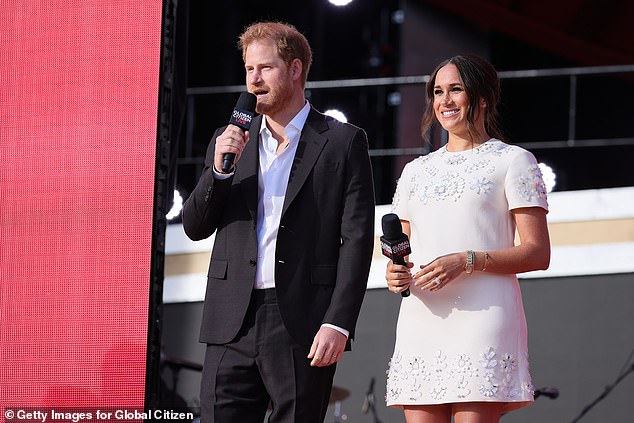