John Kirby, the Pentagon press secretary, said Wednesday that the United States was prepared to begin evacuation flights for Afghan interpreters and translators who helped the U.S. military effort in the nearly 20-year war.

This afternoon at President Biden’s direction, the United States will begin relocation flights for the first group of eligible and interested Afghan nationals and their families who have supported the United States and our partners and who are in the special immigrant visa pipeline and we’ll begin those relocation flights by the end of this month. The department’s role in Operation Allies Refuge will continue to be one of providing options and support to the interagency effort that’s being led by the State Department. To date, we have identified overseas locations and we’re still examining possibilities for overseas locations to include some departmental installations that would be capable of supporting planned relocation efforts with appropriate temporary residences and associated support infrastructure. The department remains eager and committed to doing all that we can to support collective government efforts, U.S. government efforts, to help those who have helped us for so long. 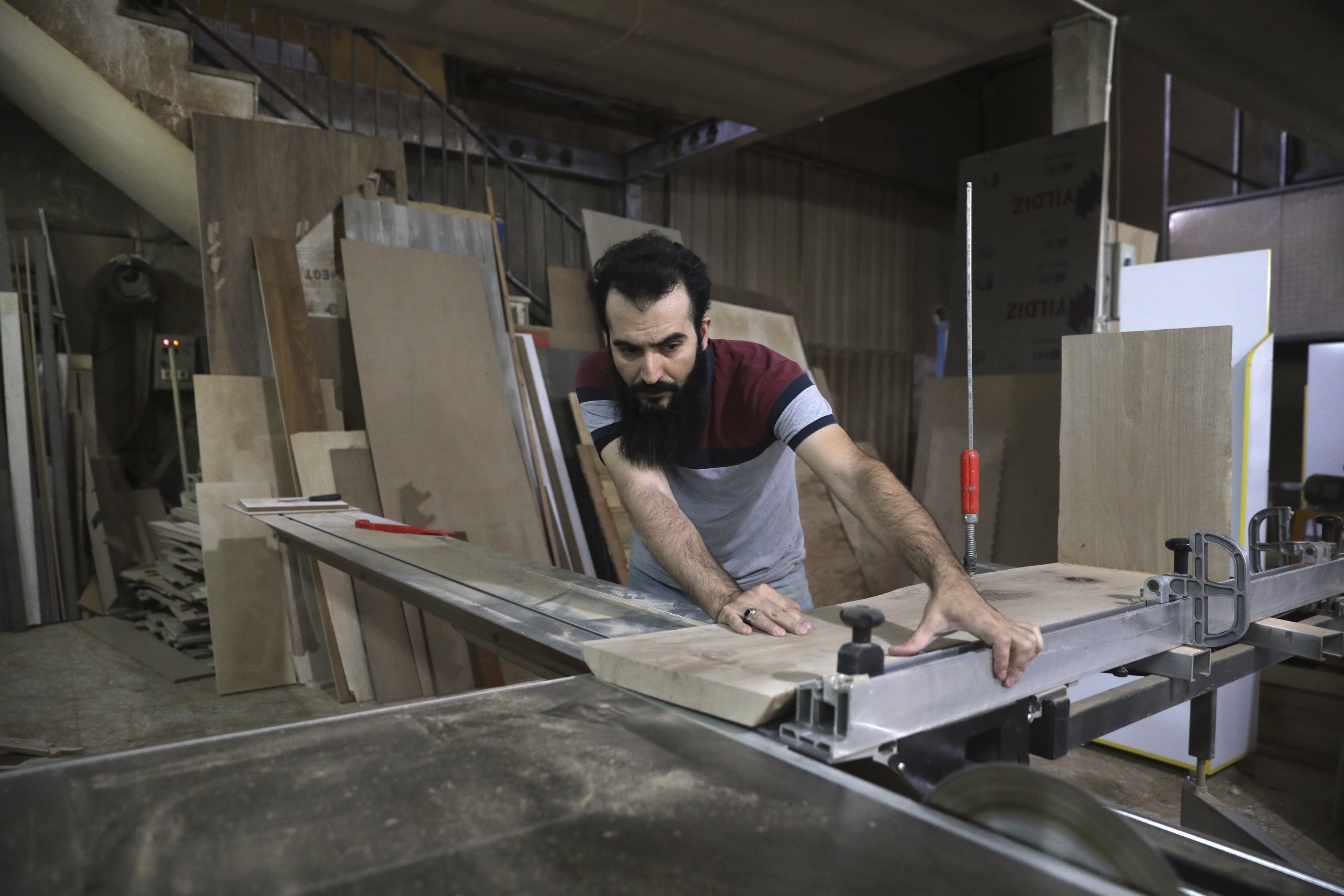 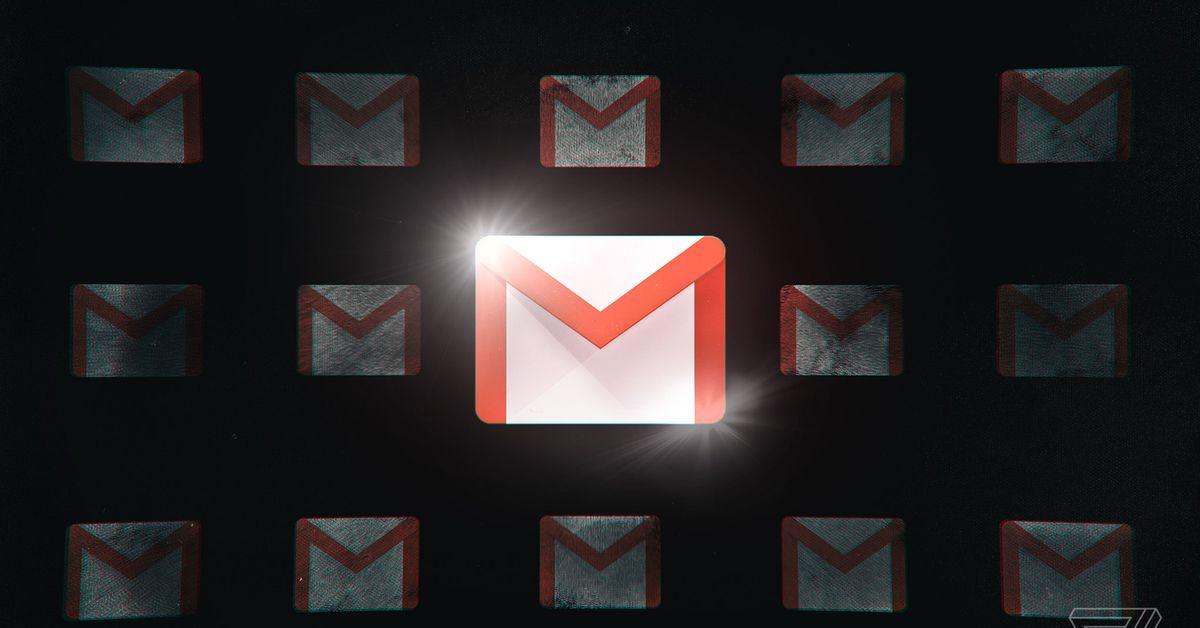 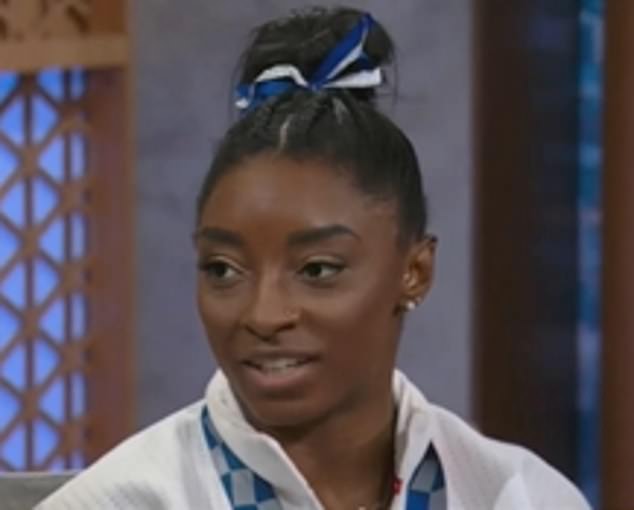