An elected Throop Town Board member has given formal notice that she intends to file a lawsuit against the town over alleged public meeting comments about a cotton-candy machine.

Coleen Young, who is in the final year of her second term on the board, has filed a notice of claim with the town of Throop alleging that the town supervisor slandered her and caused damage to her cotton-candy business during a Feb. 18 town board meeting.

The April 30 notice, a legally required precursor to a lawsuit against a New York municipality, claims that Town Supervisor Eric Ridley accused Young of “being involved in the misappropriation of a Town owned cotton candy machine, despite the town having possession of the cotton candy machine.”

Auburn attorney Joseph Camardo is representing Young in the matter. The Citizen obtained a copy of the notice via a state Freedom of Information Law request.

The town is working with attorneys from its insurance carrier on a response to Young’s notice, Ridley said in an interview Thursday. He called the claim the “frivolous” and denied that he accused Young of misappropriating the cotton candy machine.

“It has no merit,” he said. “We look forward to defending it.”

Minutes from the Feb. 18 meeting do not include references to discussion of the cotton candy machine. When the council voted to approve those minutes at its March 18 meeting, Young was the lone no vote, but according to the March 18 minutes, her objection was with the description of remarks she had made regarding conflicts of interest in town appointments or jobs. 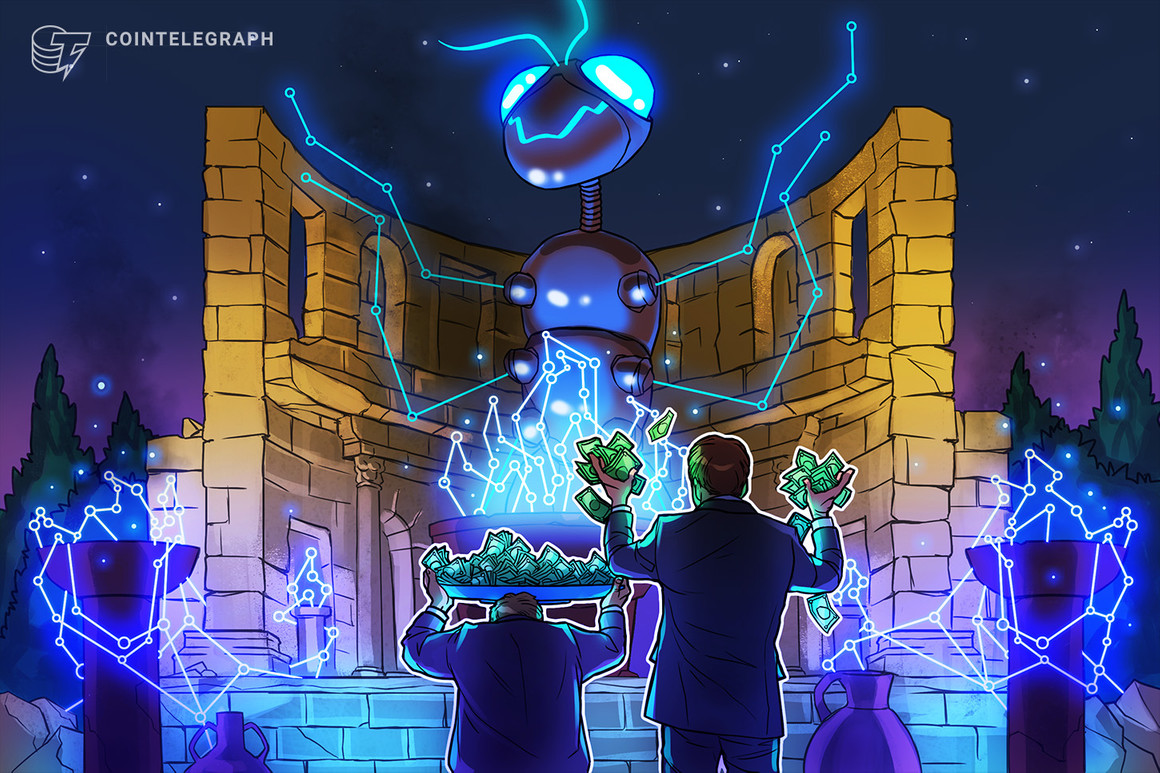 Coinbase Ventures, Samsung NEXT back Metrika’s $14M Series A
1 min ago

Democrats propose a spending bill that would raise the debt ceiling, setting up a clash with Republicans
4 mins ago 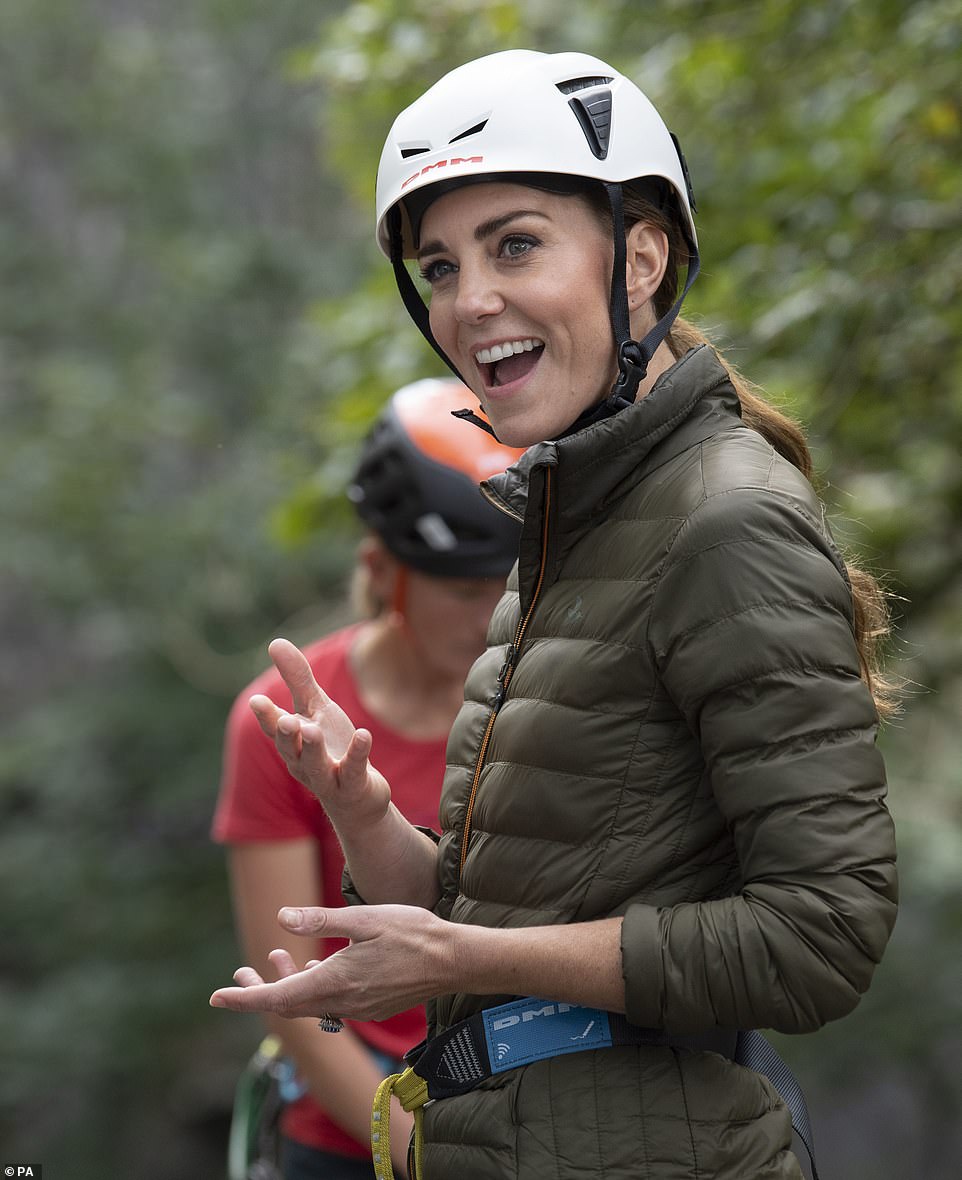