A white supremacist group based in Texas attempted a march on Philadelphia over the Independence Day weekend, but had to celebrate the holiday the Confederate way.

“They literally ran away from the people of Philadelphia,” Michael Crum, a police officer in the city, told local ABC station WPVI.

.DEVELOPING: The white supremacist group “Patriot Front “ marched through the streets of Philadelphia late last night and early this morning. Philadelphia PD responded. Officers say no one in the group was from Philly. The group is based in Fort Worth, Texas. Updates @6abc pic.twitter.com/vPYbcczFtO

About 200 masked and khaki-clad members of the Patriot Front organization, listed as a white nationalist hate group by the Southern Poverty Law Center, marched on the city in the Saturday night incident, NBC Philadelphia reported.

They chanted about the election and “reclaim America,” engaged in pushing and shoving with people, and took a reporter’s cellphone, the station said.

But that boldness quickly faded as more residents turned out.

lmao, 10 patriot front fashies got chased away by 2 randos in philly

“They started engaging with citizens of Philadelphia, who were none too happy about what they were saying,” Crum told WPVI. “These males felt threatened, and, at one point, somebody in their crowd threw a type of smoke bomb to cover their retreat.”

Philadelphia Mayor Jim Kenney said he was “appalled” that the group chose his city for its demonstration.

“While we respect everyone’s right to exercise free speech, our administration stands against everything these groups represent,” he wrote on Twitter. “Racism, intolerance, and hate have no place here.”

More footage of the white supremacist group Patriot Front, trying to use their Toys-R-Us shields to protect themselves from getting beat up in #Philly #PullUpSummer pic.twitter.com/wPWsV8OFPJ

Photos and videos from the scene, including images captured by a Philadelphia Inquirer photographer, show them fleeing in Penske box trucks.

One member of the white supremacist group was hit and fell when another member pulled the truck’s roll-up door down, slamming him in the head in the process:

Police stopped the vehicles and footage shows them questioning, frisking and detaining members of the group.

However, police told NBC Philadelphia that there were no arrests, nor were there any reports of injuries or damage.

One local activist said police didn’t do enough to stop the white supremacists from assaulting bystanders.

“It’s obvious that, when Black folks and people who are our accomplices and allies organize in the streets, they are met with a different kind of response from police,” Abdul-Aliy Muhammad told the Inquirer.

Shira Goodman, regional director of the Anti-Defamation League, told CBS Philadelphia that her organization will investigate to make sure the group didn’t get special treatment from the police.

ProPublica in 2019 called Patriot Front “perhaps the most active white supremacist group in the nation.”

The organization said the group was founded after the 2017 Unite the Right rally in Charlottesville, Virginia.

Nothing like taking your kids to Philadelphia for the 4th & running into literal Nazis. These scumbags belong to the group Patriot Front. That may or may not be my kids & I joining a growing crowd yelling at the spineless dickholes & chasing them away from City Hall. #fucknazis pic.twitter.com/bqYviUq1Bd 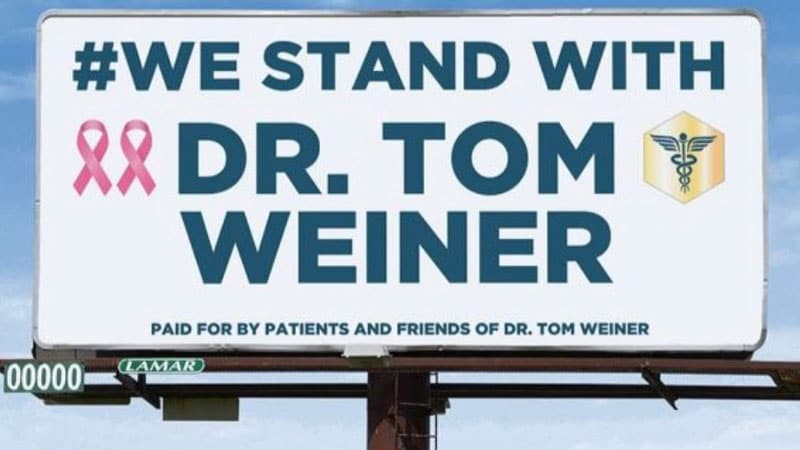 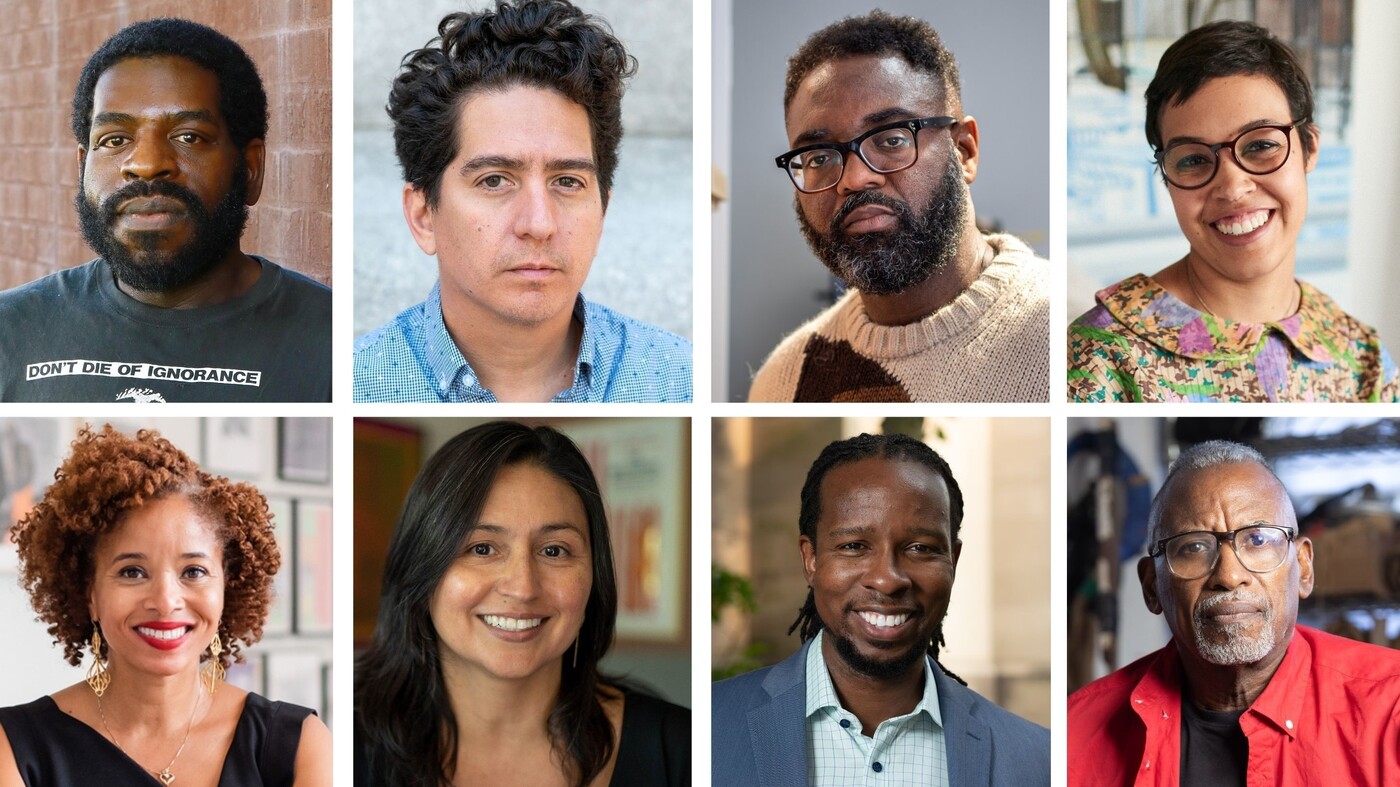