Senate Republicans are threatening to block debate on a bipartisan infrastructure package this week because negotiators haven’t yet finalized an agreement on $1.1 trillion in spending on the nation’s roads, bridges and waterways.

The measure will require a minimum of 60 votes ― including at least 10 Republicans ― to advance.

“We can’t support cloture for something we haven’t accomplished yet,” Sen. Rob Portman (Ohio), a lead Republican negotiator, told reporters on Tuesday. “We haven’t come to agreement on key issues.”

Congressional talks over a narrowly written bipartisan infrastructure bill have dragged on for months. The lawmakers involved in drafting the proposal are meeting again on Tuesday in hopes of reaching a deal on how the package is to be financed, but Democrats are growing increasingly impatient with the process.

It could take up to two weeks to get the legislation through the Senate. Meanwhile, Democrats are facing a time crunch with the annual August recess on the horizon and a pile of legislative business to tackle when they return to Washington in September.

Senate Majority Leader Chuck Schumer (D-N.Y.) scheduled a vote Wednesday in hopes of jumpstarting the process. His plan is to begin debate on a measure that can later be amended with the text of the bipartisan bill, giving bipartisan negotiators more time to iron out details. The move would get the ball rolling while still preserving the minority’s ability to oppose the ultimate product if they so choose.

But Republicans say Schumer’s gambit is premature and could backfire. They argued senators should see actual bill text before voting to begin debate on a massive package, especially one that includes over $1 trillion in spending to overhaul the nation’s infrastructure system.

“Give us the time to resolve outstanding issues,” urged Sen. Mitt Romney (R-Utah), another member of the group drafting the bipartisan infrastructure bill.

“We have a pretty good sense of where our members are. They won’t get 60,” Senate Minority Whip John Thune (R-S.D.) predicted when asked about Democrats’ planned procedural vote on Wednesday.

Voting to advance a bill before its legislative text has been finalized isn’t uncommon in the Senate. Senators did so earlier this year, for example, on an anti-Asian hate crimes bill and a spending package designed to boost competitiveness with China. Republicans also voted in 2017 to begin consideration of legislation to repeal the Affordable Care Act despite having no idea what the final bill would look like (an effort that ultimately failed).

It’s unclear what Schumer will do if the Senate fails to advance the bipartisan infrastructure package on Wednesday. At the moment, Democrats lack the votes to proceed to their own $3.5 trillion “human” infrastructure bill, a broader package that includes money for housing, nutrition, climate, health care, immigration and child care.

Key senators involved in drafting the $1.1 trillion infrastructure bill, like Sen. Joe Manchin of West Virginia, have signaled their unwillingness to move on to partisan legislation until there is a resolution to the bipartisan talks. Democrats need support from all 50 of their members to begin debating the $3.5 trillion measure.

“I’m not committed to anything right now except for a bipartisan infrastructure bill,” Manchin told reporters on Tuesday when asked if he has committed to moving forward with the $3.5 trillion Democratic budget proposal.

“Senator Schumer has to be able to control the schedule,” Sen. Chris Murphy (D-Conn.) said. “They’ve had four weeks to negotiate this. We’re not even asking for a final product tomorrow, we’re just asking for a motion to keep the process moving.”

The bipartisan group hit a snag last week after Republicans and conservative anti-tax groups lobbied successfully to remove a provision from their bill that would have strengthened enforcement at the IRS as a revenue source for new infrastructure spending. In its most recent official analysis, the IRS said it missed out on an average of $441 billion per year from 2011 through 2013 due to taxpayers not complying with the law and paying taxes they already owe.

Negotiators are now scrambling to come up with as much as $100 billion ― the projected revenue that the government would collect over the next 10 years by closing the so-called tax gap.

“There is progress being made but it’s hard. When they took out the IRS provision that created a hole that we now have to fill,” Sen. Angus King (I-Maine) said Tuesday. 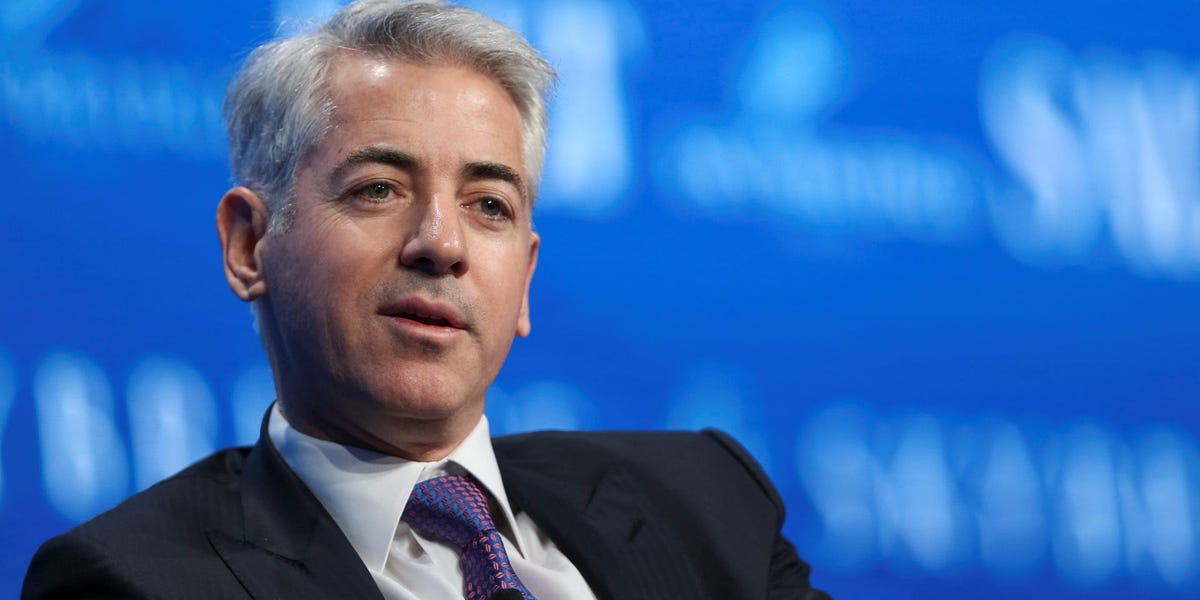 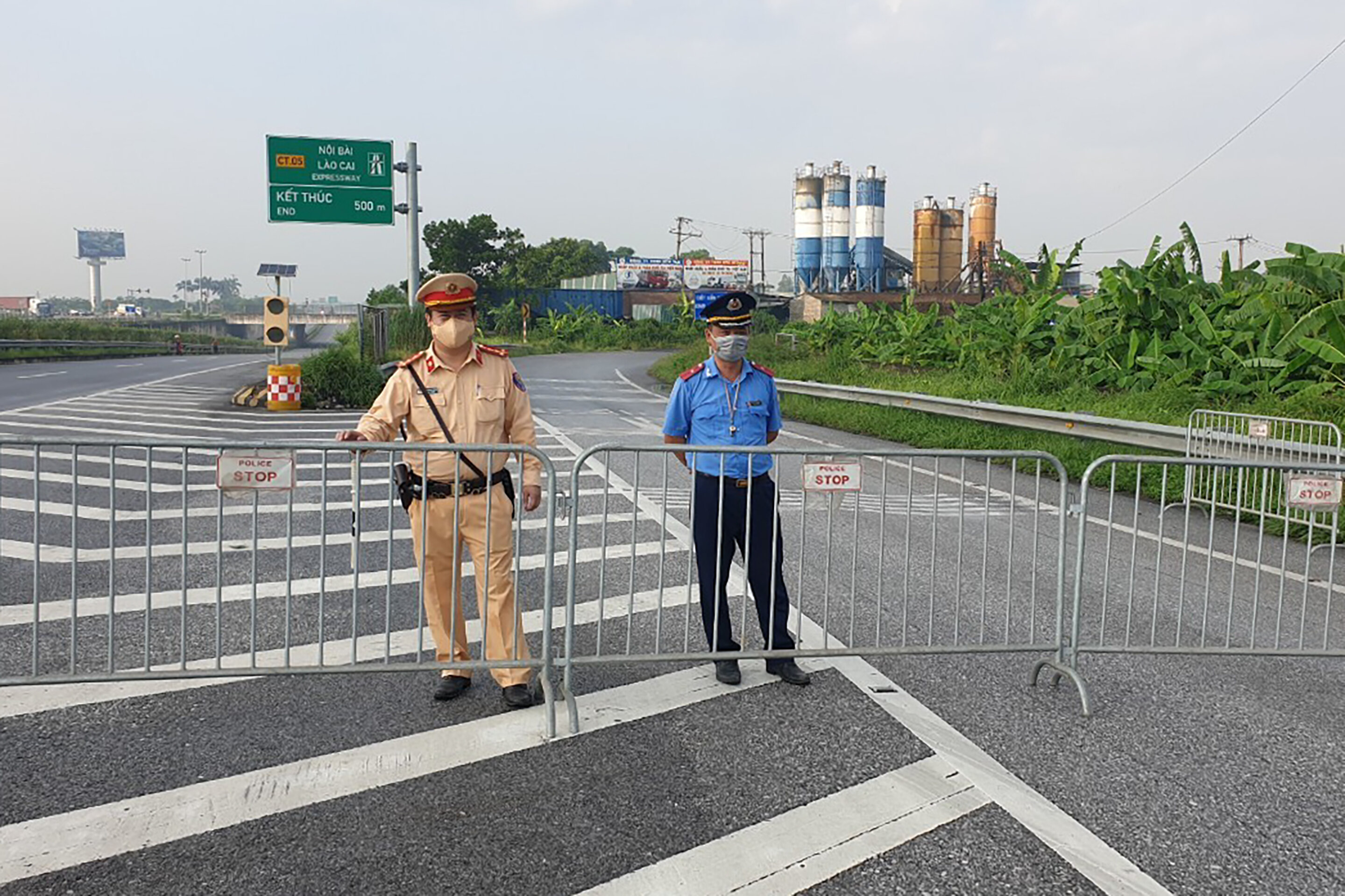 Richard Carapaz of Ecuador prevails in one of the toughest road races in Olympic history.
7 mins ago