A full-time, minimum-wage worker can’t afford even a modest one-bedroom apartment in 93% of U.S. counties, according to a new report.

And nowhere in the U.S. can a person working a standard 40-hour workweek at the federal, state or local minimum wage afford a modest two-bedroom rental, according to the annual report released Wednesday from The National Low-Income Housing Coalition.

The group considers someone to be able to “afford” rent if they don’t have to spend more than 30% of their income on housing.

The federal minimum wage is $7.25 per hour. And the average renter in the U.S. earns only $18.78 per hour, according to the report.

Amid the affordable housing crisis, racial disparities abound: Over 40% of Black and Latinx households pay more than 30% of their income on rent, compared with 25% of white households.

And as the COVID-19 pandemic led to the massive shuttering of businesses and job losses, people of color were more likely to have lost income. By March 2021, 39% of white people had experienced a loss of household income, compared with 49% of Black and 58% of Latinx people, according to the U.S. Census Bureau.

Last September, in response to the pandemic, the U.S. Centers for Disease Control and Prevention issued a nationwide moratorium on evictions. This is set to expire at the end of the month.

Meanwhile, more than 13 million renters reported to the U.S. Census Bureau in June that they had “slight” or no confidence in being able to pay July rent. 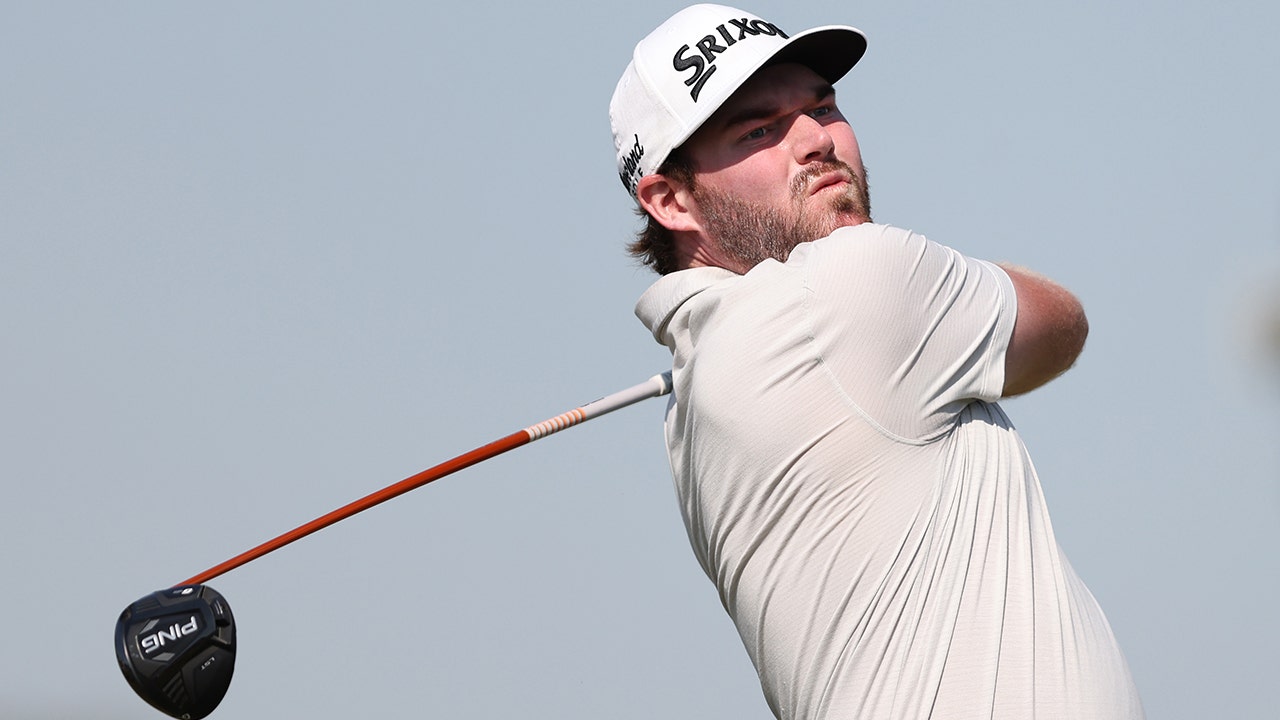