Afghan Taliban fighters and villagers attend a gathering in Laghman province, Alingar district, in March 2020 as they celebrate the peace deal signed between the U.S. and the Taliban.

Afghan Taliban fighters and villagers attend a gathering in Laghman province, Alingar district, in March 2020 as they celebrate the peace deal signed between the U.S. and the Taliban.

The prospect of a Taliban takeover reminiscent of the movement’s 1996 blitz on the capital, Kabul, has people both inside and outside Afghanistan worried about the future.

While the Taliban have been making rapid gains — particularly since U.S.-led forces began a withdrawal in May — few experts see a complete takeover of the capital as imminent.

However, the question remains: After 20 years in the political wilderness, how would the Taliban govern if they regained power? The short answer might be, not much differently from the last time.

“I think everyone is trying to read some pretty sparse tea leaves here,” says Laurel Miller, the Asia program director for the International Crisis Group.

When the Taliban last held power, in 2001, their treatment of women — who were denied education and employment and forced to wear the all-encompassing burqa — as well as minorities, such as Afghanistan’s mostly Shiite Hazaras, earned the country pariah status in the international community. Only Afghanistan’s neighbor Pakistan, Saudi Arabia and the United Arab Emirates would even recognize the Taliban government.

The Taliban are keen not to repeat the mistakes of the past. In recent weeks, they have reached out for allies and to reassure past adversaries, dispatching high-level delegations to Russia, China and Iran in hopes of gaining legitimacy, if not outright support, from powerful regional players, Miller says.

“They are currently pursuing a fairly savvy foreign policy,” she says, pointing to last week’s visit to Beijing by a delegation of Taliban led by the movement’s second in command, Mullah Abdul Ghani Baradar, to meet Chinese Foreign Minister Wang Yi.

The Taliban “have been very eager for public displays of their acceptance by governments around the world,” Miller says.

Baradar also sat across the table from then-U.S. Secretary of State Mike Pompeo last year to discuss a peace deal between the Taliban and the Afghan government. Despite viewing Washington as the enemy, Baradar, a co-founder of the Taliban, got a world stage to bolster the movement’s standing, she says.

The leadership is seeking international legitimacy

For the Taliban, these high-profile photo ops give them the legitimacy they crave — but it goes further than that. Beijing has reportedly promised big investments in energy and infrastructure projects, including the building of a road network in Afghanistan.

Earlier, a Taliban delegation visited Russia, which invaded Afghanistan in 1979, setting in motion events that have led to 40 years of conflict there. The Kremlin’s concern is security for the Central Asian states along its southern border, says Husain Haqqani, a former Pakistani ambassador to the U.S. from 2008 to 2011.

Taliban co-founder Mullah Abdul Ghani Baradar (center) arrives with other members of the Taliban delegation for an international peace conference in Moscow in March. A delegation of the Taliban visited Moscow in July to offer assurances that their quick gains in Afghanistan don’t threaten Russia or its allies in Central Asia.

Taliban co-founder Mullah Abdul Ghani Baradar (center) arrives with other members of the Taliban delegation for an international peace conference in Moscow in March. A delegation of the Taliban visited Moscow in July to offer assurances that their quick gains in Afghanistan don’t threaten Russia or its allies in Central Asia.

“Russia, China and Iran have for the last several years taken an interest in Afghanistan only to ensure that the Americans leave and leave in an embarrassment,” says Haqqani, who is director for South and Central Asia at the Hudson Institute.

Both Russia and China are concerned about “spillover,” he says — Russia doesn’t want the Taliban to embolden unrest in Central Asia, and Beijing wants to make sure Afghanistan doesn’t become a base for Uyghur separatists from China’s Xinjiang region.

By casting their net wide in an effort to gain international recognition, the Taliban would not necessarily be as reliant on Pakistan, with which it has had relatively close, but nonetheless frequently strained, relations.

Having Pakistan as an ally “is less important to the Taliban now than it was in the 1990s, when it had very few governments recognizing it,” says Madiha Afzal, the David M. Rubenstein fellow in foreign policy at the Brookings Institution.

Pakistan is keen to avoid a civil war in Afghanistan that could trigger the type of outflow of refugees that has destabilized its western border region in the past, Afzal says. It also wants to keep the deadly Tehrik-i-Taliban Pakistan, commonly known as the Pakistani Taliban, in check. Although the group’s deadly attacks have waned in recent years, the resurgence of the Afghan Taliban could reinvigorate it.

Reports of atrocities on the ground

Last week, U.S. Secretary of State Antony Blinken acknowledged concerns over the rapid progress of Taliban fighters as the U.S. approaches an Aug. 31 deadline for withdrawal of its forces. “We’ve also seen these reports of atrocities committed by the Taliban in areas that it’s taken over that are deeply, deeply troubling and certainly do not speak well to the Taliban’s intentions for the country as a whole,” he said during a news conference in India.

Little has changed from the time the Taliban methodically fought off — or bought off — warlords in the countryside in the lead-up to their 1996 victory over the government of Burhanuddin Rabbani, Haqqani says. Today, in areas where the Taliban have seized power, mainly in the country’s more religiously conservative countryside, their conduct “is exactly what it was before.”

“They have not changed at all ideologically,” he says.

Much like they did in the runup to their 1996 takeover, the Taliban have implemented their own style of local government based on their interpretation of Islamic Sharia law wherever they have grabbed territory.

Women in regions controlled by the Taliban cannot study or even step out of the house unless they are wearing a burqa and are accompanied by a male relative. Voice of America reports that the Taliban have handed out leaflets in some areas they control ordering locals to follow many of the strict rules imposed under the previous Taliban regime.

Despite this, the Taliban leadership has made vague promises to the contrary, the Crisis Group’s Miller says.

The extrajudicial killing of Afghan comedian Nazar Mohammad Khasha in July sparked widespread anger. “Taliban forces apparently executed [Khasha] … because he poked fun at Taliban leaders,” Patricia Gossman, associate Asia director at Human Rights Watch, said in a statement. “His murder and other recent abuses demonstrate the willingness of Taliban commanders to violently crush even the tamest criticism or objection.”

It’s also not certain how much control the senior leadership has over rank-and-file militia members, Brookings’ Afzal says.

“The political leadership presents one face,” she says. “The soldiers on the ground look different.” 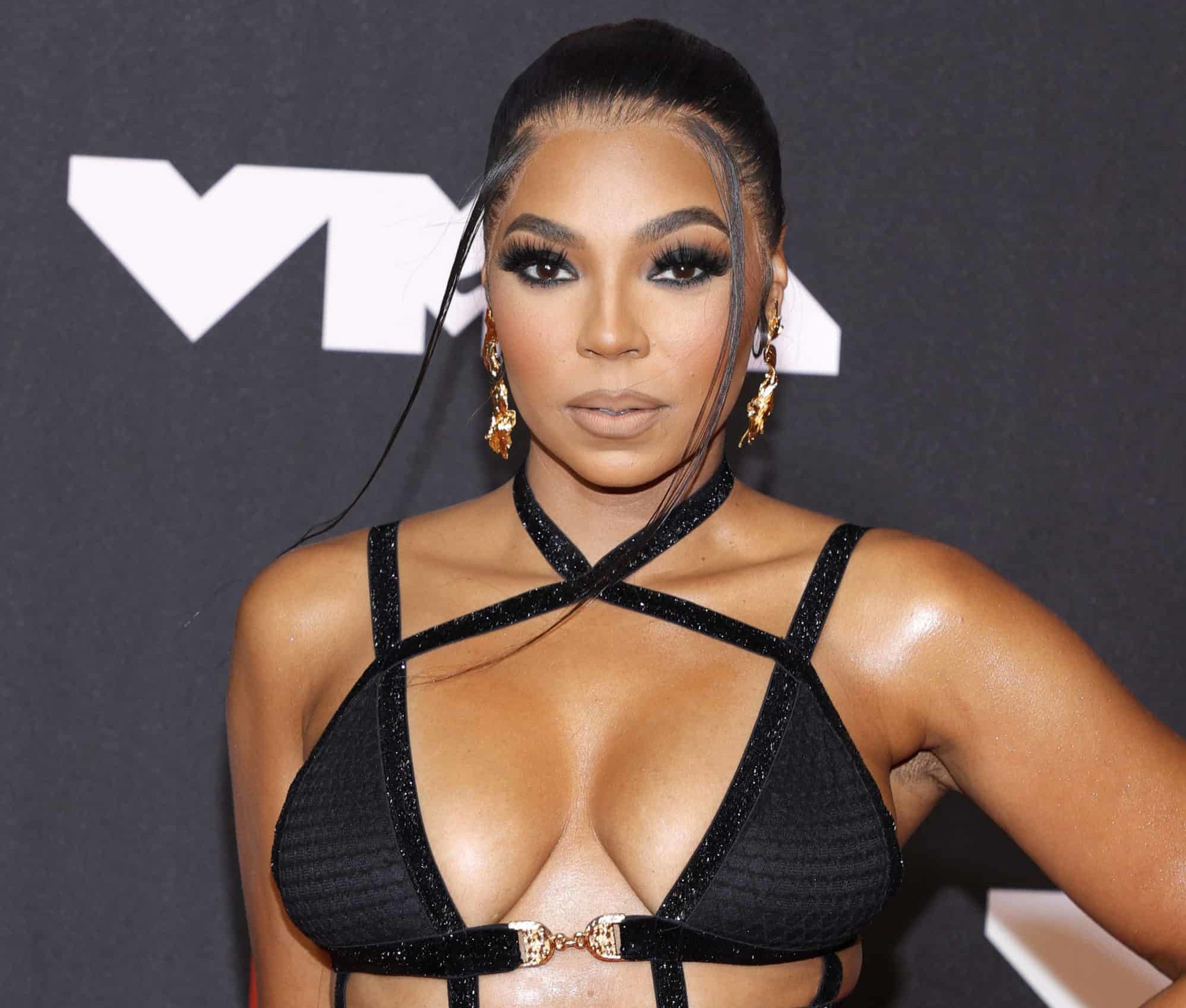 People over 40 with type 1 diabetes have worse outcomes from COVID-19, shows study
1 min ago

People over 40 with type 1 diabetes have worse outcomes from COVID-19, shows study 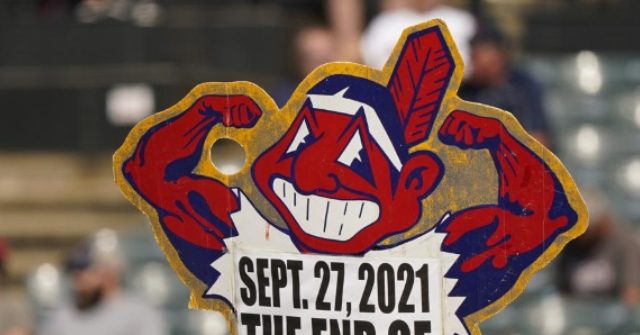 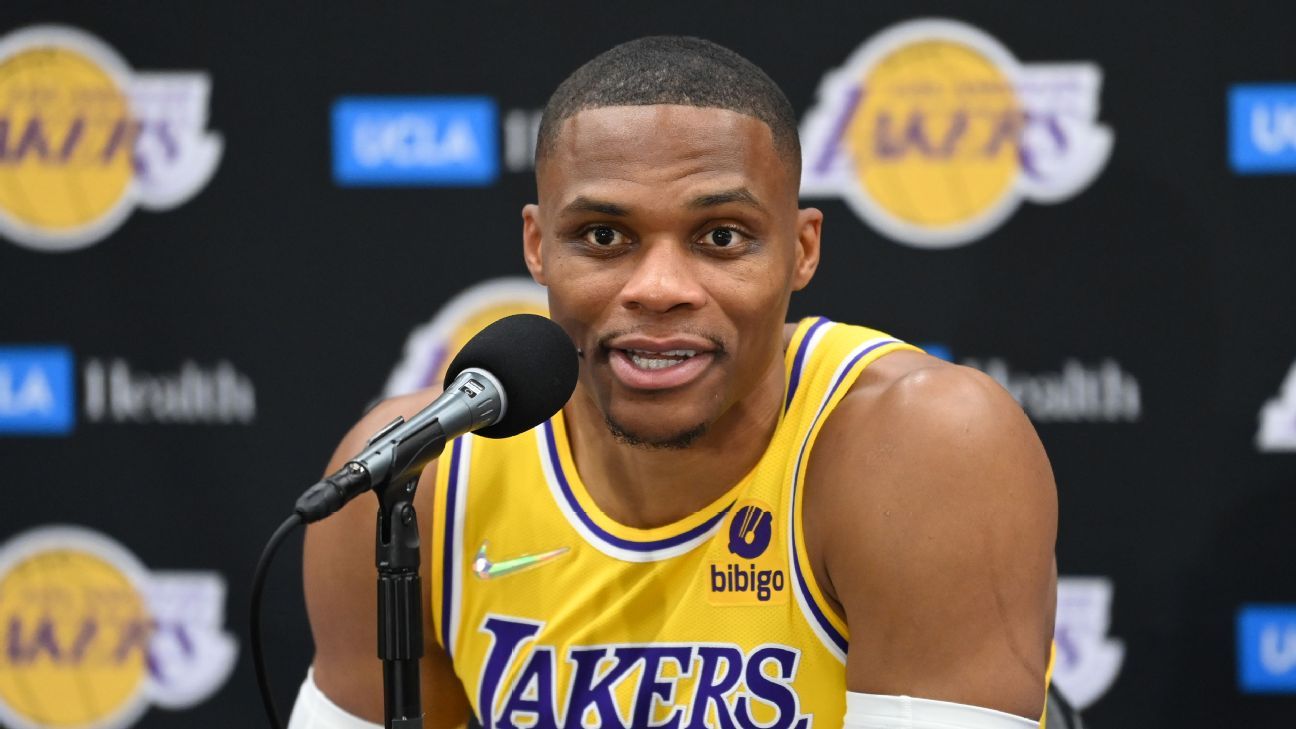 Russ on LeBron: Knew right away it would work
4 mins ago

Russ on LeBron: Knew right away it would work