Estelle Hedaya is seen at Caesars Palace in Las Vegas a few weeks before the Champlain Towers South condo collapsed. She was the last victim to be identified.

Estelle Hedaya is seen at Caesars Palace in Las Vegas a few weeks before the Champlain Towers South condo collapsed. She was the last victim to be identified.

FORT LAUDERDALE, Fla. — The final victim of the condo building collapse in Florida has been identified, a relative said Monday, more than a month after the middle-of-the-night catastrophe that ultimately claimed 98 lives.

Estelle Hedaya, an outgoing 54-year-old with a love of travel, was the last victim identified, ending what her relatives described as a torturous four-week wait.

Her younger brother, Ikey Hedaya, confirmed the identification to The Associated Press. The news comes just days after rescuers officially concluded the painstaking and emotionally heavy task of removing layers of dangerous debris and pulling out dozens of bodies.

“She always mentioned God anytime she was struggling with anything,” he said. “She had reached a different level spiritually, which allowed her to excel in all other areas.”

Her brother said he is drawing strength from God, just as he’d seen his sister do in troubling times. A funeral was scheduled for Tuesday.

The site of the June 24 collapse at the oceanside Champlain Towers South has been mostly swept flat, the rubble moved to a Miami warehouse. Although forensic scientists are still at work, including examining the debris at the warehouse, authorities said there are no more bodies to be found where the building once stood.

In the end, crews found no evidence that anyone who was found dead had survived the initial collapse, Fire Chief Alan Cominsky has said.

Members of Miami-Dade Fire Rescue’s urban search and rescue team listen to officials praising their work after a month at the collapsed condo site.

Members of Miami-Dade Fire Rescue’s urban search and rescue team listen to officials praising their work after a month at the collapsed condo site.

Search teams spent weeks battling the hazards of the rubble, including an unstable portion of the building that teetered above, a recurring fire and Florida’s stifling summer heat and thunderstorms. They went through more than 14,000 tons of broken concrete and rebar before finally declaring the mission complete.

Miami-Dade Fire Rescue’s urban search-and-rescue team pulled away from the site Friday in a convoy of firetrucks and other vehicles, slowly driving to their headquarters. The fire chief saluted their bravery, saying they had worked 12-hour shifts while camping out at the site and also dealing with the heavy emotional burden.

Linda March, a 58 year-old attorney and fellow former New Yorker, was close friends with Hedaya. Oddly the two were the last three victims to be identified, along with 24-year-old Anastasia Gromova of Canada.

Leah Sutton, who knew Hedaya since birth and considered herself a second mother to her, said she and March were both “forces to be reckoned with.”

“My two beautiful amazing fearless friends saved for last, have to believe there was a reason for them to be last,” she said Monday. “Estelle’s love of God was unbelievable and unwavering.”

The dead included members of the area’s large Orthodox Jewish community, the sister of Paraguay’s first lady, her family and their nanny, along with an entire family of four that included a local salesman, his wife and their two young daughters, 4 and 11, who were buried in the same coffin.

Meanwhile, it’s unclear what will happen at the collapse site. A judge presiding over several lawsuits filed in the collapse aftermath wants the property sold at market rates, which would bring in an estimated $100 million or more. Some condo owners want to rebuild, and others say a memorial should be erected to remember the dead. 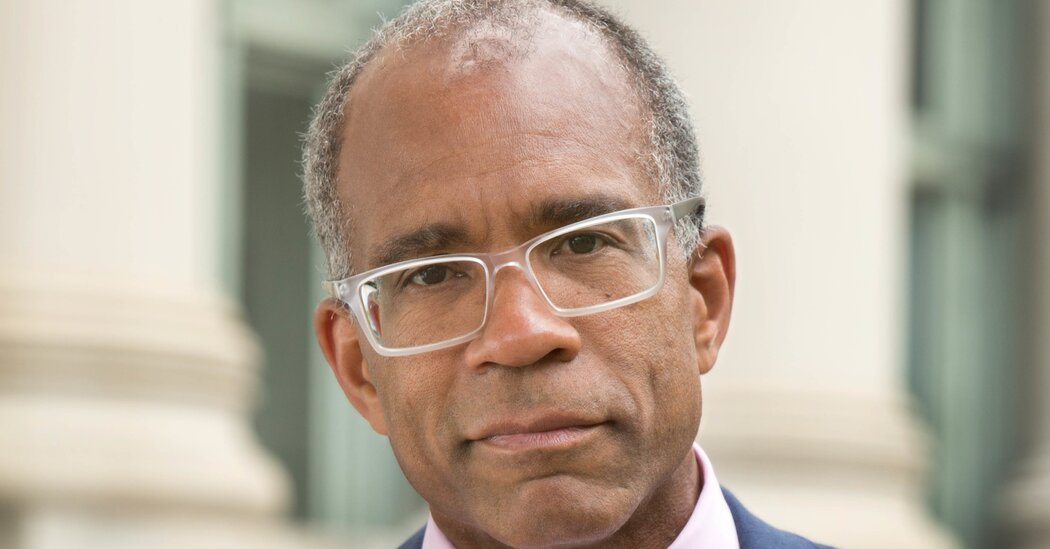 Randall Kennedy on ‘Say It Loud!’
6 mins ago 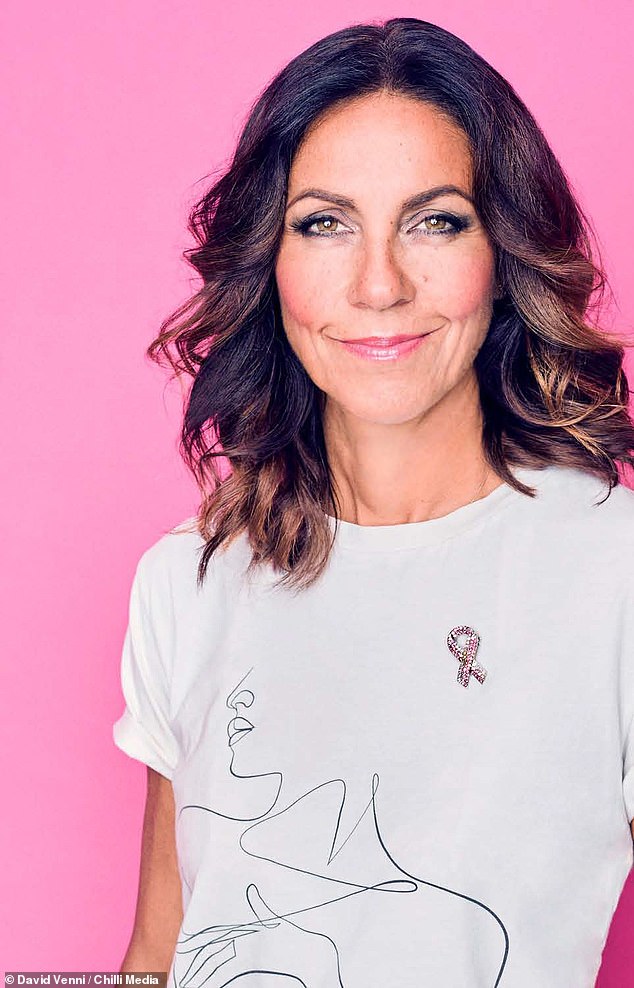 Put your boots on for boobs! Julia Bradbury urges walkers to help after revealing her breast cancer
9 mins ago