Tesla is weathering the global chip shortage by rewriting its vehicle software to support alternative chips, CEO Elon Musk said during an earnings call Monday. The shortage has upended the auto industry at a time of historic demand for new cars, leading to factory shutdowns, longer wait times, and higher prices.

“We were able to substitute alternative chips, and then write the firmware in a matter of weeks,” Musk said. “It’s not just a matter of swapping out a chip; you also have to rewrite the software.”

This approach has helped Tesla maintain high levels of production, delivering over 200,000 vehicles to customers over the course of the last three months, the company said. Tesla generated $11.9 billion in revenue in the quarter, including $1.1 billion in profit.

Tesla isn’t alone in feeling the effects of the global shortage. With demand for cars at an all-time high, automakers around the world are feeling the constraints of production with chips in short supply. This week, Daimler and BMW said the lack of chips has forced it to shutdown some of their assembly lines, which will cut the companies’ output by tens of thousands of vehicles.

Musk said that Tesla’s future growth will depend on a swift resolution to the global semiconductor shortage. “The global chip shortage situation remains quite serious,” he said. “For the rest of this year, our growth rate will be determined by the slowest part in our supply chain,” which includes the wide range of chips used in Tesla’s vehicles.

Tesla relies on chips to power everything from its airbags to the modules that control the vehicles’ seatbelts — which now means Tesla is missing components that are essential for the vehicle’s safety features. “A big struggle this quarter was the module that controls the airbags and seatbelts,” Musk said. “And obviously you cannot ship a car without those.”

Musk sounded an uncertain note about the future. “It does seem like it’s getting better,” he said, “but it’s hard to predict.”

Most people still reuse passwords across multiple sites
1 min ago 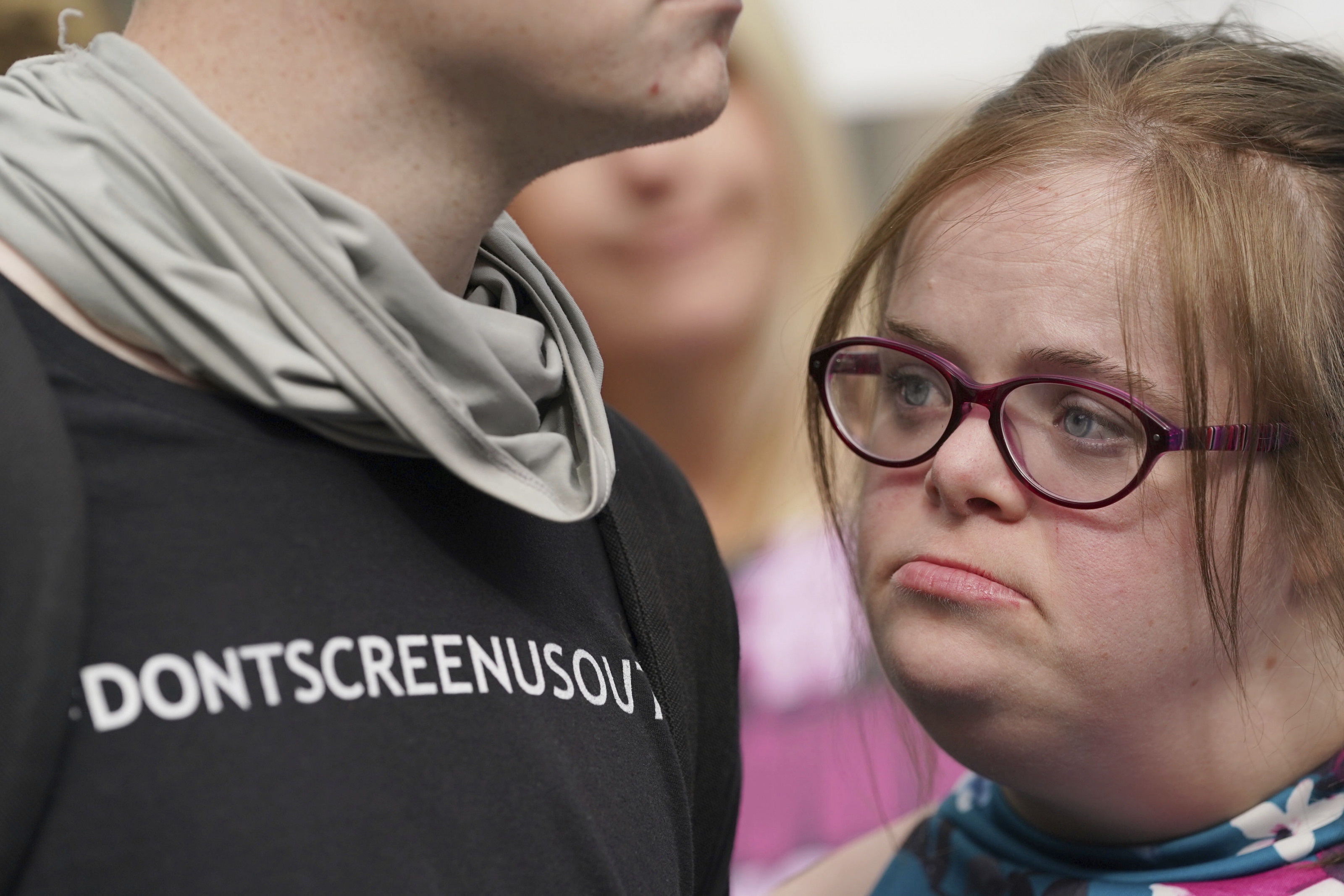 How Do Alcohol, Obesity Impact Cirrhosis?
6 mins ago

How Do Alcohol, Obesity Impact Cirrhosis?