A San Franciso-based software company is joining others in corporate America who are outraged by the state of Texas passing a law to protect the unborn in their mother’s womb. Salesforce announced to employees on Slack that it would pay moving expenses for those who want to flee the pro-life state.

The Texas Heartbeat Act prohibits abortion after a heartbeat is detected or about six weeks gestation. The bill also allows for civil litigation against providers who break the law.

The Boston Globe, a left-wing media outlet, reported on the law, which the U.S. Supreme Court refused to stop from taking effect:

Salesforce told its employees in the message late last week that these “are incredibly personal issues that directly impact many of us — especially women.” The message was obtained by CNBC. The company did not take a direct stance on the law, but offered its support to any employee in need.

“We recognize and respect that we all have deeply held and different perspectives. As a company, we stand with all of our women at Salesforce and everywhere,” the note continued. “With that being said, if you have concerns about access to reproductive healthcare in your state, Salesforce will help relocate you and members of your immediate family.”

”Ohana if you want to move we’ll help you exit TX,” Benioff wrote, using the Hawaiian term for family. “Your choice.”

The Globe reported Salesforce has about 56,000 employees worldwide, including 900 current employees who work in Texas.

“Benioff affirmed the company’s decision to help relocate employees from Texas in a tweet on Friday,” the Globe reported.

The Globe reported that Salesforce has pushed back on other state laws, including this past March, when it came out in opposition to Georgia passing a sweeping election integrity bill.

“A person’s right to cast their ballot is the foundation of our democracy,” the company tweeted. “Georgia HB 531 would limit trustworthy, safe & equal access to voting by restricting early voting & eliminating provisional ballots. That’s why Salesforce opposes HB 531 as it stands.” 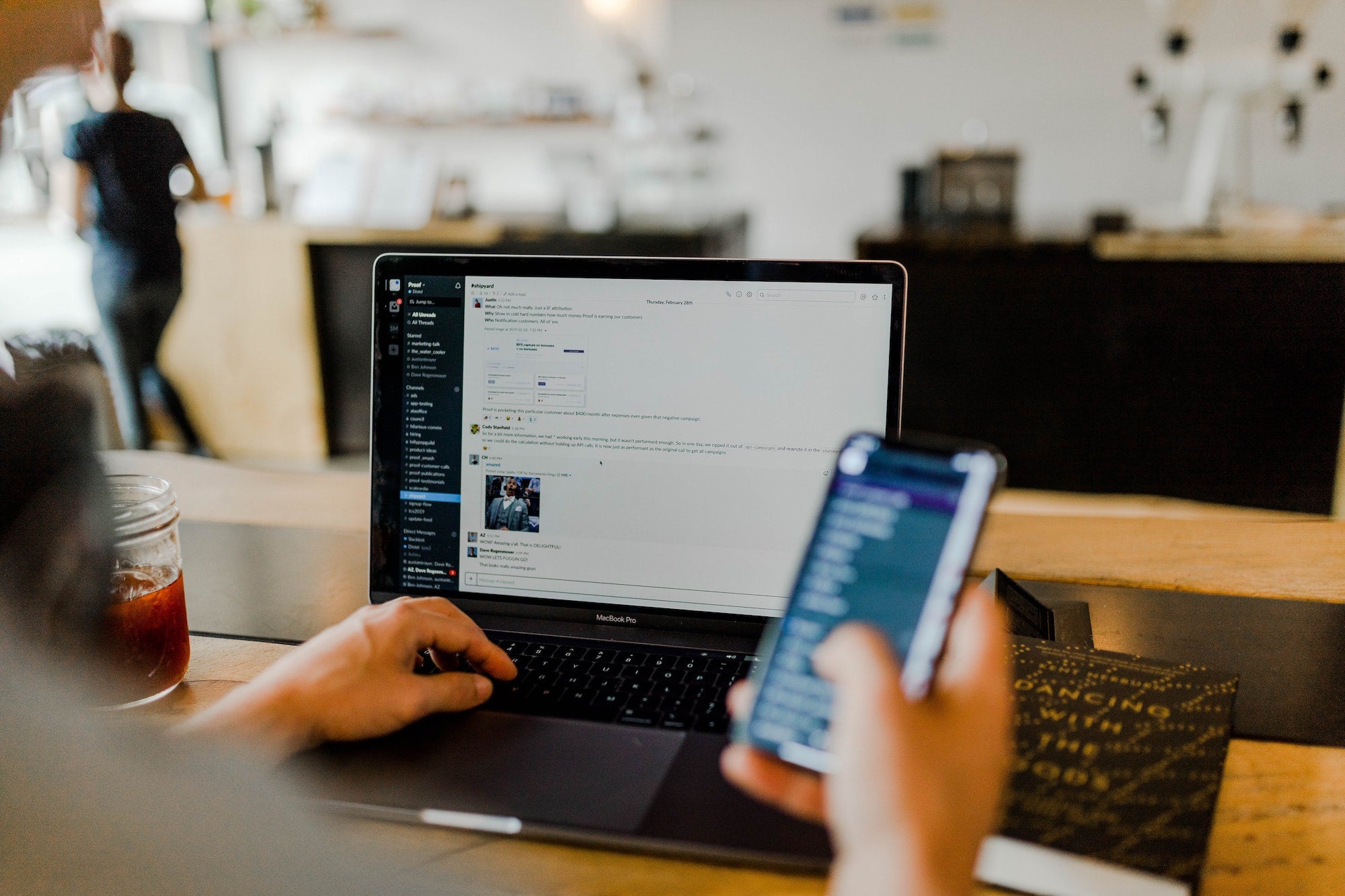 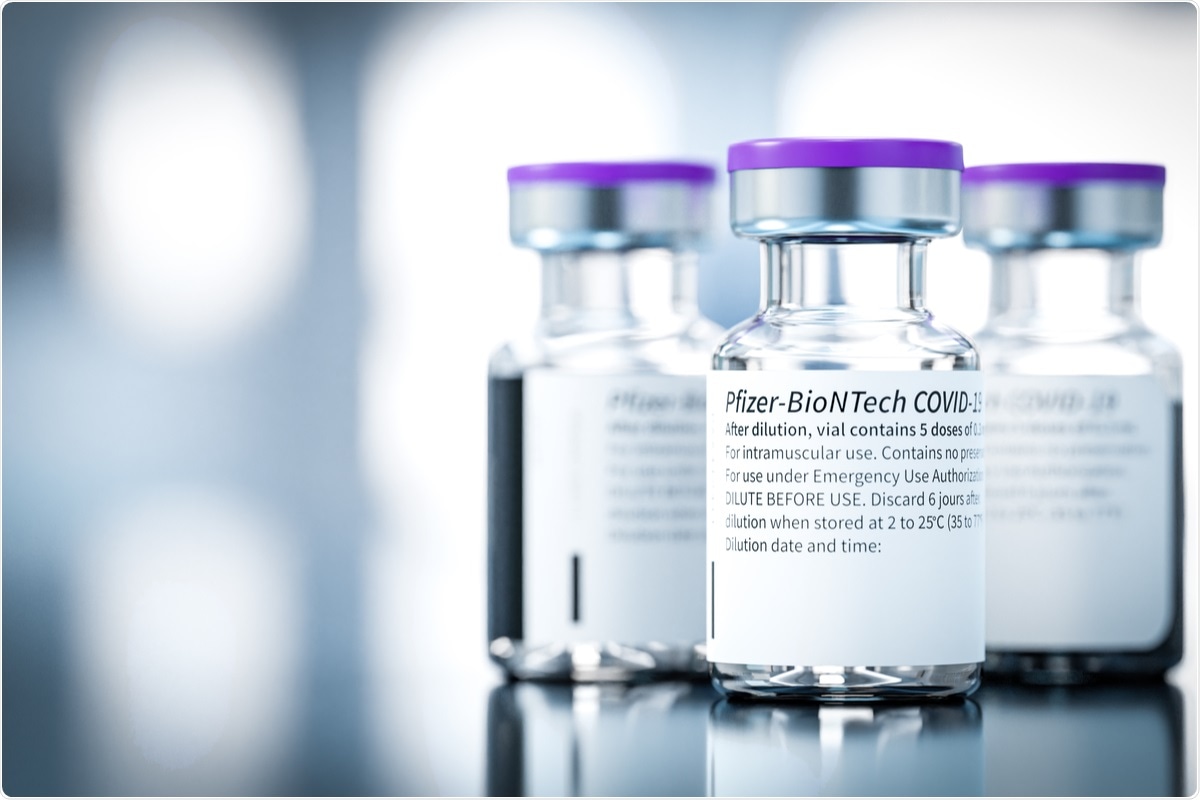