The Federal Communications Commission told SpaceX and other companies on Monday that the billions in rural broadband subsidies it doled out last year can’t be used in already connected areas like “parking lots and well-served urban areas,” citing complaints. The commission, in an effort to “clean up” its subsidy auction program, offered the companies a chance to rescind their funding requests from areas that already have service.

The companies that got the subsidies must do the work to determine they qualify for the money, wrote Michael Janson, director of the FCC’s Rural Broadband Task Force, in a letter addressed to SpaceX’s finance director David Finlay. Similar letters, first reported by Bloomberg, were sent to other recipients of the commission’s Rural Digital Opportunity Fund, a $9.2 billion auction to expand broadband into rural areas that lack or have no service.

SpaceX’s satellite internet network Starlink won $886 million last December as part of the RDOF program, with 196 other companies also getting a chunk of the $9.2 billion. After the awards, reports from organizations like Competitive Carriers Association, an advocacy group, highlighted widespread flaws and waste with the FCC’s approach. “Pervasive errors in broadband data will soon send hundreds of millions of dollars of Federal broadband subsidies to areas of the country least in need of support,” a May CCA report said.

Another report from Free Press, a media policy organization, found that over $700 million of RDOF funds were being spent to deploy broadband to areas that already have it, calling the rural internet program “riddled with errors, waste and insufficient oversight.” $111 million of SpaceX’s $886 million share, the report found, was going to well-served urban areas and random patches of land with no infrastructure, from thin highway medians and empty patches of grass to New York City parking lots and big-box stores.

The RDOF subsidies were announced under former FCC chairman Ajit Pai, a Republican who left office when President Biden became president. Free Press had criticized the RDOF program under Pai’s leadership and lauded Rosenworcel’s oversight after the letters were distributed to RDOF companies on Monday. 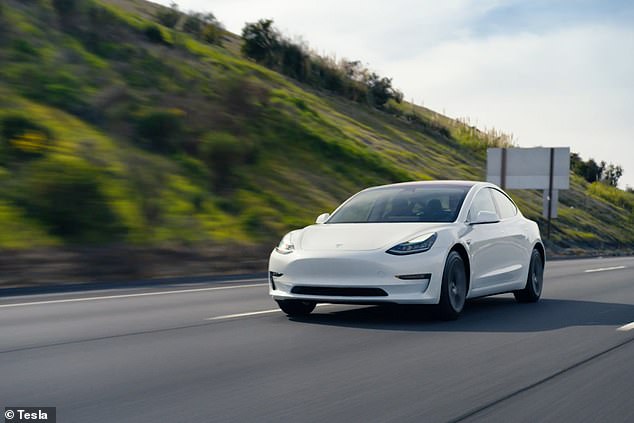 Pinkerton: The Mask Comes Off in a Two-Tier Society Where There’s One Rule for Elites and Another for the Rest of Us
17 mins ago