Ruhle said, “COVID cases are back on the rise in 48 states, and this morning there’s growing questions about the role businesses should be playing in enforcing rules about mask mandates and vaccinations. Remember, the U.S. government spent trillions of dollars in the last year supporting businesses, supporting individuals in our time of need. The question now is, where are these businesses now that the government needs their help?”

CNBC host Andrew Ross Sorkin said, “The only way to change the dynamic, especially in places where there is a hesitancy, is to have a requirement. If you can’t walk into a Walmart or work at a Walmart without a vaccination, especially in states where there is a hesitancy, that’s going to actually change the dynamic. If you can’t get on an airplane without a vaccination, that is going to change the dynamic. The airlines took an enormous amount of taxpayer money, an enormous amount of taxpayers’ money. We have all supported them, and there has been very little support on the other side.”

Ruhle said, “Thank you for saying it. It is important to say out loud.”

Former Biden administration senior COVID adviser Andy Slavitt said, “United Airlines wanted to do that, and they faced a ton of opposition, and they were alone, and they had to ultimately back off. So they are dealing with the same forces that everyone else is dealing with, customers, employers, et cetera. We’ve got to get everybody in the country. We’ve got to continue to make the case because employers are running into the same wall, too.”

Ruhle said, “They have to deal with customers. They have to deal with employees. They wouldn’t have either one if the government hadn’t given them billions and billions of dollars last year. So maybe they could pay the government back and say, yes, we’re going to help try to get people vaccinated. For those who are vaccine-hesitant, don’t just talk to your doctor, call Donald Trump’s doctor, call Rupert Murdoch’s doctor. You don’t need to watch their news organizations. You know what their doctors will tell you? Those men got vaccinated.” 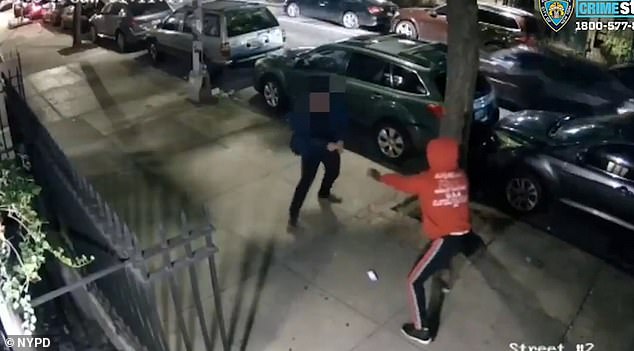 Moment man, 35, is shot in the thigh by a gun-wielding robber on a Manhattan sidewalk
5 seconds ago Scientists Solve the Mystery of Romanesco Cauliflower Formation
1 min ago 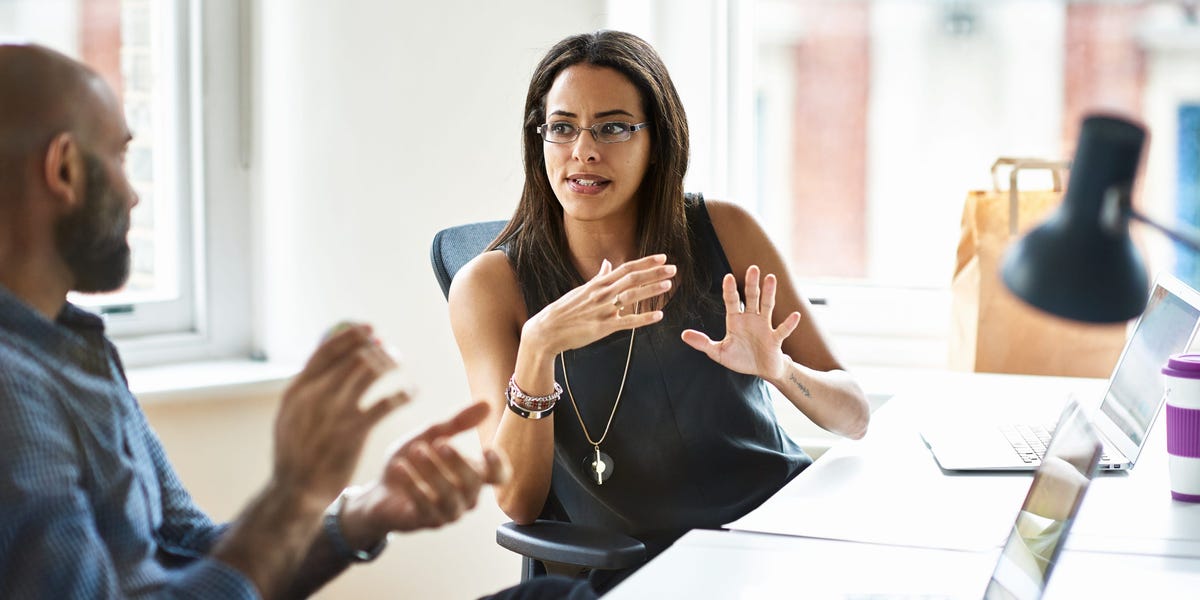 7 ways to rebound when you’ve failed as a leader 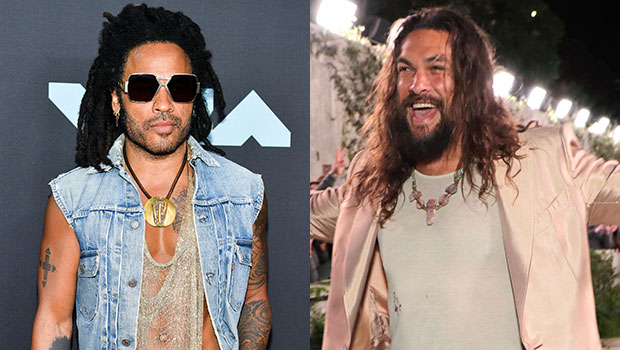