In 2008, chipmakers Intel and AMD took two distinct paths: Intel kept manufacturing its own chips to maintain full control, while AMD decided to spin off its semiconductor business as GlobalFoundries, relying on it and other manufacturers to provide the actual silicon. Now, The Wall Street Journal is reporting that Intel is looking to snap up AMD’s former fabs as well, in a deal that could value them at $30 billion.

It’s clear from the WSJ story that the deal isn’t a sure thing, and GlobalFoundries outright denied that it was in talks with Intel. But it’s possible Intel’s negotiating with the investment firm that owns GlobalFoundries instead, as the WSJ points out. It’s also intriguing that the Journal doesn’t have a “no comment” from Intel itself — that’s sometimes a canary to indicate a company did comment, just off the record or on deep background.

(“We will decline to comment on rumor and speculation,” an Intel spokesperson told The Verge, though.)

There’s an obvious reason why Intel might want GlobalFoundries — it’s actually ramping up its foundry business now. In an attempt to turn around the struggling company, new Intel CEO Pat Gelsinger announced in March that the company would no longer go it alone, outsourcing more of its chip production to third-party foundries, agreeing to produce more chips for other companies using its own foundries, and also investing in new fabs itself. That included a $20 billion investment in new facilities in Arizona, but it could take many years for new buildings to get constructed and ramp up.

Meanwhile, it sounds like the #4 foundry in the world (according to TrendForce) may be up for grabs, one that accounts for 7 percent of all foundry business by revenue. That won’t put Intel on the same footing as a giant TSMC or Samsung (which together account for an estimated 74 percent), but it’d be a start. 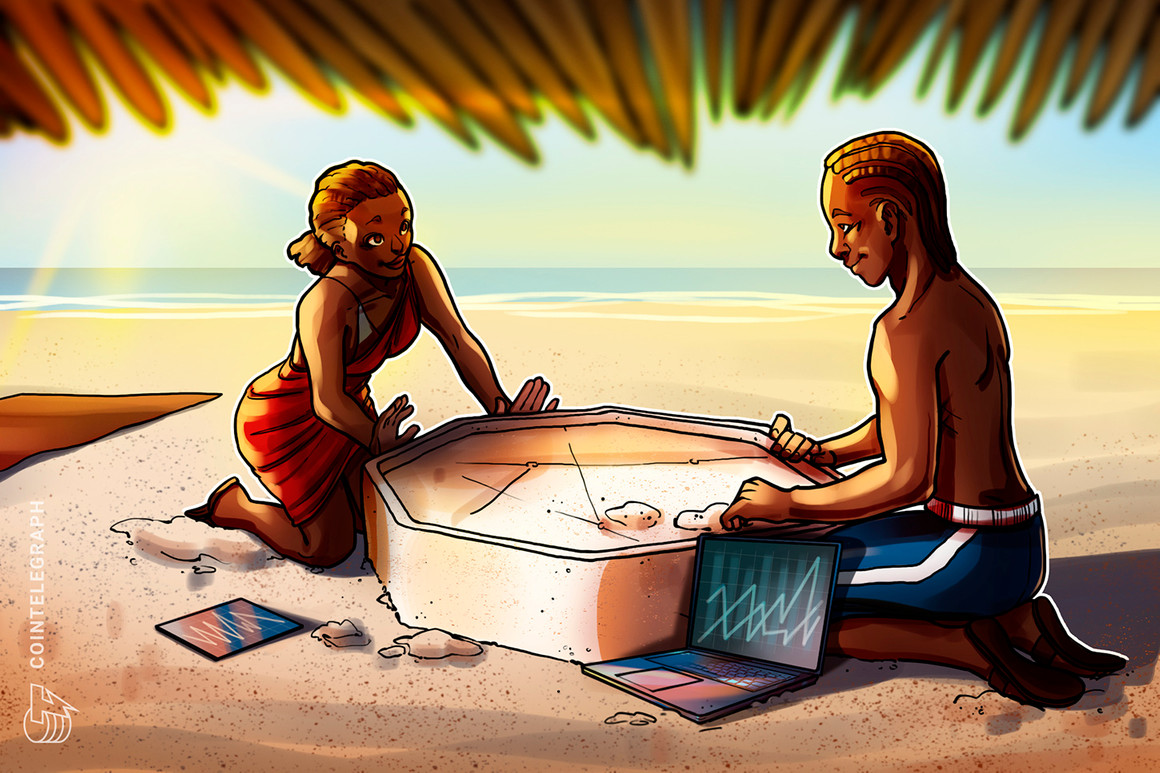 The Chrisley Family: Who Savannah, Lindsie and More Are Dating
1 min ago

The Chrisley Family: Who Savannah, Lindsie and More Are Dating 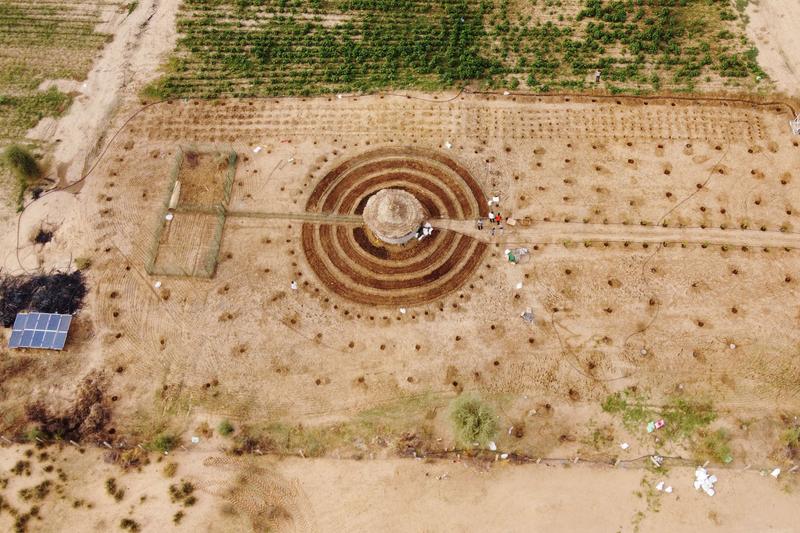 The Unappreciated Importance of Cats, (to Medical Science)
3 mins ago

The Unappreciated Importance of Cats, (to Medical Science) 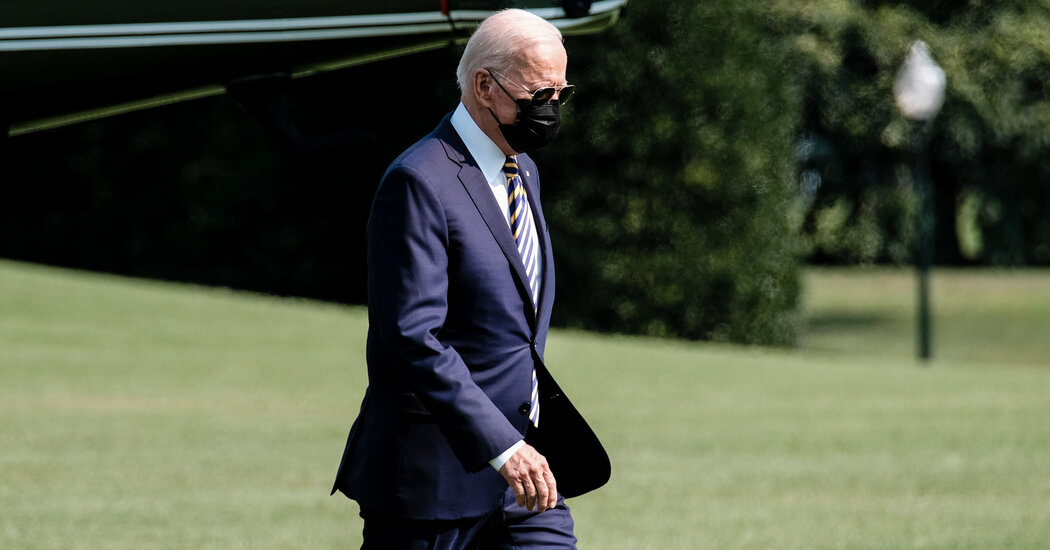