The infectious and contagious rabies virus, shown here in a colorized micrograph, can be transmitted to humans through the bite or saliva of an infected animal. Thanks to protective vaccination of pets, rabies was eliminated from the U.S. dog population in 2007, though a bite from infected bats, skunks, and raccoons can still transmit the virus.

The infectious and contagious rabies virus, shown here in a colorized micrograph, can be transmitted to humans through the bite or saliva of an infected animal. Thanks to protective vaccination of pets, rabies was eliminated from the U.S. dog population in 2007, though a bite from infected bats, skunks, and raccoons can still transmit the virus.


The U.S. is banning the importation of dogs from more than 100 countries for at least a year because of a sharp increase in the number of puppies imported into the country with fraudulent rabies vaccination certificates.

“We’re doing this to make sure that we protect the health and safety of dogs that are imported into the United States, as well as protect the public’s health,” Dr. Emily Pieracci of the Centers for Disease Control and Prevention tells NPR.

The pandemic prompted a surge of pet adoptions, including puppies, as Americans sought companionship while they hunkered down in their homes to protect themselves from COVID-19.

That was accompanied by an increase in dog importations, along with a jump in dogs entering the country with falsified or fraudulent rabies certificates, Pieracci says. During 2020, the CDC discovered more than 450 dogs arriving in the U.S. with falsified or fraudulent rabies certificates, a 52% increase compared to the previous two years, she says.

“Early on in the pandemic, the shelters were reporting record-low numbers because everybody was adopting pandemic puppies. And so there is a possibility that there may be a correlation between empty shelters here driving an increased demand to purchase puppies overseas,” she says.

The rush to meet increased demand may have enticed unscrupulous breeders to cut corners, especially in places that were so overwhelmed by the pandemic that they were having a hard time keeping up with their rabies vaccination programs, she says.

“Given the impact that COVID has had on vaccination programs around the world, we’re not sure what the rabies landscape is going to look like in the future. But we are definitely concerned that there could be an increased risk of importing a rabid dog,” she says.

How dogs and people get rabies

But rabies remains one of the deadliest diseases that can be transmitted from animals to humans around the world. Globally, about 59,000 people die from rabies each year — the equivalent of about one human death every nine minutes, Pieracci says. Rabies is nearly always fatal once a person begins to experience symptoms.

The U.S. imports about 1 million dogs each year. So starting on July 14, the CDC is banning the importation of any dogs from 113 countries considered at high-risk for rabies for a year. The countries are widespread, and include Kenya, Uganda, Brazil, Colombia, Russia, Vietnam, North Korea, Nepal, China and Syria.

“What we’re really trying to do is prevent the reintroduction of rabies back into the United States from a source outside of the U.S.,” Pieracci says.

The decision is being praised by veterinarians.

“If a new strain of rabies [were to be]introduced into the United States it’d just be a matter of where it will spread and how fast it will spread,” says Dr. Douglas Kratt, president of the American Veterinary Medicine Association. “Probably not if, but where and and how fast.”

But not everyone is enthusiastic about the restrictive move by the CDC.

“While we understand the need to keep animals in the U.S. safe, we are concerned that this move will penalize responsible pet owners who adopt rescued animals from other countries,” Meredith Ayan, executive director of SPCA International tells NPR in a written statement. “It will also cause a large number of otherwise healthy animals living abroad to be surrendered and potentially euthanized if they can’t travel to the U.S. to their adoptive owners. The U.S. already has strict quarantine and rabies vaccination procedures in place that have proved highly effective for many years in keeping animals in the U.S. safe from rabies and which we encourage the CDC to keep enforcing.”

Some case-by-case exceptions to the import ban

Pieracci stresses that the ban will be reevaluated in a year. And in the meantime, exceptions can be made on a case-by-case basis, such as for people returning home after living abroad.

“We recognize that there are going to be some people that will need to bring a dog into the United States. And so CDC has set up a process by which people can apply for a permit to bring their dog with them,” Pieracci says.

And anyone hoping to adopt a dog shouldn’t worry, she says. The banned countries only account for about 6%of all the dogs imported each year. And there are still many dogs available domestically for adoption.

“We have plenty of dogs available that need wonderful loving homes here in the United States of America,” says Dr. Jerry Klein, the chief veterinary officer for the American Kennel Club. “There should be no need to go to foreign countries to fill the need for loving homes for dogs and cats in the USA.”

The risk to most puppies that have already been adopted during the pandemic is probably low, health officials say, adding that anyone concerned about their puppy should consult with their veterinarian, who can run a blood test to check vaccination status.

“There is a possibility that if you purchased a pandemic puppy and it came from overseas from a high-risk rabies country it may not have been appropriately vaccinated against rabies,” Pieracci says. “You might want to get it checked out, or maybe just have your dog revaccinated.” 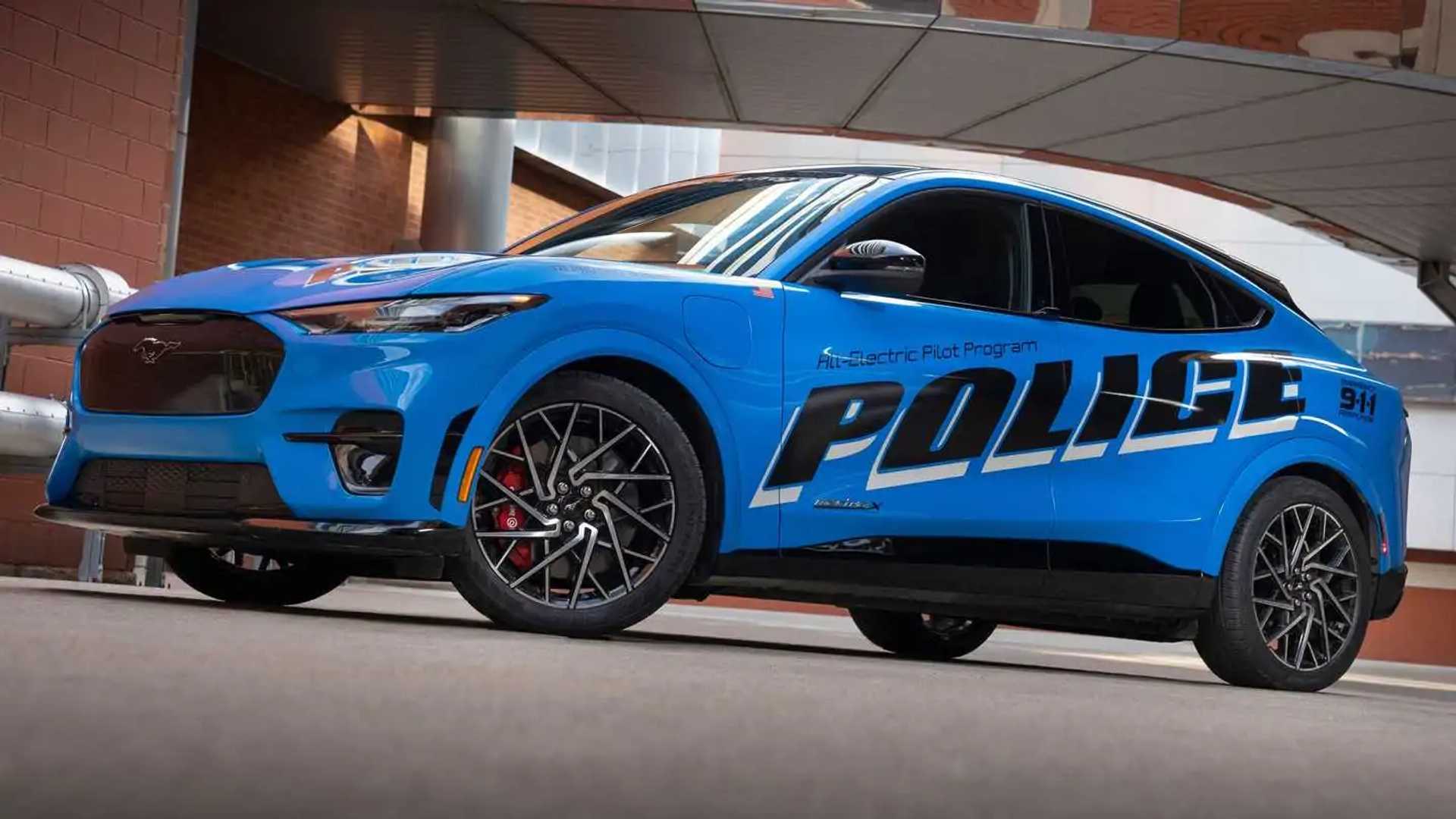 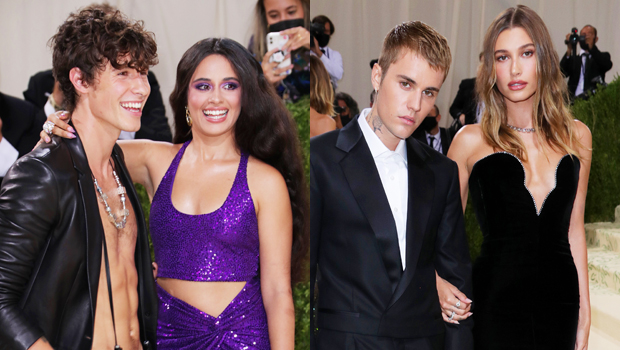 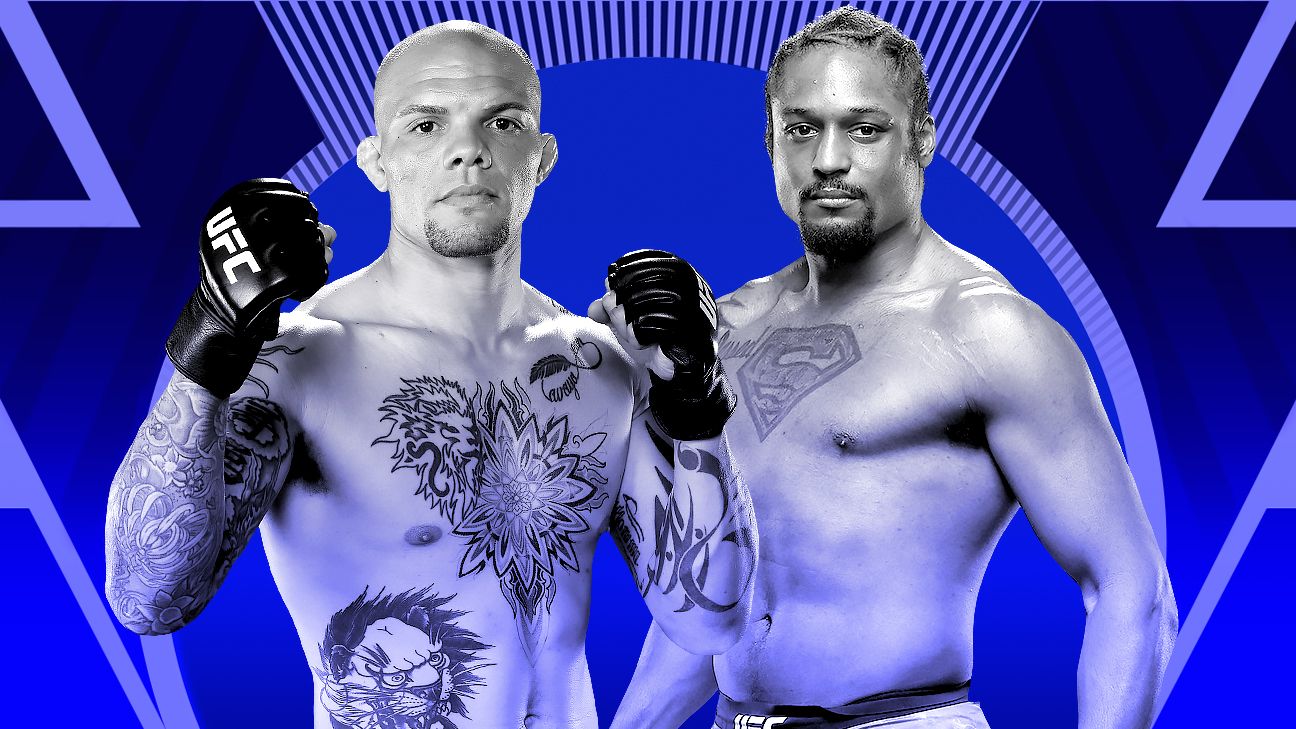 UFC Fight Night in focus: Anthony Smith isn’t out of the title picture just yet
7 mins ago