“A full forensic audit of the five counties must be done immediately,” Sabatini announced in a press release. “Florida voters’ confidence in our elections is at an all-time low. Disturbing revelations in Arizona, Georgia, and other states make clear that the Secretary of State needs to do more than attempt to secure future elections.”

Today I’m calling for a forensic audit in Florida’s 5 largest counties. Voter confidence in our elections is at an all-time low and its time our elections officials start showing transparency.

“They must also look back and ensure that laws already on the books were followed in previous elections. This is a non-partisan issue and is a necessary step in ensuring voter confidence in future elections,” he explained.

“These elections officials work for us—We the People—and it’s time they start showing some transparency about the 2020 election,” Sabatini told Breibart News in reference to the five counties of Broward, Hillsborough, Miami-Dade, Palm Beach, and Orange.

When asked why an audit should be performed in Florida, where Trump and Republicans did well in 2020, Sabatini told Breitbart News that “every single state should have a random audit to figure out if there were discrepancies, just to be sure.”

With election integrity as a flashpoint after the 2020 election, Arizona is conducting a forensic audit of its 2020 election results in Maricopa County.

Breitbart News reported July 16 that President Joe Biden was certified the victor of Arizona’s 11 Electoral College votes in the November 2020 election by the narrow margin of fewer than 11,000 votes out of three million cast. The majority of the state’s votes, 2.1 million, were cast in Maricopa County, which is undergoing the forensic audit.

Arizona Democrats have opposed the audit in which two Democrat members of the House Oversight Committee announced they intend to launch an investigation of the Arizona State Senate forensic audit of the November 2020 election results in Maricopa County. 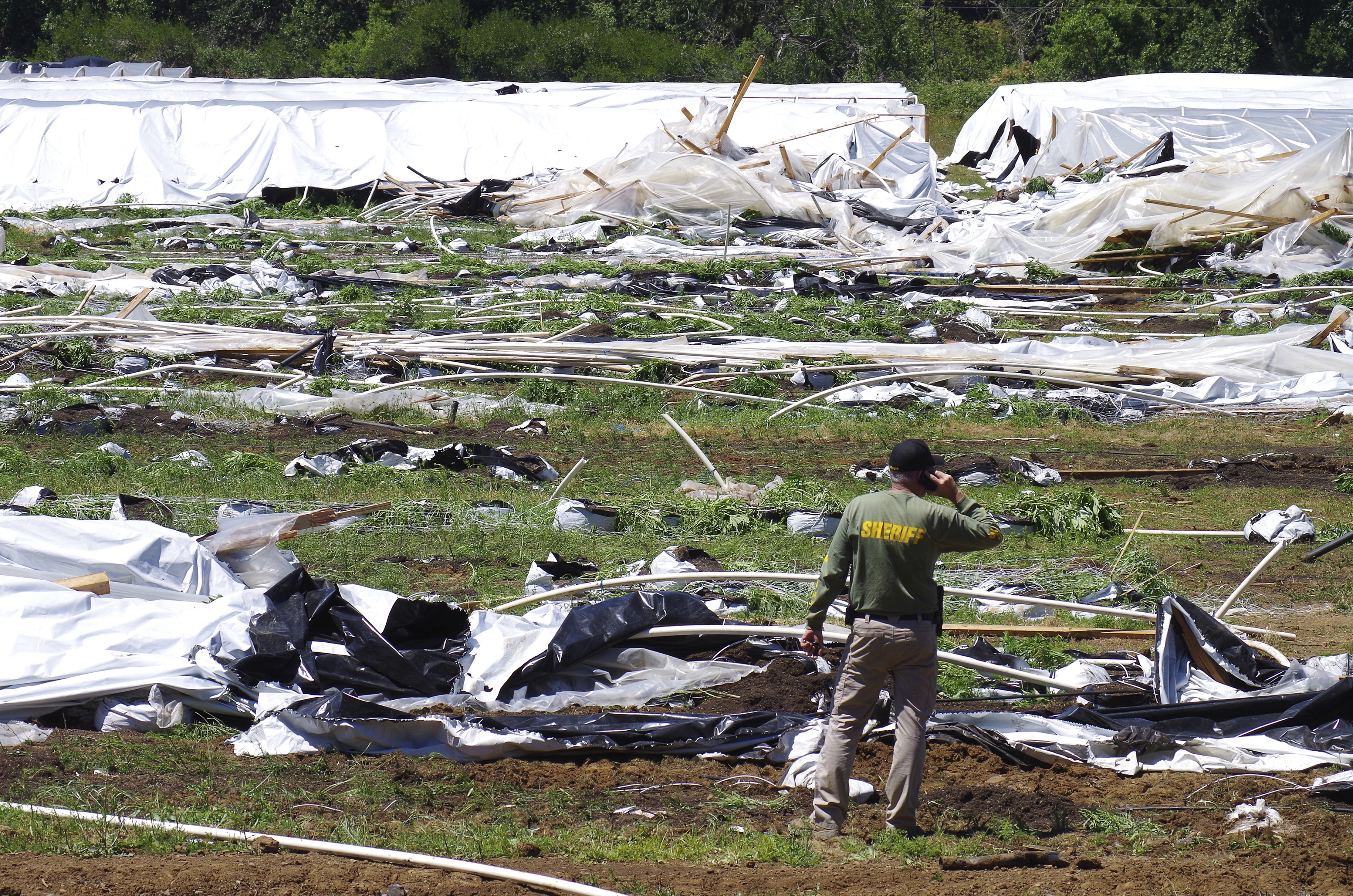 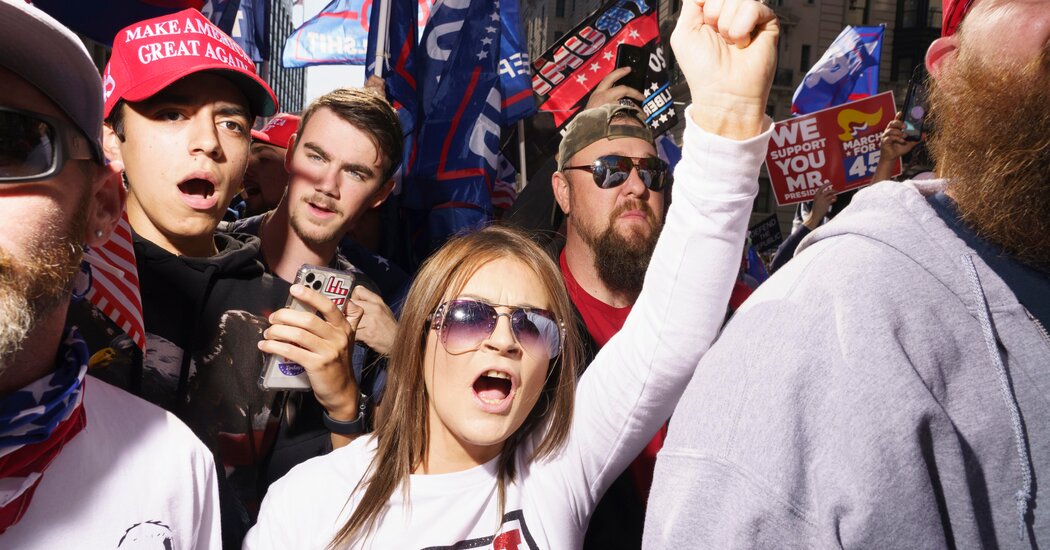 Robert Gates on Org Charts at N.C.A.A. and Pentagon: They’re ‘Incomprehensible’
4 mins ago