Texas Democrats, who flew unmasked on private planes to Washington, D.C., on Monday in an effort to block voter integrity legislation, did not stop the Republicans in the State Senate from passing the bill on Tuesday in an 18-4 party-line vote.

The bill could languish, however, because the Democrats’ move means the House does not have a quorum.

The Texas Tribune, like other left-wing media, described the legislation as trying to restrict voting rights despite the author’s claims it does the opposite:

Sen. Bryan Hughes, R-Mineola, the elections bill’s author, pushed back against Democratic criticisms of the bill as a means of voter suppression and said his legislation included “common sense reforms” to ensure the integrity of elections.

“This bill is about making it both easy to vote and harder to cheat,” he said, and blamed criticism of his bill on a “horrible, misleading, false national debate coming out of Washington.”

The Democrats issued a statement:

“Rather than continuing to fruitlessly debate Republicans who refuse to legislate in good faith, Texas Senate Democrats decided to take matters into their own hands in order to secure the voting rights of Texans — especially voters of colors, seniors and those with disabilities — and work with our partners at the federal level to pass voting rights legislation that would rein in discriminatory voter suppression laws and unfair redistricting practices.”

Senate Bill 1 would require voter identification and gives poll watchers access to voting protocol, among other things. The bill also no longer includes restrictions on Sunday voting, which Democrats have argued suppresses the black vote because black voters like to connect voting to their church activities.

The Tribune reported that Texas Republicans cite ways in which the law would increase voter participation, including employers allowing employees time off to vote during early voting and adding options for voters to verify their signatures.

But Democrats, civil rights groups and voting rights advocates have expressed concern that the bill could make it more difficult to vote, particularly for marginalized voters, by creating additional barriers to the ballot and increasing access by poll watchers who could intimidate voters.

“We cannot have voter harvesting, we cannot have fraud in elections and everyone in this state and across the country has to be sure that their vote counts and that their elections are valid,” Republican Sen. Dawn Buckingham, said in the Tribune report. 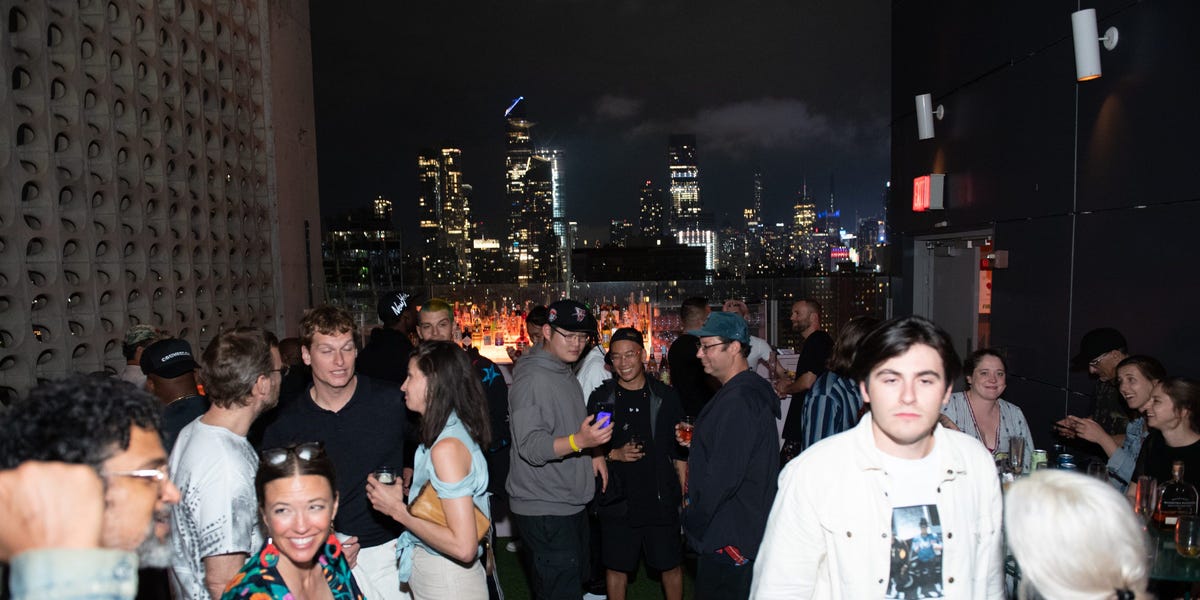 Videos of bar lines wrapping around the block are going viral. We asked 5 NYC bar workers how they’re surviving the labor shortage.
1 second ago

Videos of bar lines wrapping around the block are going viral. We asked 5 NYC bar workers how they’re surviving the labor shortage. 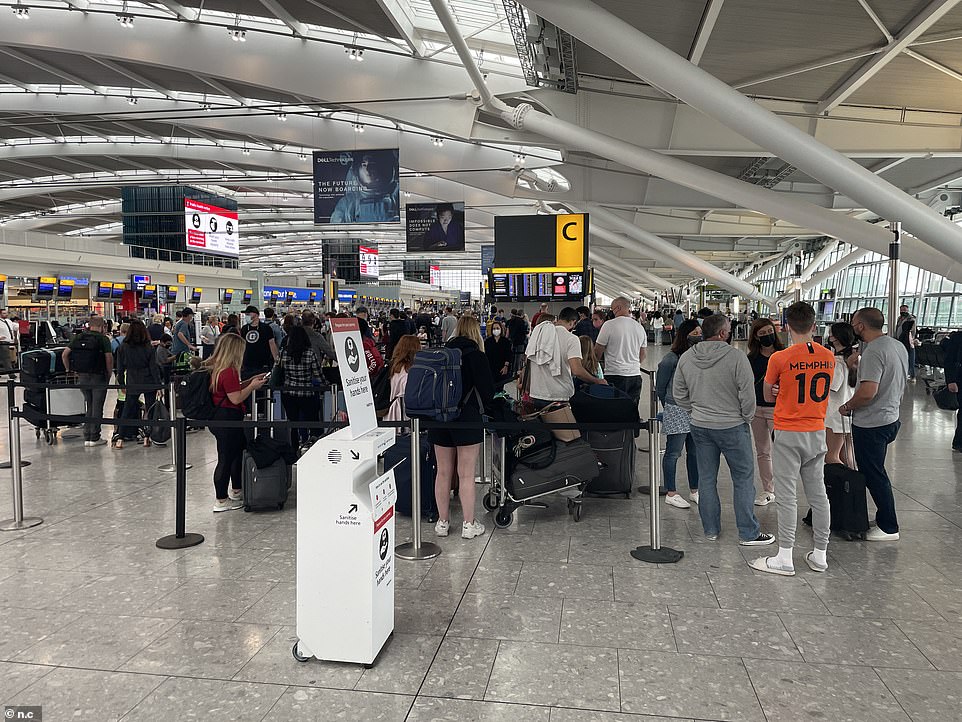 Escape to the sun! Easyjet will fly 135,000 lockdown-weary Brits to more than 80 locations
7 mins ago

Doritos offers a 13-year-old girl $20,000 as a reward for discovering a rare ‘puffy’ chip, which she listed on eBay
10 mins ago