“Bezos, please stay up there. Do the world a favor” tweeted Tulsi Gabbard in response to the launch of Blue Origin’s rocket, carrying the Amazon founder and other passengers into space earlier today.

The billionaire space race is accelerating, with Bezos’ trip to space coming in the same month as Virgin Galactic founder Richard Branson’s. Both Virgin Galactic and Blue Origin are competing with SpaceX — another rocket company run by another billionaire, Elon Musk.

Billionaires staying in space might do the world a favor, especially when they own fake news rags like the Washington Post, but getting there doesn’t — at least if you take carbon emissions as seriously as the billionaires say they do.

Amazon takes climate change particularly seriously, or at least it says so. As Breitbart News reported in 2019, Bezos has pledged Amazon will reach zero emissions by 2030.

“For one long-haul plane flight it’s one to three tons of carbon dioxide [per passenger],” says Marais. For one rocket launch it’s 200-300 tonnes of carbon dioxide carrying 4 or so passengers – close on two orders of magnitude more, according to Marais. “So it doesn’t need to grow that much more to compete with other sources.”

Right now, the number of rocket flights is very small: in the whole of 2020, for instance, there were 114 attempted orbital launches in the world, according to Nasa. That compares with the airline industry’s more than 100,000 flights each day on average.

So, having laughed in the face of the public by taking private jets to deliver lectures on climate change, the global elites can now flex their carbon privilege with 300-ton CO2 space rockets as well. Welcome to the final frontier of climate hypocrisy.

Allum Bokhari is the senior technology correspondent at Breitbart News. He is the author of #DELETED: Big Tech’s Battle to Erase the Trump Movement and Steal The Election. 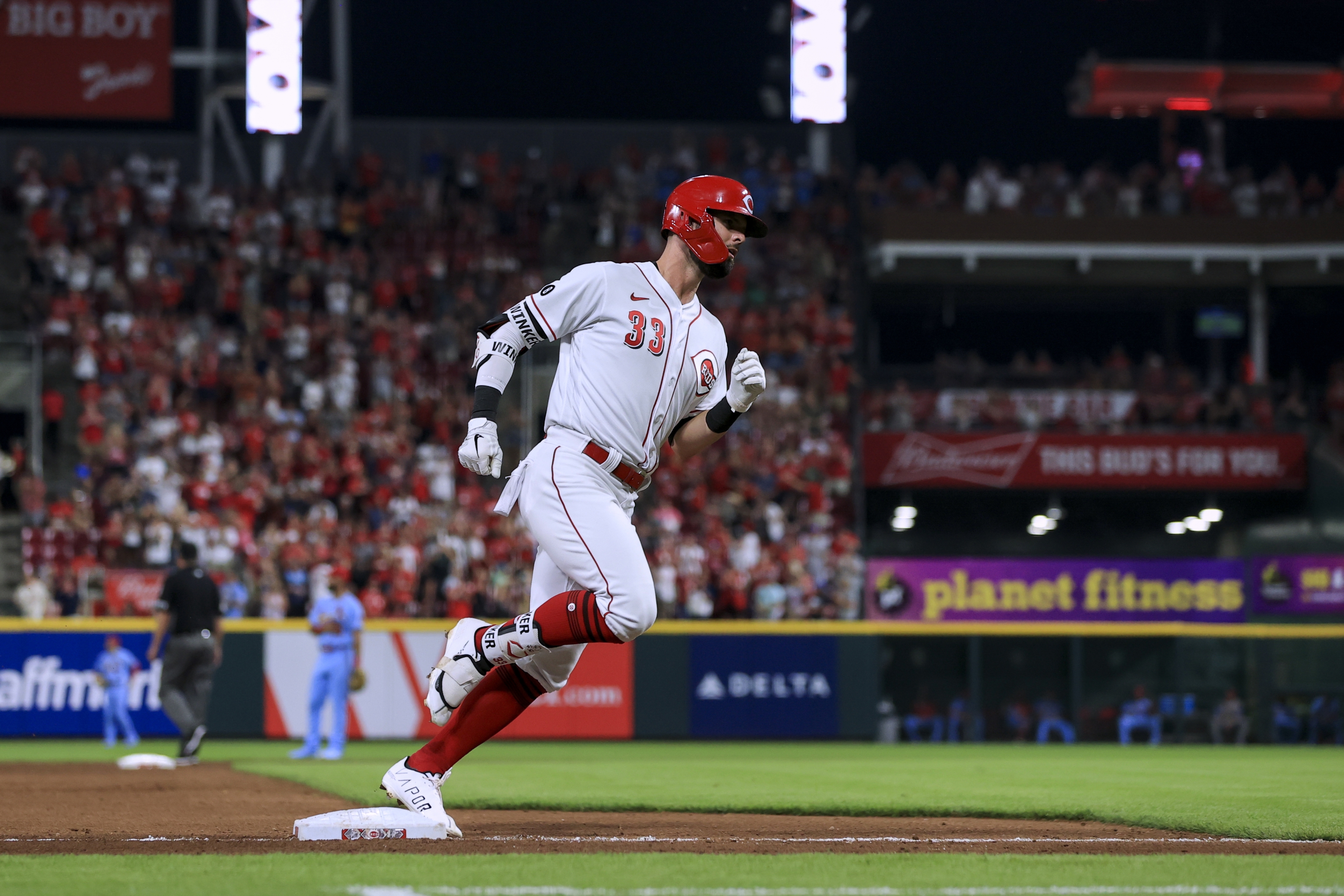 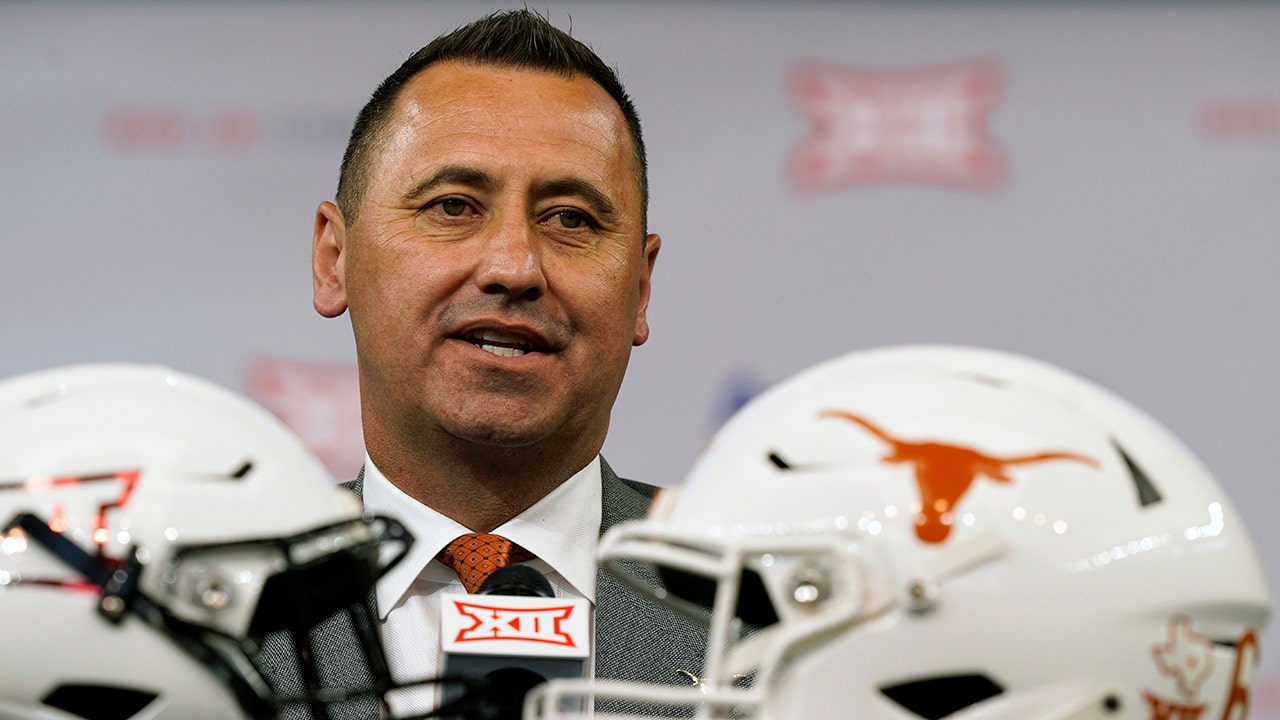 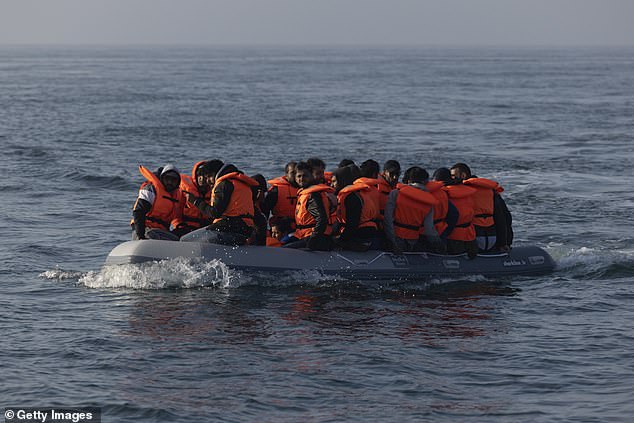