Biz Markie, in an undated photo from the early years.

Biz Markie, in an undated photo from the early years.

Biz Markie, an American original born Marcel Theo Hall and larger-than-life hip-hop figure, has died at the age of 57. Known widely for a career spanning back to 1986, Hall went on to become a beloved cultural figure later in life, celebrated for his spirited personality as much as his massive 1989 hit, “Just A Friend.” His death was confirmed by his manager, Jenni D. Izumi.

“We are grateful for the many calls and prayers of support that we have received during this difficult time,” Izumi told NPR via email. “Biz created a legacy of artistry that will forever be celebrated by his industry peers and his beloved fans whose lives he was able to touch through music, spanning over 35 years.”

Hall had reportedly been ill for months, but Izumi did not provide an official cause of death.

Biz came of age when rap was still young; a free-for-all in terms of approach and style, an era that seemed innocent yet was wildly progressive. He was born in Harlem before moving to Long Island in his early teens. An early introduction for those outside of New York, at least on film, was best captured in the 1986 Dutch hip-hop documentary, Big Fun in the Big Town. In it, we see a tall, lanky beatboxer in a hat emblazoned with big letters spelling out “Biz Markie.” He’s effusive onstage with fellow crewmate, Roxanne Shanté. They’re doing exuberant back-and-forth routines as the camera zooms in on Biz, showcasing the innate ease at which he can pack a party and move a crowd through his voice and natural presence.

In this Dutch documentary, filmed at the opening of hip-hop’s golden age, Markie beatboxes for fellow Juice Crew member and Queensbridge native Roxanne Shanté. (Video will play at the beginning of their performance.)

He was an early standout in the Juice Crew, a dazzling collective led by producer Marley Marl, a visionary who assembled a team so adept and rich in character it would only be rivaled in the modern age by the otherworldliness of Wu-Tang Clan. The crew, whose affiliates were mostly out of Queensbridge, was founded by radio DJ Mr. Magic and subsequently placed on Tyrone Williams’ record label, Cold Chillin’ Records. Their first release, 1984’s “Roxanne’s Revenge,” was produced by Marley and featured a 15-year-old Roxanne Shante. The charismatic release became a hit and is largely responsible for Juice Crew’s early strides. The young, proto-supergroup consisted of several eventual greats — Big Daddy Kane, Kool G Rap, Masta Ace, MC Shan, and others. They were the vanguard of their day, a formidable team who emboldened the new school amid rap’s explosive mid-’80s popularity. Each member possessed distinct traits. If Kane was the dancing playboy and G Rap the hustler, Biz was the jester, the comic relief in a crew of serious rhyme experts. His delivery was never as dexterous as the others, but he’d use props and costumes to exploit his size, pushed the mic into his neck while beatboxing and made himself the butt of jokes. In a world of braggadocio, his self-deprecation was a refreshing contrast, decidedly humble, a theme he never strayed too far from for the rest of his career. He’s warmly dubbed by many as hip-hop’s “clown prince.”

Biz’s first official solo album was 1988’s Goin’ Off, a debut produced by Marley Marl, anchored by singles that remain among his best; “Make the Music with Your Mouth, Biz,” “Nobody Beats the Biz,” as well as “Vapors,” a hilarious four-verse tale of success and envy that proved to be a hit. In the song’s final stanza, he endearingly laments: “I say, ‘Can I be down, champ?’ They said ‘No!’ and treated me like a wet food stamp.”

The Biz Never Sleeps, his sophomore effort, generated not only Markie’s most-known song, but also one of rap’s most enduring, “Just A Friend.” It brilliantly sampled Freddie Scott’s “You Got What I Need” and became his biggest single, eventually charting at No. 9 on Billboard. In the music video, Biz dons a powdered wig, gloriously impersonating Mozart on the piano. It was a story-rap about constant rejection, bolstered by an earworm of a chorus. Biz is pictured weeping on the cover of the 12-inch single; big frown, handkerchief and all.

The followup to Biz Never Sleeps, I Need A Haircut, is largely remembered for a court decision on copyright law: Singer-songwriter Gilbert O’Sullivan sued Biz and his record label, Warner Bros., for unauthorized usage of his 1972 hit, “Alone Again (Naturally).” The result was a landmark decision that tightened sampling laws thereafter, making all future rap (and all music) releases adhere to stringent licensing rules. Copies of I Need A Haircut were pulled from store shelves, making it a disappointment, despite bright moments— chief among them “Alone Again,” the song that got them in trouble and left the entire industry shook. His next release was impishly titled, All Samples Cleared!

As the ’90s came to an end, it was clear that Biz had been ingrained within hip-hop, but also beyond. He had admirers – the Beastie Boys for one, who featured him on three of their projects; Check Your Head (1992), Ill Communication (1994), and Hello Nasty (1998). He was sampled by The Rolling Stones on “Anybody Seen My Baby,” where his vocals were added to the song’s middle sequence. He also appeared on reality TV (Celebrity Fit Club) and on pop radio in songs like Len’s “Beautiful Day” from 1999.

Biz’s final studio album, Weekend Warrior, arrived in 2003 and saw him working with producers 45 King and J-Zone, but he made the lion’s share of beats. A prominent appearance by P. Diddy affirmed his ennobled status. The album includes a charming late-era track (“Chinese Food”), in which he eulogizes Aaliyah and Lisa “Left Eye” Lopez in the intro, before listing all his favorite Chinese dishes in the chorus.

He appeared in the movies too, playing an intercosmic version of himself in Men In Black II. On television, he had a recurring role on the music-centric kid’s program, Yo Gabba Gabba! In a charming segment, called “Biz’s Beat of the Day,” he does short instructionals on how to beatbox, often while in costume. He also opened for Chris Rock on his No Apologies tour. There were popular t-shirts that widely sold with his face and now famous reactionary quip, “Oh Snap!” When his fandom was at an all-time high, dolls with his likeness, cereal boxes and action figures all became collectable items.

Until word of his recent hospitalization in late July of 2020, you could find Biz on social media, posting toys from his collection or playing 45s while dressed in a onesie. He still toured and did legacy shows and guest appearances seemingly often. He’d post show flyers, vintage ones that felt historical or current ones from tech conventions. There’s also pictures of him and fellow legends like Slick Rick and Rakim. His behemoth grin and comedic energy intact, vital as it was in that aforementioned 1986 Dutch documentary.

In 2005, an independent rapper named Edan predicted the coming of this awful day through a track called “Funky Voltron,” saying: “‘Cause when the beats sound iffy and the kids bark live / It’ll be a sad day like when the Bizmark dies.” For over 30 years Biz projected joie di vivre easily through humor that was always wholesome and good spirited. His artistry felt inclusive, he wanted us to laugh, to be entertained by his toys and record collection and beats and songs and jokes and the faces he’d make. And we were. 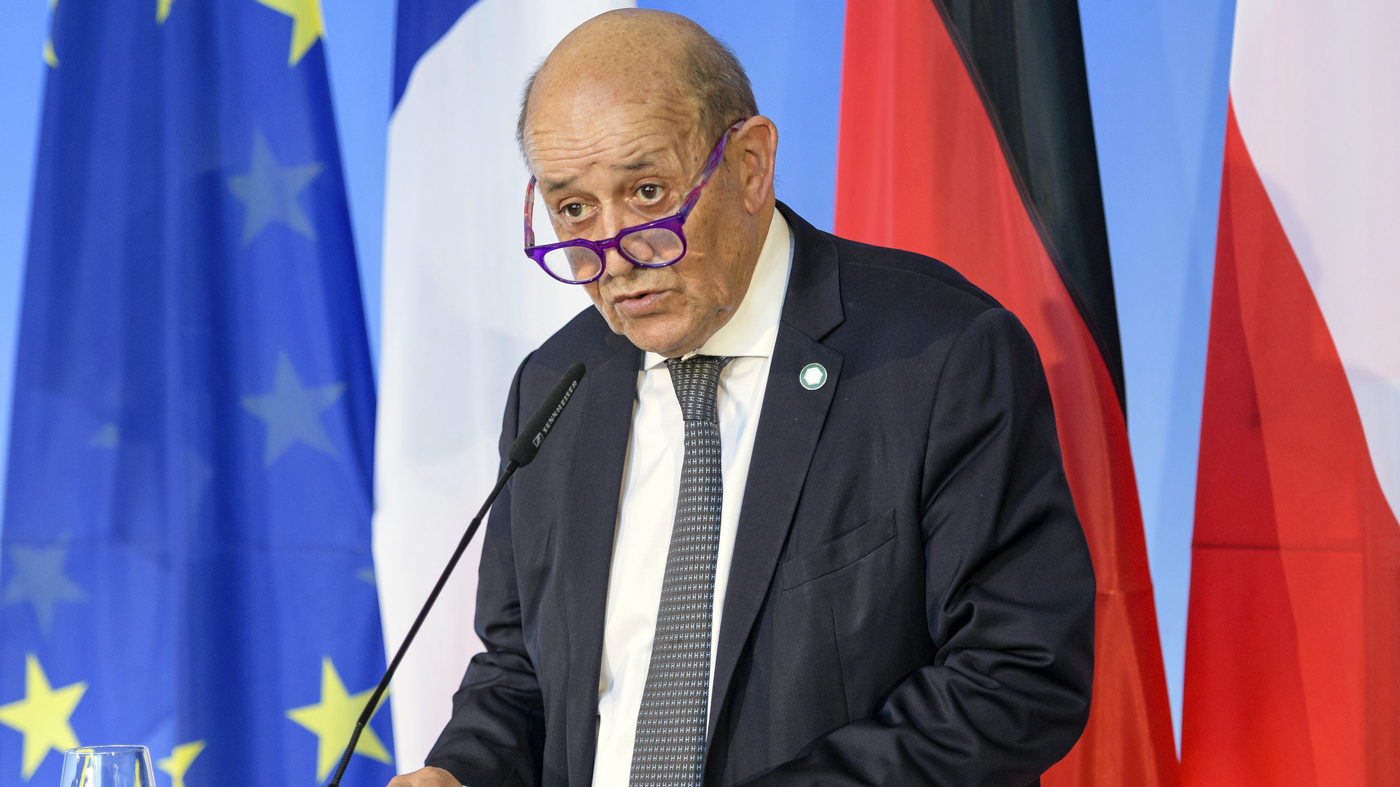 France Recalls Ambassadors To The U.S. And Australia Over Snubbed Sub Deal
2 seconds ago

France Recalls Ambassadors To The U.S. And Australia Over Snubbed Sub Deal 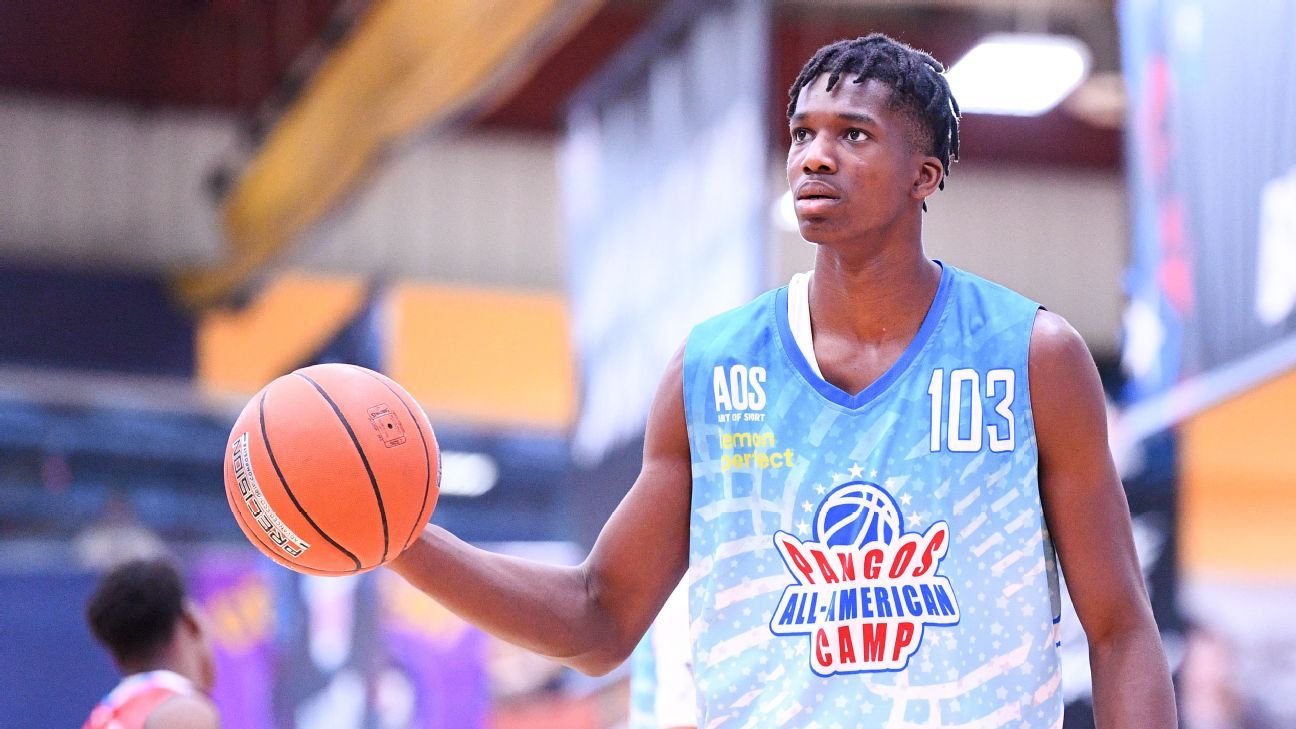 Theranos whistle-blower concludes her testimony in trial of Elizabeth Holmes.
4 mins ago

Theranos whistle-blower concludes her testimony in trial of Elizabeth Holmes. 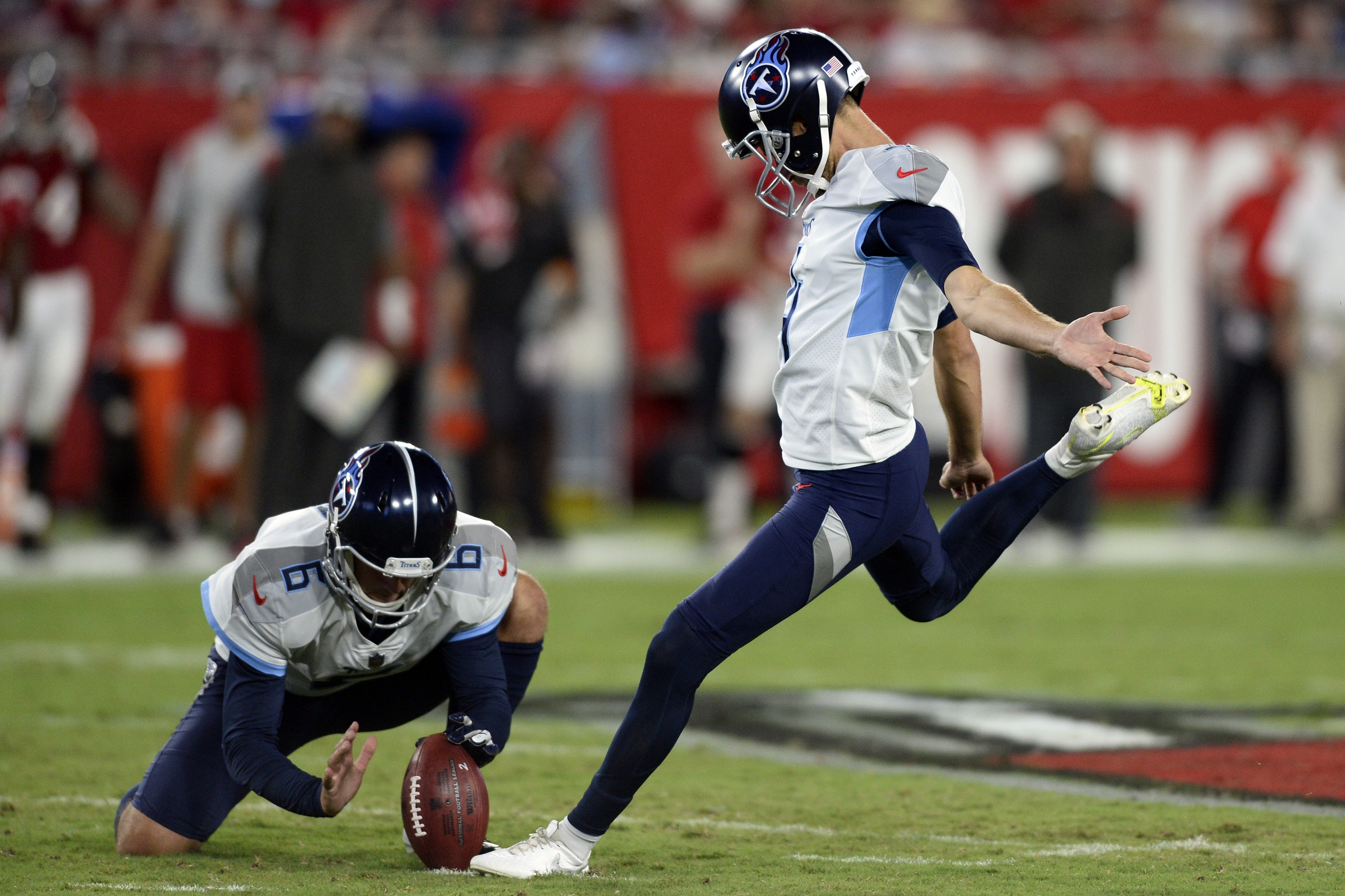