During the Cold War, the Soviet Union operated thousands of MiG-21 fighter jets. Since MiG-21s were fast, cheap, and capable of both fighter and ground attack missions, it was inevitable that American fighter pilots would encounter them—and they did. But the U.S. military had one major advantage over the Soviets: it operated a secret stash of MiG fighters of its own.

✈ You love badass planes. So do we. Let’s nerd out over them together.

Though the Mikoyan-Gurevich MiG-21 preceded the F-16, the two jets were both relatively inexpensive fighters that could perform both air-to-air and air-to-ground missions. Exported worldwide, the MiG-21 (NATO nickname: “Fishbed”) flew from East Germany to Vietnam. A thorough, hands-on analysis of the jet was extremely important, but the closed nature of Soviet society that nearly impossible.

Throughout the Cold War, U.S. intelligence sought to get its hands on as much Soviet hardware as possible. The true extent of the effort was a mystery until 1984, when Air Force Lt. General Robert Bond died in a mysterious plane crash near Area 51.

Within a week, the New York Times revealed that Bond didn’t die flying an ordinary U.S. fighter jet, but a real, honest-to-goodness MiG. Today, we know the Air Force’s Constant Peg program flew a menagerie of Soviet and Chinese jets including MiG-17, MiG-21, and MiG-23 fighters.

Only a handful of American pilots ever flew the Soviet fighters, including Captain Brian McCoy, a retired Air Force fighter pilot who operated the MiG-21 for Constant Peg. McCoy flew 287 sorties in the fighter, logging a total of 134.5 hours. Now, McCoy has revealed exactly what his experience was like in an eye-opening interview with Hush-Kit, an alternative aviation magazine.

Instead of delving into the minutiae of the Constant Peg program, McCoy discussed what it was like to actually fly the MiG-21, compared to other planes in U.S. service. The American MiGs were lightly modified to make it easier for American pilots to fly them, with arcs of green tape placed over dials to indicate normal operating parameters. Other equipment, including an ejection seat powered by a light infantry mortar, were left in place.

On the plus side, McCoy described the “Fishbed” as a “beefed up, fighter version” of Northrop T-38 Talon jet trainer. The MiG was fast, simple, and “surprisingly nimble” in simulated dogfights against American pilots in American planes. Although MiG-21s had plenty of shortcomings, the Soviets still produced 11,000 of them, prompting McCoy to call the planes “deadly due to sheer numbers.”

On the minus side, the MiG-21 had terrible visibility, an “astonishingly” short range, and mediocre short-range infrared guided missile (the AA-2 “Atoll”), McCoy said. Read his full account at Hush-Kit. 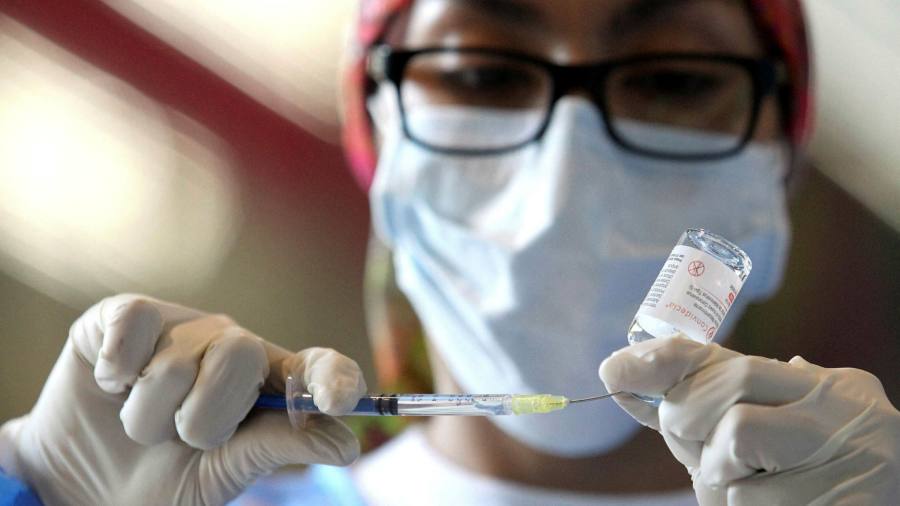 Why you should stop putting off your device updates | Popular Science 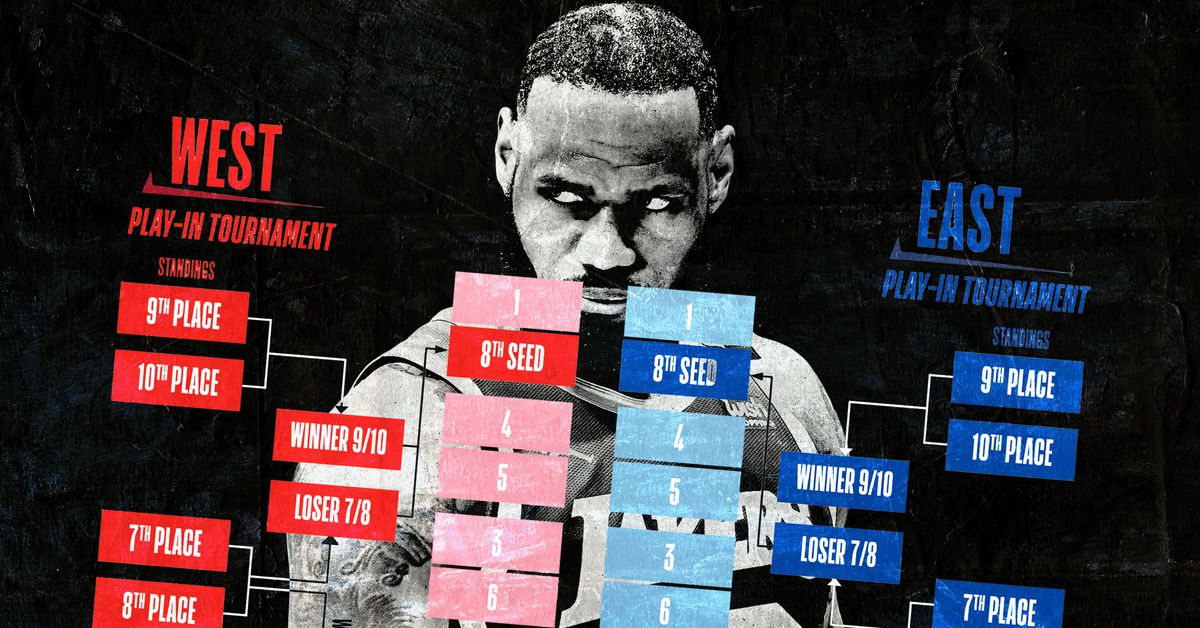 The NBA Play-in Is Becoming a Hot-Button Issue. But It’s Probably Not Going Anywhere.
4 mins ago

The NBA Play-in Is Becoming a Hot-Button Issue. But It’s Probably Not Going Anywhere. 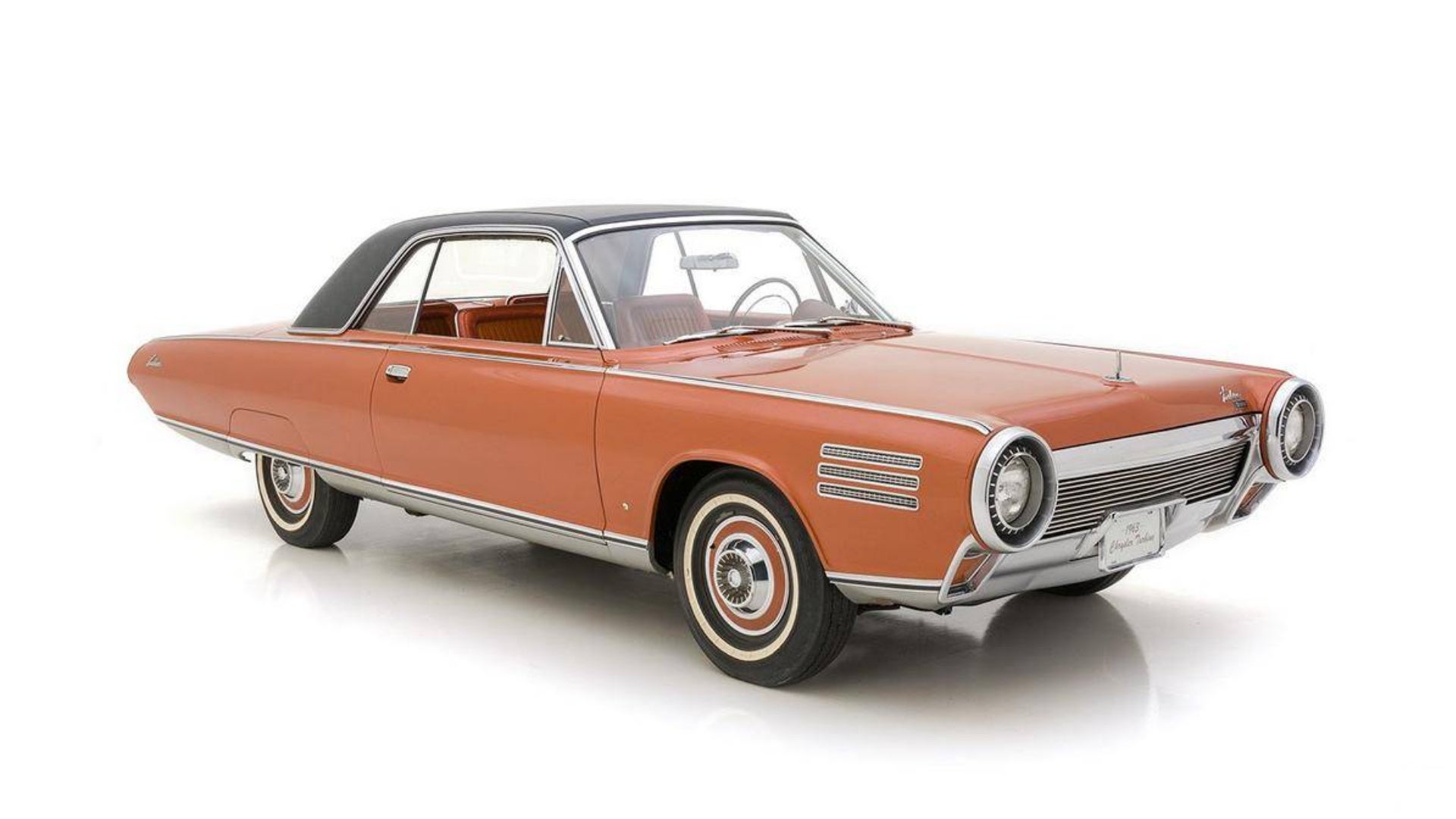