A Utah gun company has removed a Lego-themed pistol kit from the market after facing an intense public backlash.

A Utah gun company has removed a Lego-themed pistol kit from the market after facing an intense public backlash.

A Utah gun company has halted sales of a Lego-themed pistol kit, after facing fierce backlash from the public and a request from the Danish toy maker to remove the product. With the colorful “Block 19” pistol kit, owners would have been able to use Lego blocks to create their own sights and designs on top of a Glock 19 pistol’s slide.

When Culper Precision revealed the design in late June, the company said: “Here’s one of those childhood dreams coming to life, the Block 19 prototype, yes you can actually build Legos onto it.” The kits retailed for about $600, the company said.

But the Block 19 immediately provoked an intense reaction. Within the gun-owner community, some said the brightly colored pistol amounted to baiting gun control advocates.

“This, if real, is the most irresponsible gun modification I have seen in a long time,” a commenter on The Firearm Blog said, calling it “perfect fodder for the ‘Everytown for Gun Safety’ people.”

Indeed, the Everytown advocacy group took a very public position against the toy-like pistol, with Shannon Watts, founder of the related group Moms Demand Action, telling The Washington Post that her initial response to seeing the pistol was to think it was “sick and that children would die.”

The Lego company also had problems with the idea of combining its venerable toy blocks with a lethal weapon.

“We contacted [Culper] and they agreed to remove the product from their website and to not make or sell anything like this in the future,” a company spokesperson told NPR.

Culper has taken down the pistol kit’s product page, but it’s also defending its idea to make a Lego gun. The company says it built the Block 19 “to be a welcome and a gesture of friendship and inclusion,” especially for gun owners who eschew “tactical pants” and “bravado.”

In Culper’s view, the gun is a “safe queen” — a term for unique or collectible guns that owners rarely fire but instead keep in a safe.

“It seems that no matter what we create in the firearms industry anti gunners seem to leverage every *true* innovation (block19 is NOT an innovation it is a fun safe queen) shortly after its release to talk about why guns are bad,” Culper said.

The gun company also emphasized that every gun owner is responsible for keeping firearms secured and out of children’s reach, whether the weapon looks like a toy or not.

Moms Demand Action agrees on that point, one on which it goes into further detail. Citing research on gun safety, the group says that for children to be protected from unintentional shootings, “gun owners should store guns locked, unloaded and separate from ammunition.”

The advocacy group also notes that the Block 19 was created after a year in which deadly shootings involving children rose sharply.

“Between March and December of 2020, there was a 31 percent increase in unintentional shooting deaths by children of themselves or others, compared to the same time period in 2019,” Moms Demand Action said. 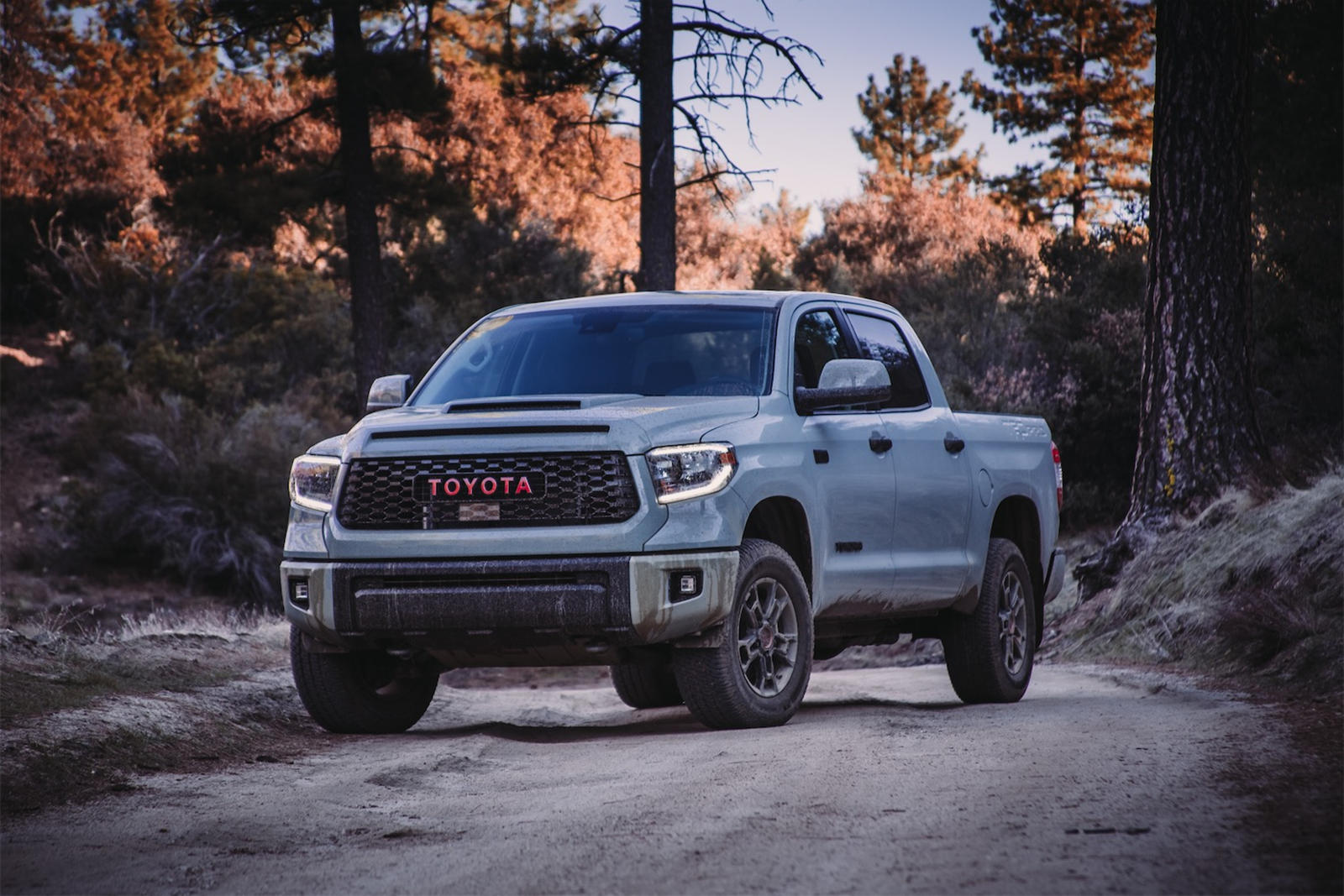 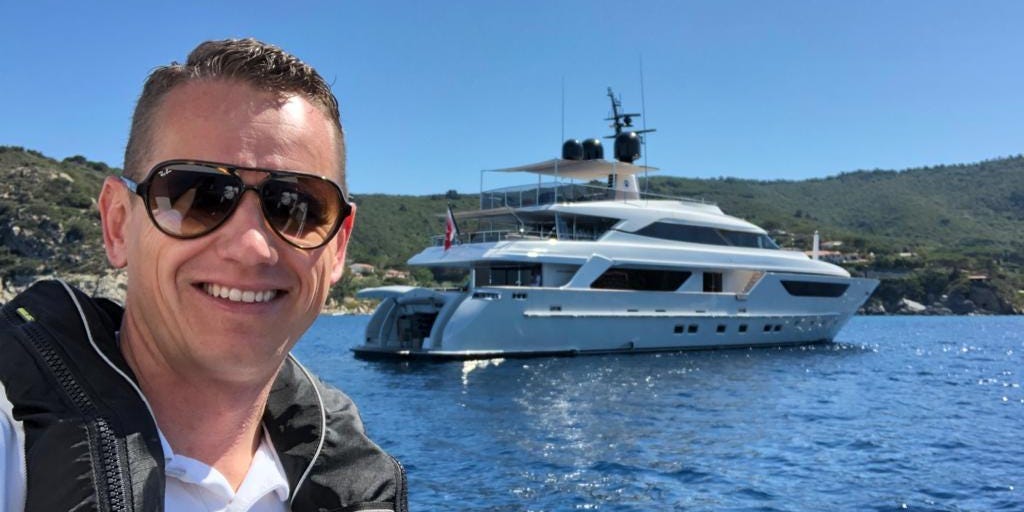 The captain of a yacht that costs $160,000 a week to charter around the Mediterranean shares a day in his life
1 min ago

The captain of a yacht that costs $160,000 a week to charter around the Mediterranean shares a day in his life 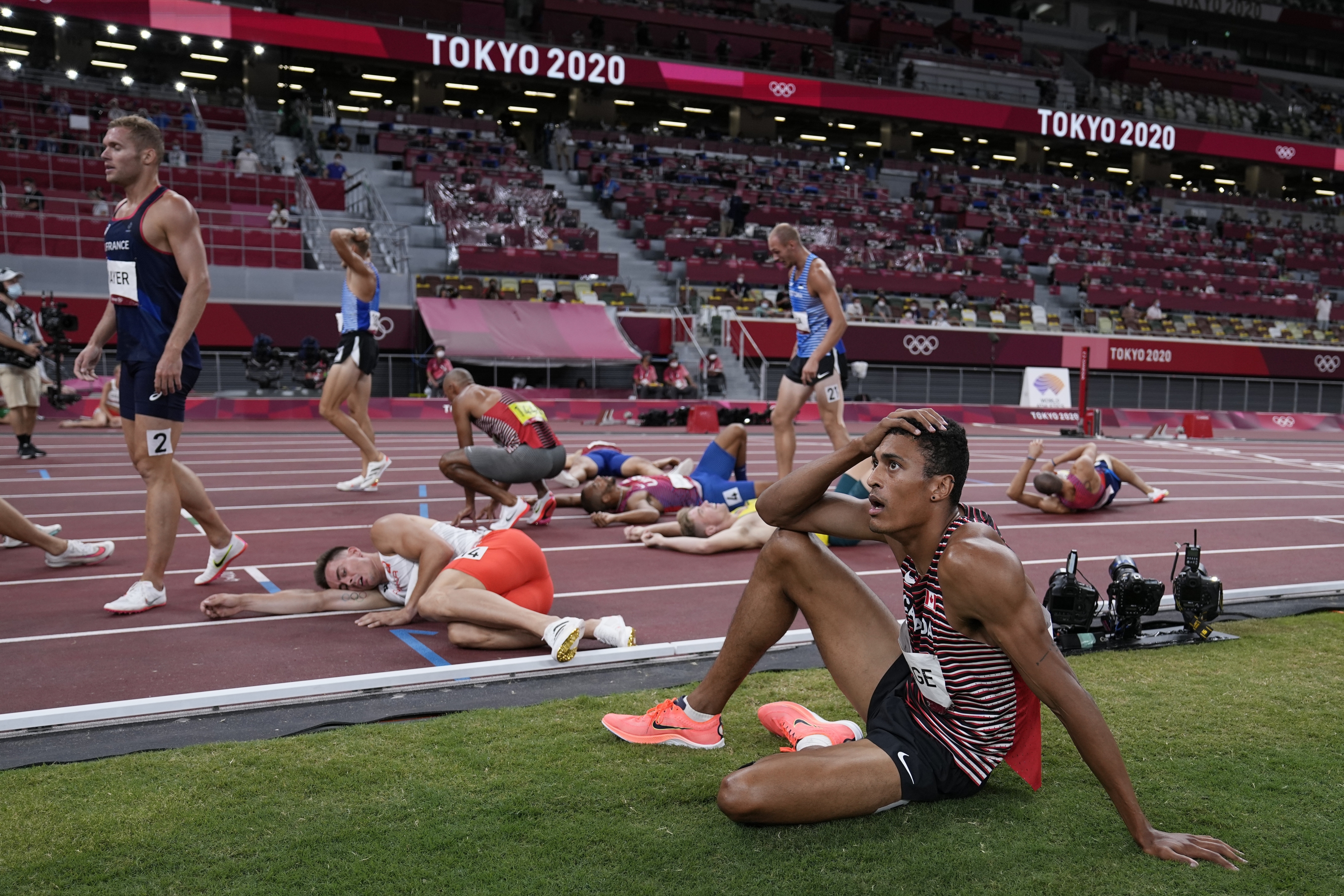 The Seas Are Rising. Could Oysters Protect Us?
4 mins ago

The Seas Are Rising. Could Oysters Protect Us? 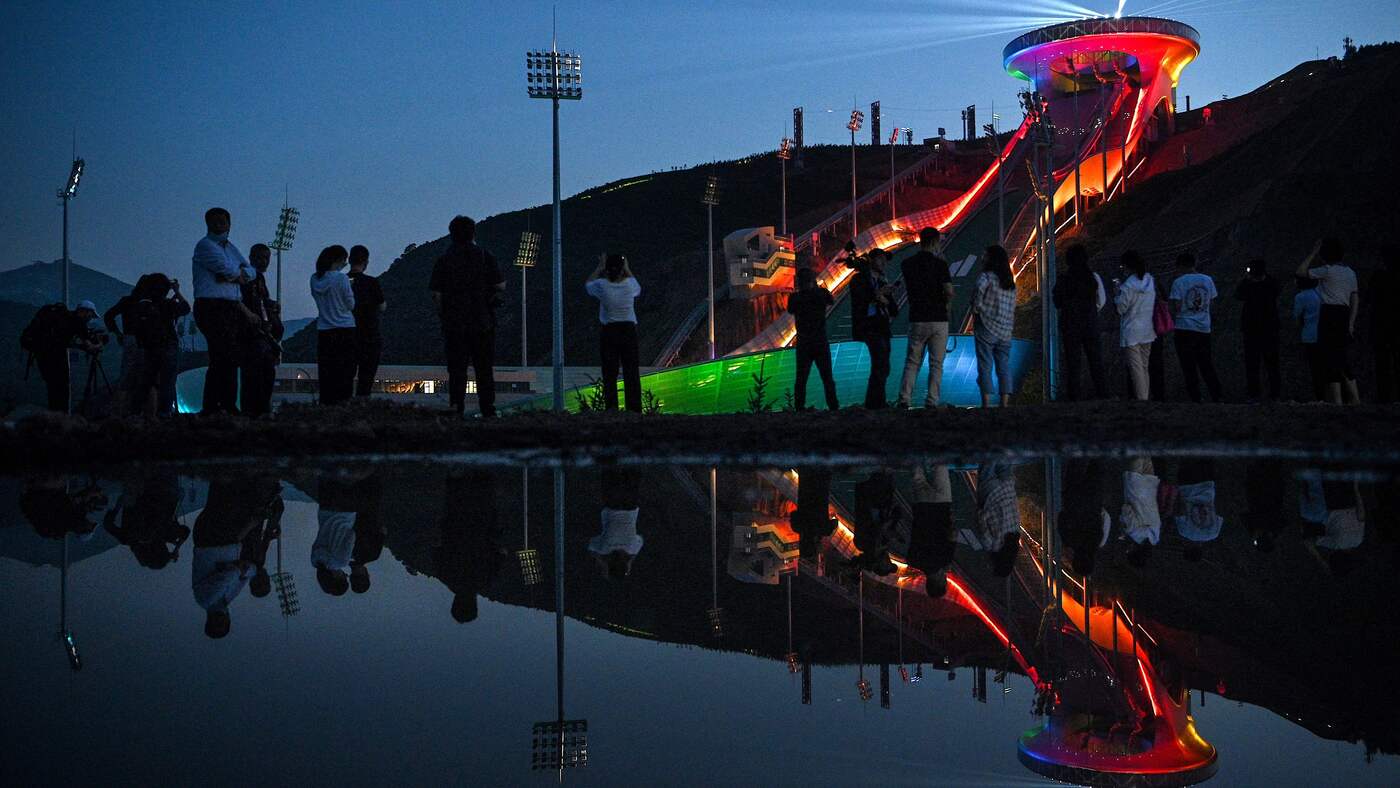 Winter Is Coming: The Beijing 2022 Olympics Start In Fewer Than 6 Months
5 mins ago

Winter Is Coming: The Beijing 2022 Olympics Start In Fewer Than 6 Months