Jontu, an Indian rhino, is shown here in 2011, wandering in his enclosure at the Henry Doorly Zoo in Omaha, Neb.

Jontu, an Indian rhino, is shown here in 2011, wandering in his enclosure at the Henry Doorly Zoo in Omaha, Neb.

Staff and visitors at an Omaha zoo got a bit of excitement recently when a nearly 5,000-pound rhinoceros named Jontu slipped out of his pen unnoticed.

“Where he was at, there’s a ton of grass. And he was like a giant lawnmower. He was just grabbing a mouthful of grass. He’d move a little bit and grab another mouthful,” Dan Cassidy, the zoo’s vice president of animal management, told NPR.

Jontu shares his display area with some Père David’s deer, who have eaten all the grass inside, Cassidy said. “The grass is always greener on the other side. It certainly was for him,” he added.

Quickly, a worker called in a “code red,” which is the zoo’s lingo for a dangerous animal escape.

The zoo was open the day Jontu escaped last week, but Cassidy said the rhino didn’t wander to a public area and there was never any danger to visitors.

Still, workers told some visitors in the vicinity of Jontu’s enclosure to shelter in place and evacuated others to a more distant part of the zoo.

Then came the big question: How do you coax a two-and-a-half ton ungulate back into his pen?

“There’s a lot of things to consider, so our first choice is always safest to just try to walk them back in,” Cassidy said. “With some of our other animals, you know, you can use people to get around them and shrink the gap to get them where you want them to go. But in this case, we had to use pickup trucks.”

Veterinarians, keepers and even some maintenance staff converged on the site. They surrounded Jontu with trucks and tried to lure the big guy back inside with treats and fruit.

Eventually, with the entrance in view, the promise of fruit and the smell of his fellow rhinos in the air, Jontu re-entered his pen. Staff shut the door behind him.

The animal was safe. The public was safe. And he didn’t destroy any vehicles, so that was a plus.

Cassidy believes Jontu got out through a gate that wasn’t closed properly. He chalks up the success of the operation to the fact that zoo staff do a lot of drills to train for emergency situations — including animal escapes.

“Do the drills. They really pay off. It comes more naturally to you after you practice,” he said.

“Sometimes you question the value of them, but like yesterday, everybody knew what to do and did exactly what they were supposed to. And it ended up really well. The animal was safe. The public was safe. And he didn’t destroy any vehicles, so that was a plus.” 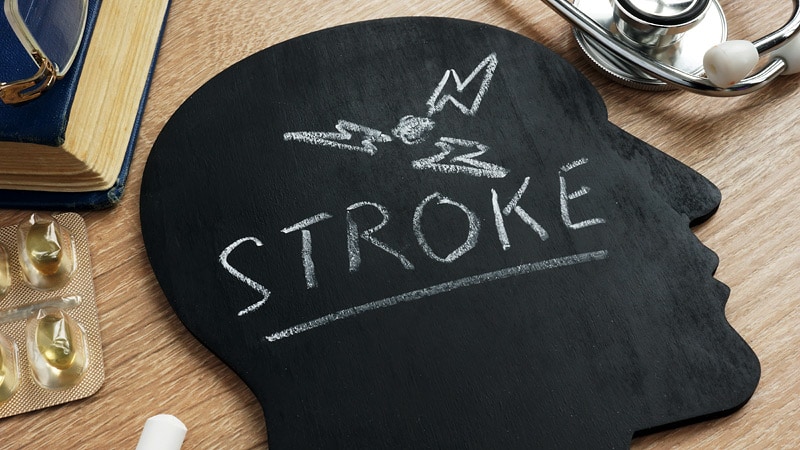 Police Speak to Family of ‘Person of Interest’ in Van Mystery