The World Health Organization (WHO) warned Thursday that “more dangerous” variants of COVID-19 could tear across the world as global infections soared to half a million daily, largely driven by the virulent Delta strain.

An AFP tally of official sources found that after an initial dip, cases have been rising again worldwide since the end of June, topping 540,000 on Tuesday and again on Wednesday.

“The pandemic is nowhere near finished,” the WHO’s emergency committee said in a statement.

It highlighted “the strong likelihood for the emergence and global spread of new and possibly more dangerous variants of concern that may be even more challenging to control”.

The virus has reappeared in places long believed to have dodged the worst of the pandemic, with Australia—lauded for its successful “COVID zero” strategy—facing a resurgence that has grown to almost 1,000 cases nationwide in a month.

State premier Dan Andrews said he took the decision to return the city—and surrounding Victoria—to its fifth lockdown “with a heavy heart”.

“Nothing about this virus is fair,” he said.

The coronavirus continues to wreak havoc from Asia to Africa, killing more than four million people since it first emerged in China in December 2019.

In Tokyo—now just over a week away from the opening ceremony of the virus-postponed Olympics—local authorities recorded 1,308 new cases, the highest number since January.

Organisers confirmed that an athlete in Japan and five Olympic workers, mostly contractors, had tested positive for COVID-19.

This came after eight staff at a hotel hosting Brazil’s Olympic judo team tested positive, and a staff member from Russia’s rugby sevens team was hospitalised after a positive test.

COVID-19 is posing a unique challenge for organisers of sports events.

Three members of the McLaren Formula One team tested positive, including chief executive officer Zak Brown, the British outfit announced Thursday, ahead of the British GP in Silverstone.

And India wicketkeeper-batsman Rishabh Pant tested positive as the squad prepared for a Test series in England.

Countries where healthcare infrastructure—and vaccine rollout capabilities—remain limited are under particular pressure, with Rwanda set to put the capital Kigali and eight other districts under lockdown from Saturday.

The East African nation had previously avoided the worst of the pandemic by enforcing some of the strictest containment measures on the continent.

But hospitals have been overwhelmed in recent weeks, with a critical shortage of beds and medicines.

Overall, coronavirus-linked deaths in Africa surged by 43 percent in the space of week, driven by a lack of intensive-care beds and oxygen, the WHO said Thursday.

The China-based Asian Infrastructure Investment Bank said it was loaning the Southeast Asian nation $500 million to boost its response.

Vaccine doses are flowing into the hard-hit country by the millions, including from Japan and the United States, while Jakarta on Thursday approved the Pfizer/BioNTech jab for emergency use.

Also facing chronic shortages of medical supplies is Myanmar, where residents across the coup-hit country’s biggest city of Yangon defied a military curfew in a desperate search for oxygen to keep their loved ones with COVID breathing.

Residents told AFP they had slipped out in the dead of night to secure spots in lines to refill oxygen cylinders—dismissing claims from the country’s military rulers that there is more than enough to go around.

As the virus shows no sign of easing, the WHO is working towards the second phase of an investigation into where COVID-19 originated, and urged China on Thursday to better cooperate.

WHO chief Tedros Adhanom Ghebreyesus demanded more access to raw data after a report compiled by a team of independent experts in Wuhan earlier this year was widely criticised for lack of transparency and access. 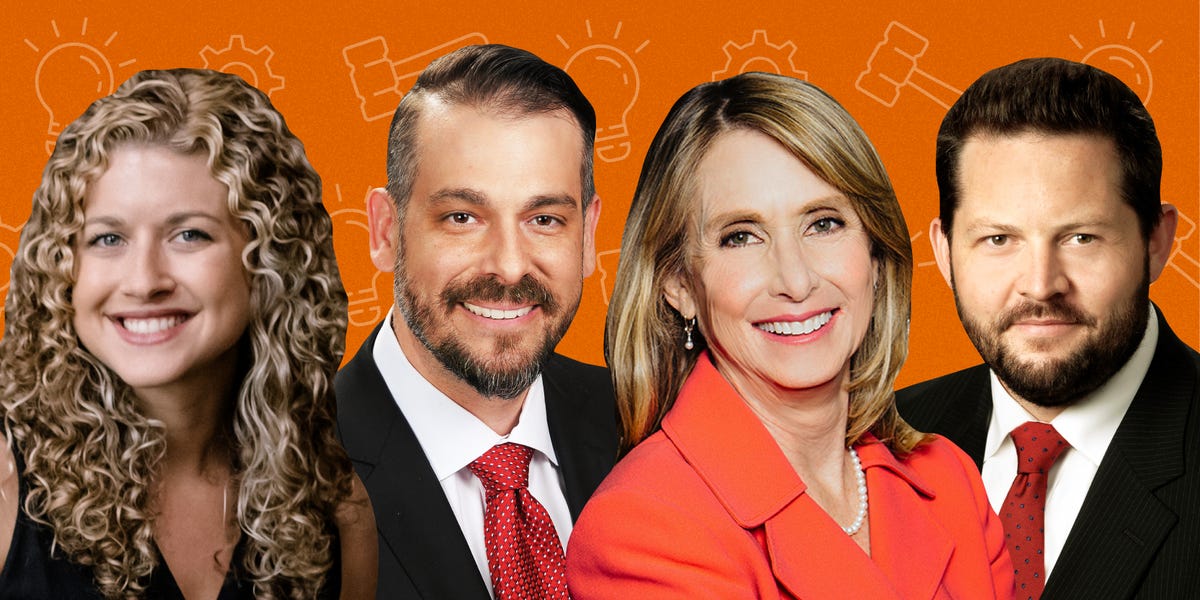 9 people shaking up the notoriously old-school legal industry, with everything from AI research to new pricing models
3 mins ago

9 people shaking up the notoriously old-school legal industry, with everything from AI research to new pricing models

After decades in woods, New Hampshire man forced from cabin | WTOP
5 mins ago