Hawaii’s Kīlauea volcano is very large, very active, and very disruptive. Its recent activity belched tons of sulfur dioxide into the air every day. But aside from gases, eruptions from basaltic volcanoes like Kīlauea release metals and metalloids, including ones considered pollutants, like copper, zinc, arsenic, and lead. These metal pollutants have been found in the ground, water, rain, snow, and plants near vents posteruption, as well as in the air downwind.

But how these volcanic metals are transported from active eruptions, their longevity in the environment, and how much and where they end up settling were open questions until recently. “We know that volcanoes are a huge natural source of these metals, which are environmentally very important,” said Evgenia Ilyinskaya, an associate professor at Leeds University in the United Kingdom. “But there’s just not very much known about what happens to their mass remission—how long do they stay in the atmosphere, and where do they go?”

To better understand how concentrations of metals change as the plume travels downwind during an active ongoing eruption, Ilyinskaya and fellow researcher and University of Cambridge doctoral student Emily Mason set up sampling stations around the Big Island of Hawaii. Intermittently over the course of almost a year, samples were collected as close as possible to Kīlauea’s eruptive vent and at another six sites around the island. The farthest site was more than 200 kilometers distant, and all were in the path of the trade wind. Samples were also collected 300 meters above the plume using a drone.

“Kīlauea is a wonderful natural laboratory for studying volcanism and particularly that type of basaltic volcanism.”

“Kīlauea is a wonderful natural laboratory for studying volcanism and particularly that type of basaltic volcanism,” said Mason. “It’s a well-understood system, and that makes it a very appealing target.”

The research, published in Communications Earth and Environment, is the biggest study of volcano metal emissions ever done.

Ilyinskaya, Mason, and their colleagues found an enormous difference between pollutant levels during and after the eruption—up to 3 times higher than periods without volcanic activity. They discovered that different pollutants fall out at different rates: Some pollutants, like cadmium, remain in the plume for only a few hours, whereas others, like cerium, remain for much longer. “It was quite striking to see that there is such a large difference,” said Ilyinskaya. “That’s something we didn’t really expect.”

Mason also studied laze plumes, created when the heat of the lava very quickly evaporates seawater, by taking samples where the lava entered the ocean. The phenomenon is relatively rare, as there aren’t that many basaltic volcanoes near sea level where lava can reach the ocean. But laze plumes are worth studying, says Mason, because there have historically been much larger basaltic eruptions that created large igneous provinces, like the Deccan Traps. These eruptions may have released tons of metals and metalloids into the surrounding environment. “It’s possible that laze plumes are a slightly underestimated force in those events,” said Mason.

The amount of copper being released by laze plumes is surprising, said Mason. Seawater is rich in chlorine, and she thinks it enables more copper to degas. Laze plumes could even release more copper into the environment than large magmatic plumes, she said. This copper would also be released directly into the ocean and could affect marine environments, either by worsening ocean acidification or adding nutrients. “The fact that copper emissions could be comparable between the laze plume and the magmatic plume is definitely surprising to me,” said Mason.

Volcanologist and geochemist Tobias Fischer of the University of New Mexico, who was not involved in either study, said this research is “a really nice approach and really advances our understanding of not only the quantity of metal emissions but also their life cycle in a volcanic plume like this one.”

At some point during the 3 hours the plume took to reach the closest sampling station, its metals were radically depleted. Researchers hypothesize that the heavy-metal pollutants may have formed a very water soluble chemical species that fell out in rain close to the eruption site. Ilyinskaya is collecting samples from Iceland’s Fagradalsfjall volcano to learn more about what happens in those first 3 hours of a plume’s lifetime.

“If this process is really happening, then it could be disproportionately impacting people living close to the volcano,” she said. “On the other hand, it may be lessening the impact on the communities further away.”

One goal of studies like this is to create a pollution map that models where the plume will go, concentration of metals, and atmospheric conditions to help communities avoid exposure.

Volcanic pollutants have been linked to health problems like thyroid cancer, multiple sclerosis, and respiratory diseases. One goal of studies like Ilyinskaya’s and Mason’s is to create a pollution map that models where the plume will go, concentration of metals, and atmospheric conditions to help communities avoid exposure. Fischer said a pollution map would be a wonderful contribution. “Then you can probably make some pretty good predictions of where you get high concentrations of metal deposition and what kind of metals,” he said.

More research needs to be done on how metals are stratified within a plume and also their long-term accumulations in water and plants, said Mason. “Volcanic metals are an insidious threat in terms of the way that they build up in the environment,” said Mason. 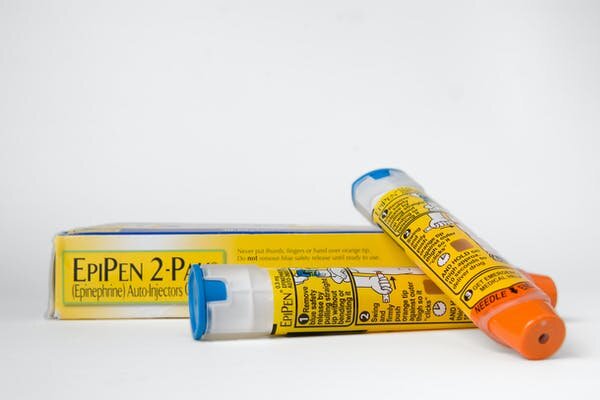 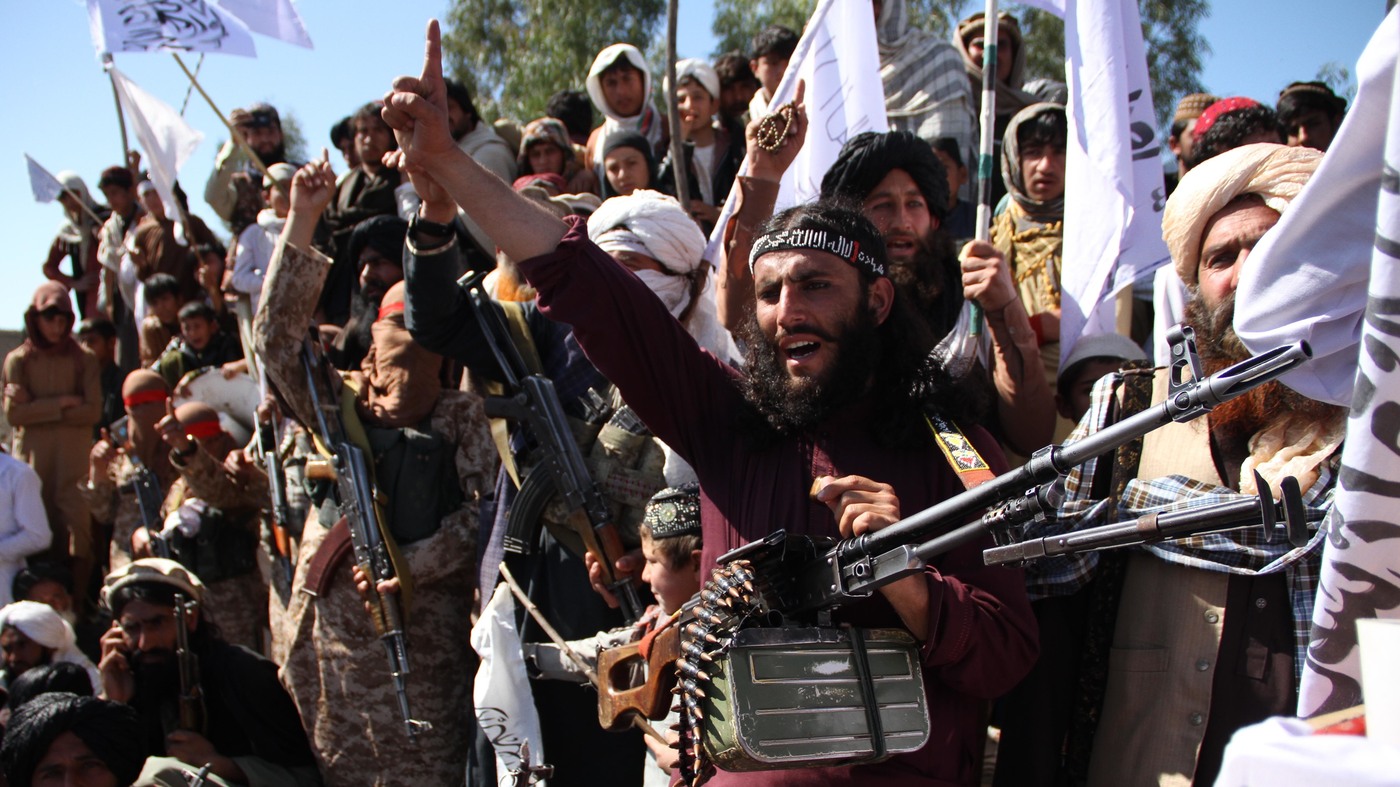 The Taliban Say They’ve Changed. Experts Aren’t Buying It And Fear For Afghanistan
2 mins ago