The declaration, signed by more than 30 local organizations and 25 individuals so far, explains that rates of several kinds of cancer are “strikingly high” in the region—higher than state and national rates—with disproportionate burdens on people of color and marginalized communities. It calls on leaders across a diverse range of sectors—local businesses and elected officials, foundations and nonprofits, research institutions and health care facilities—to take concrete actions aimed at reducing people’s exposure to cancer-causing chemicals in the region.

“We all know someone who has been affected by cancer, whether it’s an immediate family member or a partner’s cousin or a friend,” Alyssa Lyon, a co-author of the declaration and director of the Black Environmental Collective, an environmental and racial equity advocacy group, told EHN. “This is an issue that permeates everyone’s communities and sits right at the intersection of equity and environmental justice.”

While there are local initiatives aimed at reducing smoking and promoting healthy lifestyles, the declaration’s authors note other factors play a role in cancer rates. A recent study estimated that even if everyone in Allegheny County (which encompasses Pittsburgh) had quit smoking 20 years ago, lung cancer rates would only be 11 percent lower—due in part to the region’s long-standing problems with carcinogenic pollution in air and water.

The group that authored the declaration, the Cancer & Environment Network of Southwestern Pennsylvania, grew out of a national symposium on cancer and the environment hosted in Pittsburgh in 2019.

“I’ve never experienced anything quite like what happened at the end of that symposium,” Dani Wilson, executive director of Our Clubhouse, a Pittsburgh-based cancer patient support organization, told EHN. “After learning what we did, no one there wanted to just walk away.”

Two years and one pandemic later, the group is calling for “bold action on a cancer prevention strategy that is often overlooked: reducing environmental chemicals that are put into our air, water, food, homes, workplaces, and products,” according to the declaration.

“We want this to be transformational—not just a promise toward a better future, but an actual blueprint for a way forward,” Lyon said. “If everyone does their own small part, we can collectively create big changes.”

The declaration states that residents of southwestern Pennsylvania are “exposed unnecessarily to environmental carcinogens,” and explains that while exposure to any one pollutant may only pose a small increased risk of cancer for an individual, widespread exposures can result in a significant rise of cancer cases in the region.

“These issues didn’t just go away during the pandemic,” Olivia Benson, chief operating officer for the Forbes Funds, a foundation that supports southwestern Pennsylvania nonprofits, told EHN. “We know these types of environmental exposures disproportionately affect marginalized people and people of color.”

“I can’t help but wonder, if environmental justice and racial equity were centered here…would they still be here today?”

Following the science on cancer

“Everything in the declaration is driven by science,” Polly Hoppin, one of the researchers who helped organize the 2019 symposium on cancer and the environment that spurred the creation of the Cancer and Environment Network of Southwestern Pennsylvania, told EHN. Hoppin is a former Senior Advisor at the U.S. Department of Health and Human Services and Environmental Protection Agency and the program director at the Lowell Center for Sustainable Production at the University of Massachusetts. She also serves as a facilitator for the Network.

These include elevations in lung cancer, leukemias, and thyroid cancer across multiple counties in the region (although not always in both males and females), and elevated rates of childhood cancers in Greene County, Washington County, and Westmoreland counties.

The document points to research showing that among the more than 200 air pollutants detected in emissions from oil and gas wells, nearly two dozen are considered known or suspected carcinogens (an investigation into the cause of numerous cases of rare childhood cancers in the region is ongoing). Polly Hoppin at the 2019 cancer and environment symposium. (Credit: Kristina Marusic for EHN)

The science companion document also delves into the most recent science on the ways exposure to air pollution, water pollution, pesticides, and carcinogens in consumer products can cause cancer to develop, then reviews the specific exposures happening in southwestern Pennsylvania.

For example, it references data from the U.S. Environmental Protection Agency’s National Air Toxics Assessment showing that Allegheny is in the worst 4 percent of counties in the nation for cancer risk from all forms of toxic air pollution (including traffic and industrial emissions), and in the worst 1 percent of counties nationwide for cancer risk specifically from air pollution caused by industrial manufacturing—and notes that nearly 90 percent of those emissions come from U.S. Steel’s Clairton Coke Works facility.

In a discussion about the region’s drinking water, the science companion document points to research showing that public drinking utilities in Pittsburgh and its suburbs frequently report potentially dangerous levels of suspected carcinogens like bromodichloromethane, hexavalent chromium and chloroform. In rural parts of the state, there have been more than 300 confirmed cases of private drinking water wells being contaminated by the oil and gas industry.

Because these issues are so widespread and come from such diverse sources, Benson said, no single group can tackle the problem on their own.

“This is a problem that requires system-level change to address,” she said.

Finding solutions to the pollution

The declaration lays out a series of priorities for diverse groups, including:

Lyon noted that Pittsburgh is among the top metropolitan areas in the U.S. for both number of charitable foundations and per capita investment by foundations.

“Pittsburgh is so small that means we all have one degree of separation from the top person at a foundation,” she said. “That means we can afford to put all the right minds in a room together and figure out what equity for everyone in the city really looks like.”

Facebook’s business is doing better than ever

An Obsession With Secrets
4 mins ago

An Obsession With Secrets 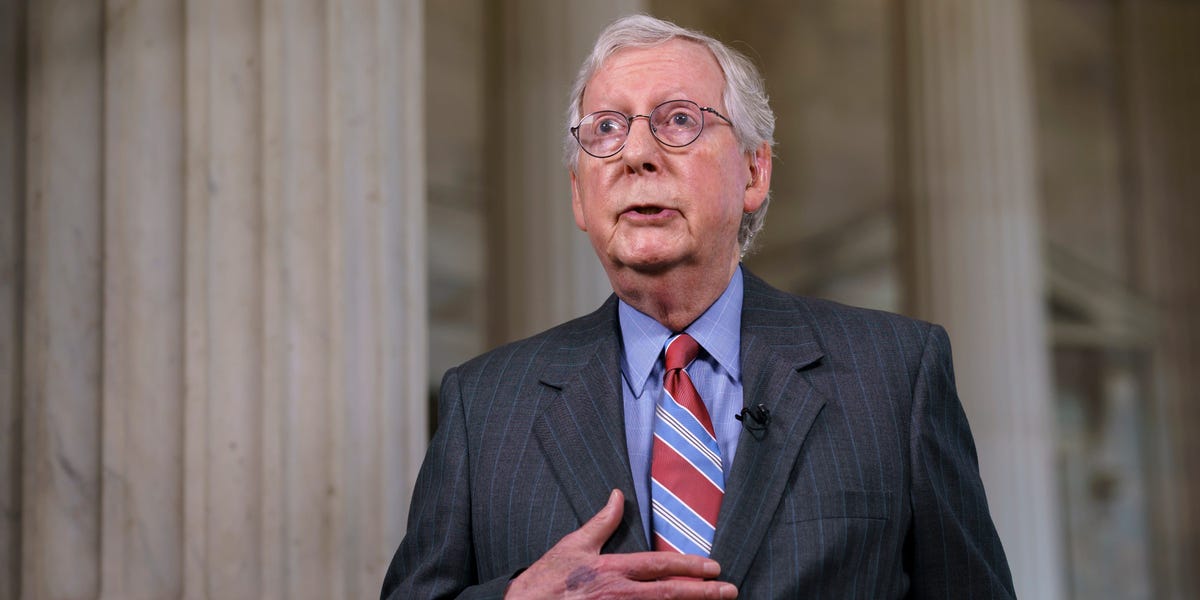