Three of the largest pharmaceutical wholesalers and a major drug maker reached a $26 billion deal to settle lawsuits accusing the companies of fomenting the opioid crisis, which has claimed half a million lives over nearly two decades.

As part of the settlement, the wholesalers – McKesson (MCK), AmerisourceBergen (ABC) and Cardinal Health (CAH) – will pay up to $21 billion over the next 18 years, while Johnson & Johnson (JNJ) agreed to pay up to $5 billion over nine years and exit the opioid business. More than 40 states are expected to agree to the settlement, according to North Carolina Attorney General Josh Stein.

Roughly 3,000 lawsuits filed by states, counties, cities, and tribes claimed the wholesalers failed to monitor suspicious shipments. Drug makers were accused of downplaying the risk of addiction to opioid painkillers while simultaneously encouraging doctors to overprescribe the medicines.

More than 93,000 people died from drug overdoses in 2020, a 30% increase from 2019 and the highest number ever recorded, according to the Centers for Disease Control and Prevention data. The toll strained communities across the country as they sought to cope with the costs of overdoses and deaths. A substantial share of the settlement funds is expected to be spent on opioid treatment and prevention.

“This epidemic was created by an army of pharmaceutical executives, who decided they wanted to put their profits above the health and well-being” of the public,” said Pennsylvania Attorney General Josh Shapiro during a media briefing announcing the settlement. The agreement does not make any mention of criminal charges, though, and New York Attorney General Letitia James declined to comment when asked if any charges might be filed at a later date.

In total, the states project they will reach approximately $32.7 billion in settlements with opioid makers and wholesalers, according to Stein. The wholesalers previously reached a $215 million agreement with two Ohio counties, for instance. And litigation is continuing in various courts around the country, including in West Virginia, New York and California.

The settlement also calls for the creation of a centralized and independent clearinghouse to provide the wholesalers and state regulators with aggregated data about where and how often drugs are shipped. The goal is to eliminate “blind spots” in the current distribution systems. The companies are also expected to crack down on suspicious pharmacy orders and boost oversight of anti-diversion programs.

Meanwhile, Purdue Pharma, which marketed OxyContin, is awaiting an Aug. 9 hearing on its bankruptcy proposal. Under its plan, some members of the Sackler family who own the drug maker would contribute more than $4.3 billion to compensate people and local governments that were harmed by its opioid painkiller.

In addition, Purdue will be wound down or sold by 2024, the Sacklers will be banned from the opioid business, and they must relinquish control of family foundations to an independent trustee. In exchange, the Sackler family members will receive immunity from further lawsuits. The proposal has sparked backlash among some state attorneys general, who argue Sackler family members are walking away with considerable wealth. 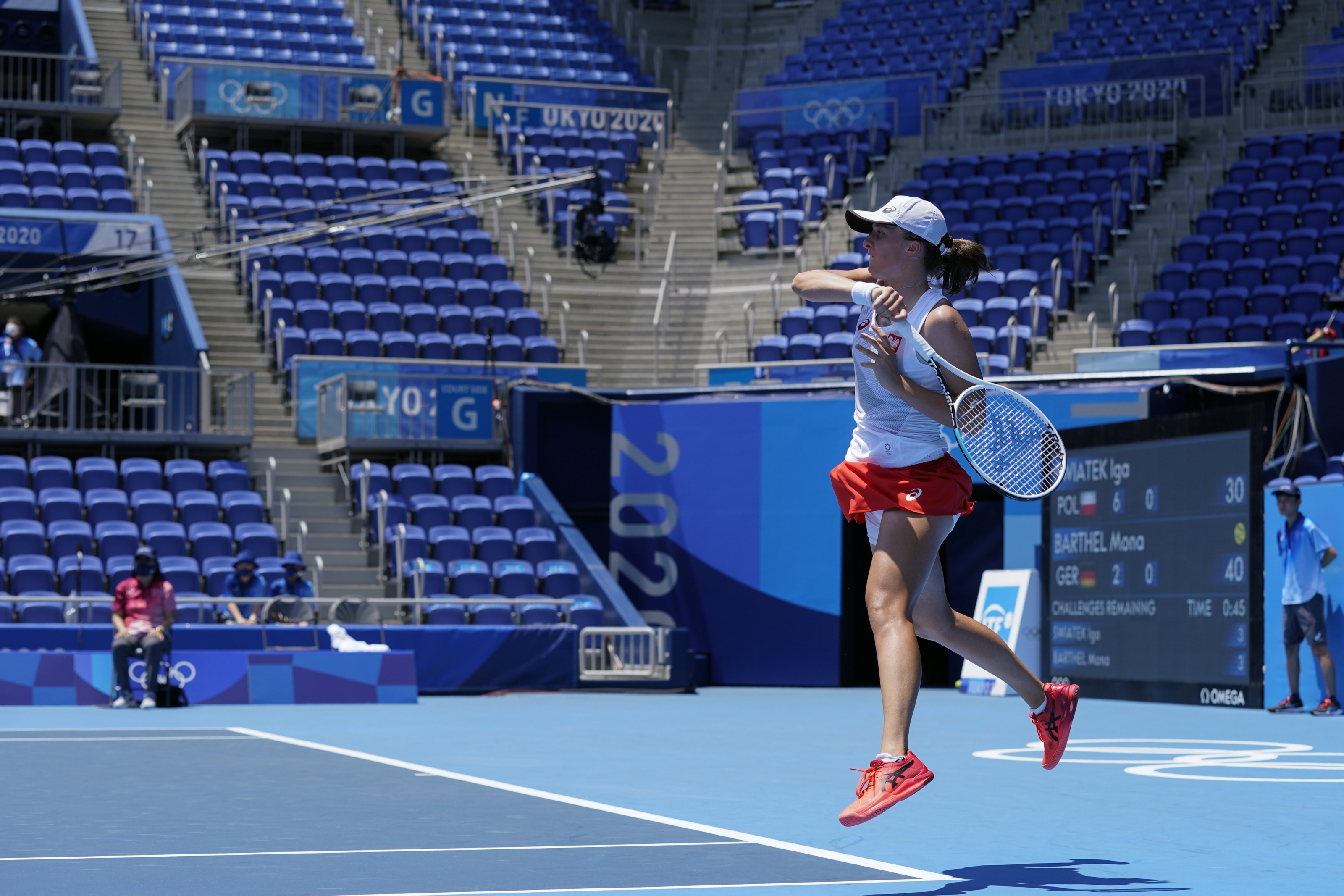 Increased testing needed to fight delta strain in Europe: WHO
1 min ago 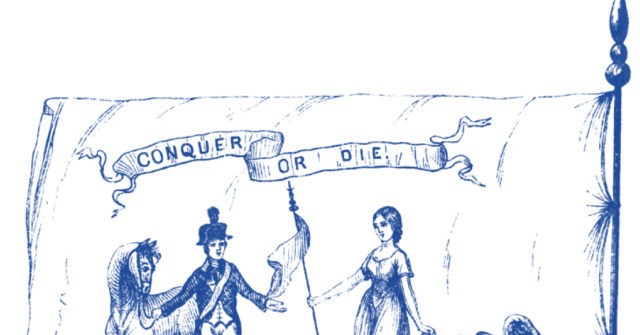