Researchers of a recent study found yet another adverse effect of air pollution exposure. Children who had elevated prenatal exposure to air pollution were more likely to have poor response inhibition and academic achievement.

Air pollution certainly has a lot of adverse consequences on human health, from the risk of respiratory infections and heart disease to lung cancer and premature mortality.

In a recent study, published in the journal Environmental Research, a team of researchers looked at the possible effect of prenatal exposure to air pollution in children’s inhibitory control and academic outcomes.

“Understudied, however, are the contributions of pollution exposure to inhibitory control, a facet of self-regulation, and whether pollution-related inhibitory control deficits are associated with impairment in academic achievement,” the researchers wrote.

“Children with poor inhibitory control are less able to override a common response in favor of a more unusual one — such as the natural response to say ‘up’ when an arrow is facing up or ‘go’ when a light is green — and instead say ‘down’ or ‘stop,'” study first author, Amy Margolis, Ph.D. of Columbia University Irving Medical Center, explained in the news release from Columbia Mailman School of Public Health.

For the study, the researchers looked at 200 children who were enrolled in a longitudinal cohort study in the Bronx and Northern Manhattan. Measures of prenatal airborne polycyclic aromatic hydrocarbons (PAH)  levels were measured during the third trimester of pregnancy when the fetus is “highly vulnerable to environmental insults.”

The test for inhibitory control was then given at age 10.4, while the Woodcock-Johnson Tests of Achievement-III was given at age 13.7.

Simply put, the exposure led to poor inhibition control in late childhood and poor academic results in adolescence. Further, they found that the inhibition issues during late childhood were a “pre-cursor” to the “air pollution-related academic problems” later on, the university news release explained.

According to the researchers, interventions that focus on inhibitory problems may then “complement” other educational interventions when addressing students’ possible exposure-related learning problems.

“This study adds to a growing body of literature showing the deleterious health effects of prenatal exposure to air pollution on child health outcomes, including academic achievement,” study co-author Julie Herbstman, Ph.D., said in the news release. “Reducing levels of air pollution may prevent these adverse outcomes and lead to improvements in children’s academic achievement.” Covid bereaved families furious after being blocked from Tory conference

Monero’s former maintainer released from US custody
4 mins ago 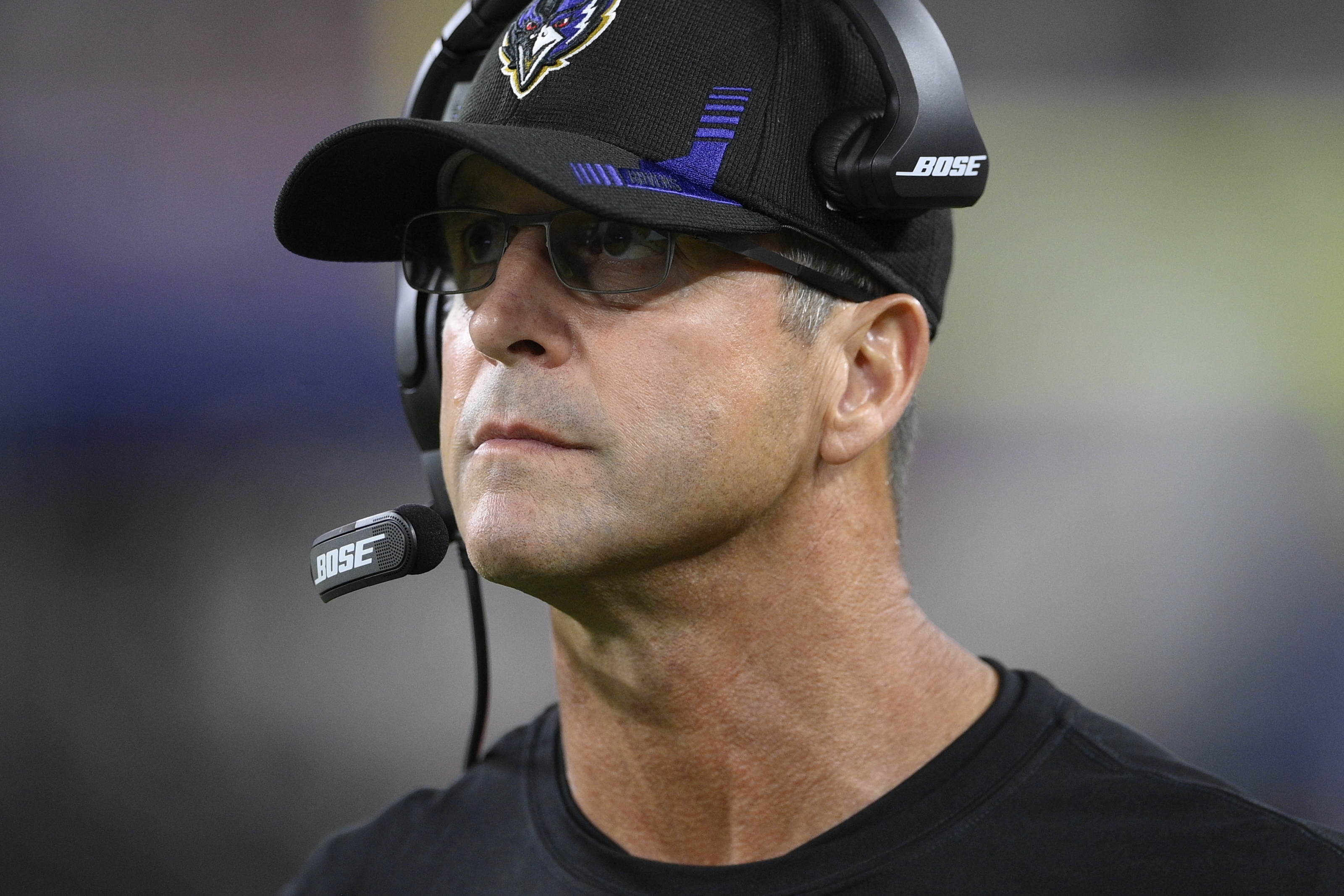