A team of US-based scientists has recently demonstrated the efficacy of a live attenuated, recombinant coronavirus disease 2019 (COVID-19) vaccine candidate currently under phase I clinical trial as a single-dose intranasal vaccine.

In African green monkeys, the vaccine greatly reduced the amount of viral shedding in nasal secretions and prevented infection with severe acute respiratory syndrome coronavirus 2 (SARS-CoV-2). The study is currently available on the bioRxiv* preprint server.

Globally, there have been over 191 million infections from SARS-CoV-2, and more than 4.1 million deaths recorded, according to the World Health Organization.

With the hope of bringing an end to the pandemic, several vaccines with potent antiviral efficacy have been developed and introduced globally. The majority of these vaccines are administered intramuscularly. However, there is evidence suggesting that for respiratory viruses like SARS-CoV-2, intranasal administration of a vaccine could be more beneficial in inducing mucosal immunity and reducing viral shedding, which could, in turn, reduce the risk of viral transmission.

In the current study, the scientists have described the development and clinical validation of an intranasal COVID-19 vaccine candidate, MV-014-212, in African green monkeys.

MV-014-212 is a live attenuated, recombinant vaccine wherein human respiratory syncytial virus (RSV) is used as a vaccine backbone to express a chimeric SARS-CoV-2 spike glycoprotein as an immunogen.

The MV-014-212 vaccine was developed on the backbone of human RSV, which was attenuated for replication by genetic modifications. First, the attachment (G) and fusion (F) proteins of RSV were removed and replaced with a chimeric protein composed of ectodomain and transmembrane domain of SARS-CoV-2 spike protein and the cytoplasmic tail of RSV fusion protein.

The functionality of chimeric SARS-CoV-2 spike/RSV fusion protein was maintained as its attachment and fusion with host cells are required for optimal vaccine growth inside the body.

Characterization of the vaccine

The in vitro characterization of the vaccine revealed that the chimeric spike protein encoded by RSV is appropriately expressed and proteolytically cleaved inside cells and that the vaccine maintains optimal growth kinetics. Moreover, the vaccine demonstrated high genetic stability and thermal stability at -80°C and room temperature.

On day 28, post-immunization, the animals were challenged with SARS-CoV-2. The experiments conducted using respiratory samples collected for 10 days after the challenge revealed that the vaccine can significantly reduce the amount of infectious virus in the upper and lower respiratory tract and the intensity and duration of viral shedding in nasal secretions.

Design of MV-014-212. In MV-014-212, the NS1 and NS2 genes are deoptimized and the RSV SH, G and F genes are deleted and replaced by a gene encoding a chimeric protein spike-F. The amino acid sequence at the junction is shown below the block graphic. The transmembrane domain of spike is represented in green, and the cytoplasmic tail of F is depicted in blue. The reporter virus MVK-014-212, encoding the fluorescent protein mKate2 in the first gene position, is schematically shown at the bottom or the panel. NTD: N-terminal domain. RBD: Receptor binding domain. S1: subunit S1. S2: Subunit S2. S1/S2 and S2’: protease cleavage sites. FP: fusion peptide. IFP: Internal fusion peptide. HR1 and 2: heptad repeats 1 and 2. TM: transmembrane domain. CT: cytoplasmic tail.

Antibody responses to the vaccine were determined by measuring the serum and nasal levels of IgG- and IgA-specific anti-spike antibodies, respectively. On day 25 post-immunization, all vaccinated animals exhibited significantly high nasal and systemic antibody responses to SARS-CoV-2 spike protein.

Transgenic mice expressing human angiotensin-converting enzyme 2 (ACE2) were immunized with a single dose of the vaccine, and serum and spleen samples were collected at day 28 post-immunization. The analyses revealed that the vaccine induces type 1 T helper cell (Th1)-biased immune responses in mice.

Overall, the study reveals that the intranasal administration of a single dose of the live attenuated COVID-19 vaccine MV-014-212 can potentially prevent SARS-CoV-2 infection in non-human primates by inducing mucosal and systemic humoral immune responses against the viral spike protein.

Other advantages of the vaccine include low-cost production, easy administration, and stability at room temperature.

bioRxiv publishes preliminary scientific reports that are not peer-reviewed and, therefore, should not be regarded as conclusive, guide clinical practice/health-related behavior, or treated as established information. Study reflects shortcomings in how the U.S. handles care for people with opioid addiction
6 mins ago 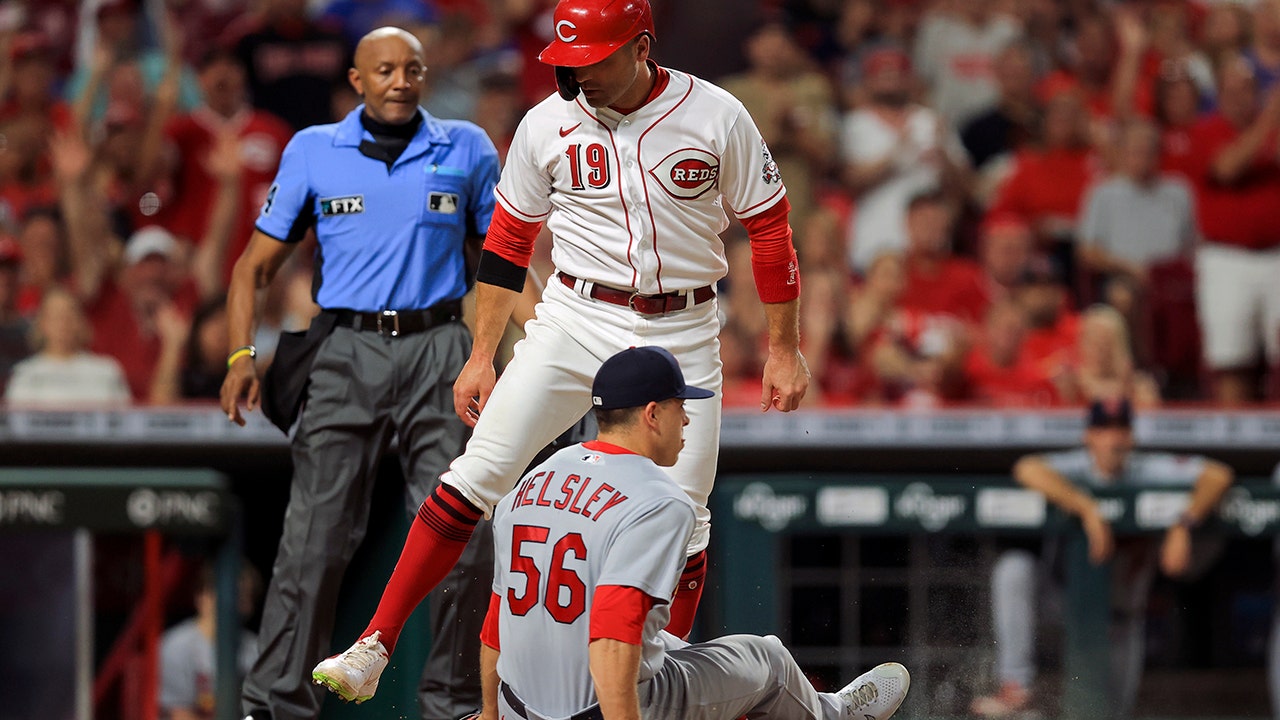