In this file photograph taken on June 2, 2019, Indian villagers lower buckets down into a well running dry to collect drinking water at Padal village of Samba District some 45 kilometers from Jammu as temperatures passed 50 degrees Celsius (122 Fahrenheit) in northern India as an unrelenting heatwave triggered warnings of water shortages and heatstroke. AFP PHOTO

NEW DELHI, INDIA: Swathes of India are battling deadly floods and landslides after heavy monsoon rains, just the latest example of how the vast country is on the frontline of climate change.

In the first seven months of this year alone, the impoverished nation of 1.3 billion people have experienced two cyclones, a deadly glacier collapse in the Himalayas, a sweltering heat wave and killer floods.

In February, a ferocious flash flood hurtled down a remote Indian Himalayan valley, sweeping away homes, a hydro plant and around 200 people. Only 60 bodies have been found.

Experts believe the cause was a massive chunk of glacier – 15 football fields long and five across – breaking off high in the mountains.

A glaciologist who investigated the site told Agence France-Presse (AFP) the catastrophe was “clearly a fallout of climate change and in itself a tell-tale of our future.”

Cyclones are not a rare sight in the northern Indian Ocean but scientists say they are becoming more frequent and severe as sea temperatures rise.

In May, Cyclone Tauktae claimed 155 lives in western India including dozens working on oil rigs off Mumbai. It was the fiercest storm to hit the area in several decades.

Barely a week later, Yaas, with winds the equivalent of a category-two hurricane, killed at least nine people and forced the evacuation of more than 1.5 million in the east.

With waves the height of double-decker buses, hundreds of thousands lost their houses. “I have lost my home, everything,” said one survivor.

India’s average temperature rose around 0.7 degrees Celsius (1.3 degrees Fahrenheit) between the beginning of the 20th century and 2018. It will rise another 4.4 degrees by 2100, according to a recent government report.

In early July, tens of millions of people sizzled in just the latest heat wave across northern India.

The Hindustan Times newspaper reported that heat waves had claimed more than 17,000 lives in India since 1971, according to top meteorologists.

Currently, just 5 percent of Indian households have air-conditioning compared with 90 percent in the United States and 60 percent in China.

But the market is forecast to boom in the coming years, driving up energy consumption in what is already the world’s third-largest carbon emitter.

Torrential rains have hit India’s western coast in the past few days triggering landslides and a deluge of sludge, leaving more than 75 dead and dozens missing.

The hillside resort of Mahabaleshwar reportedly saw nearly 60 centimeters (23 inches) of rain in a 24-hour period, a record.

The neighboring resort state of Goa is reeling under its worst floods in decades, its chief minister said.

But climate change is making the monsoon stronger, according to a report from the Potsdam Institute for Climate Impact Research in April.

It warned of potentially severe consequences for food, farming and the economy affecting nearly a fifth of the world’s population. 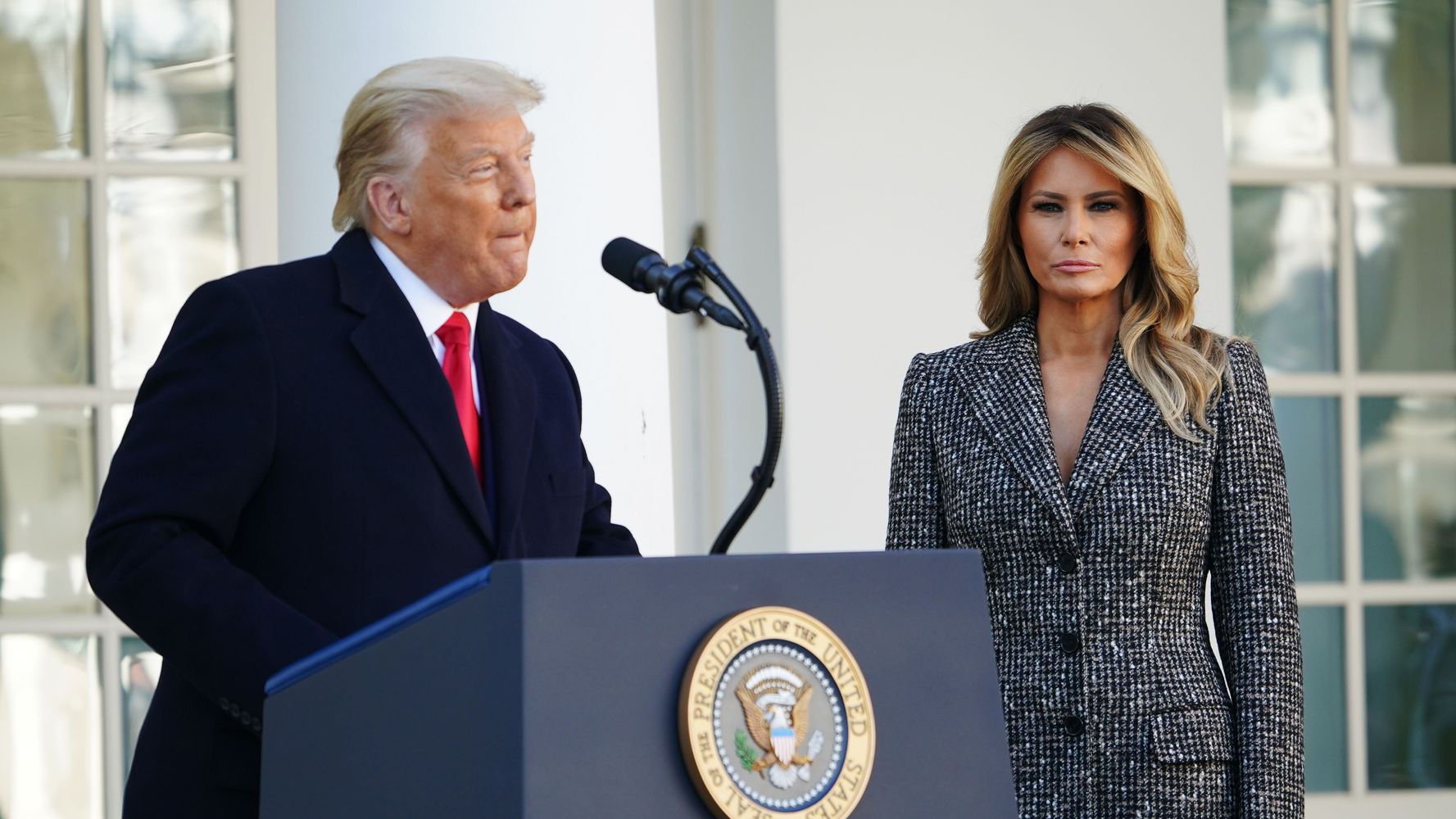 Are the Giants and Jets Watchable Yet?
1 min ago

Chaos at petrol stations could last up to a month, industry insiders claim
2 mins ago 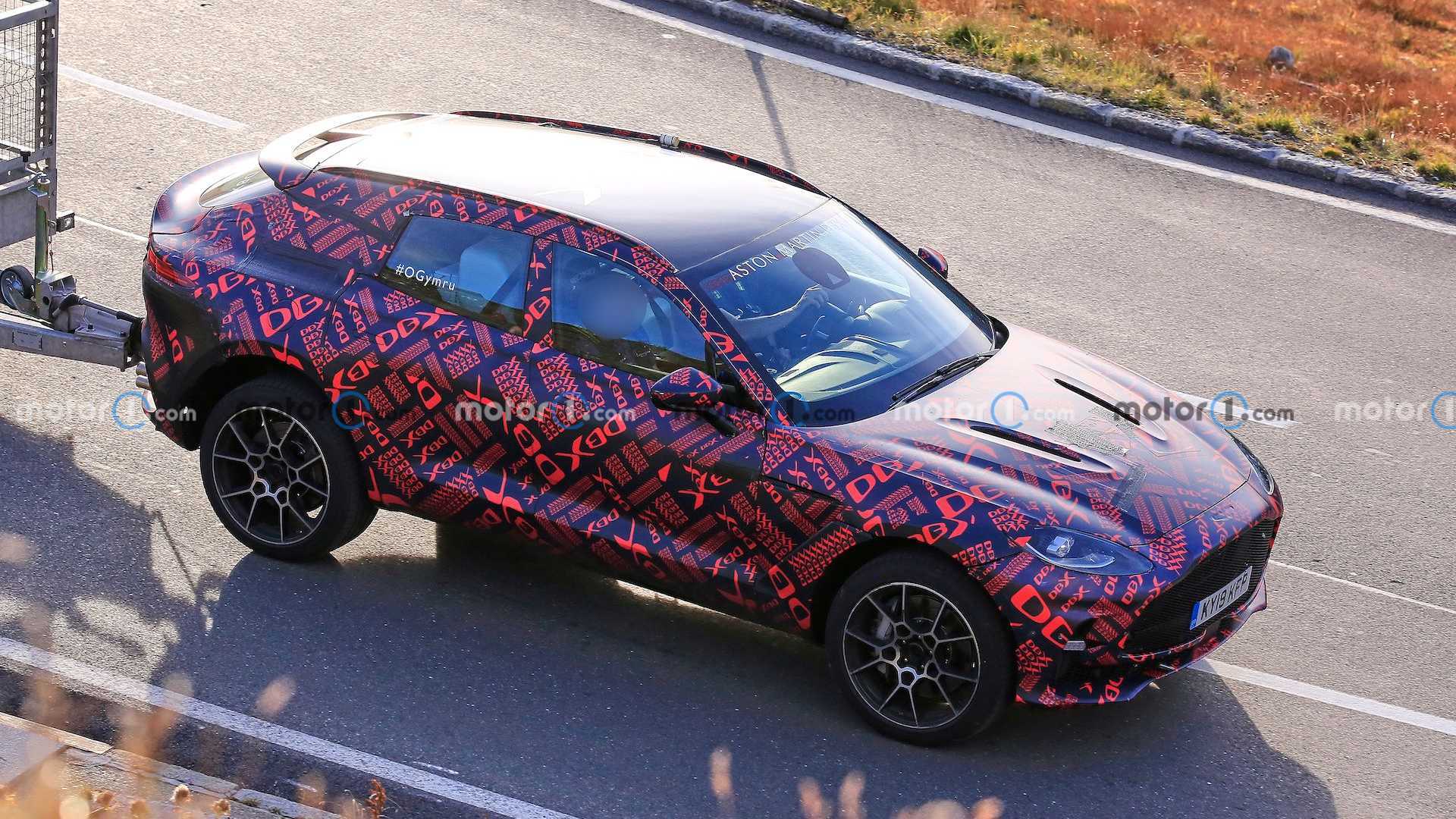