Radium will now be tested in liquid waste leaving facilities

The Pennsylvania Department of Environmental Protection said it will now require all landfills that take solid fracking waste to test their leachate, or liquid waste, for radioactive materials common in oil and gas waste.

Landfills often send leachate, a liquid waste formed from rainwater that seeps through piles of waste, to treatment plants.

They test it for dozens of potential pollutants. But they’ve never had to test it for radium, a radioactive material common in oil and gas waste.

“We take seriously our responsibility and duty as an environmental steward,” Gov. Tom Wolf said in a statement. “This additional requirement will improve public confidence that public drinking water and our precious natural resources are being appropriately protected.”

The issue of radioactivity in landfill leachate garnered public attention in 2019. At the time, a Fayette County waste treatment plant sued to have a nearby landfill stop sending it leachate after the treatment plant found high amounts of oil and gas contaminants in the liquid waste.

The DEP said in the tests it ran on the leachate at that landfill and others, radium levels were below federal action levels. The tests “did not identify significant differences in radium levels between landfills that accept oil and gas waste compared to those that do not,” the DEP said in  a statement Monday. “Testing results in all cases were lower than effluent limits for (radium) established by the U.S. Nuclear Regulatory Commission (NRC) for facilities under its jurisdiction.”

But environmental groups and some scientists have worried the liquid waste could expose drinking water supplies to contamination. According to the EPA, “chronic exposure to high levels of radium can result in an increased incidence of bone, liver or breast cancer.”

Pennsylvania Attorney General Josh Shapiro, who issued a grand jury report last year slamming the DEP for failing to protect the public from the health effects of fracking, hailed the decision.

“Pennsylvanians living next to landfills and in the shadow of fracking wells have a constitutional right to clean air and pure water, and the improved monitoring and promised analysis by DEP is a step in the right direction,” Shapiro said.

Amy Mall, a senior advocate with the Natural Resources Defense Council, which recently released a report calling for more regulation of radioactive waste from the fracking industry, also praised the decision. But in an email she also called on the state to do more “to protect workers and nearby residents from radioactive waste generated by oil and gas production.”

Veronica Coptis, executive director of the Center for Coalfield Justice, said the decision will “provide important information to the public,” but said that since some of the landfills that accept the waste are publicly-owned, the cost of testing falls to the public. “It is imperative that the oil and gas industry bear the cost of ensuring clean waterways,” she said.

Marcellus Shale Coalition President David Callahan said in a statement said the state’s regulations governing radioactive materials in oil and gas waste was “modern and effective” and did not “pose a risk to workers or the public.” Callahan added that natural gas companies and their contractors “conduct comprehensive (radiation) management plans, surveys, and reporting to state agencies” which include sampling for radioactivity in solid waste “leaving (a) wellsite and before entering a permitted landfill facility.”

A 2016 Pennsylvania DEP study found “little or limited potential for radiation exposure to workers or the public.” But in announcing the new radium monitoring requirement, the agency said that the 2016 study concluded that “additional evaluation of the potential for oil and gas-derived waste to radiologically impact landfill leachate was necessary.” 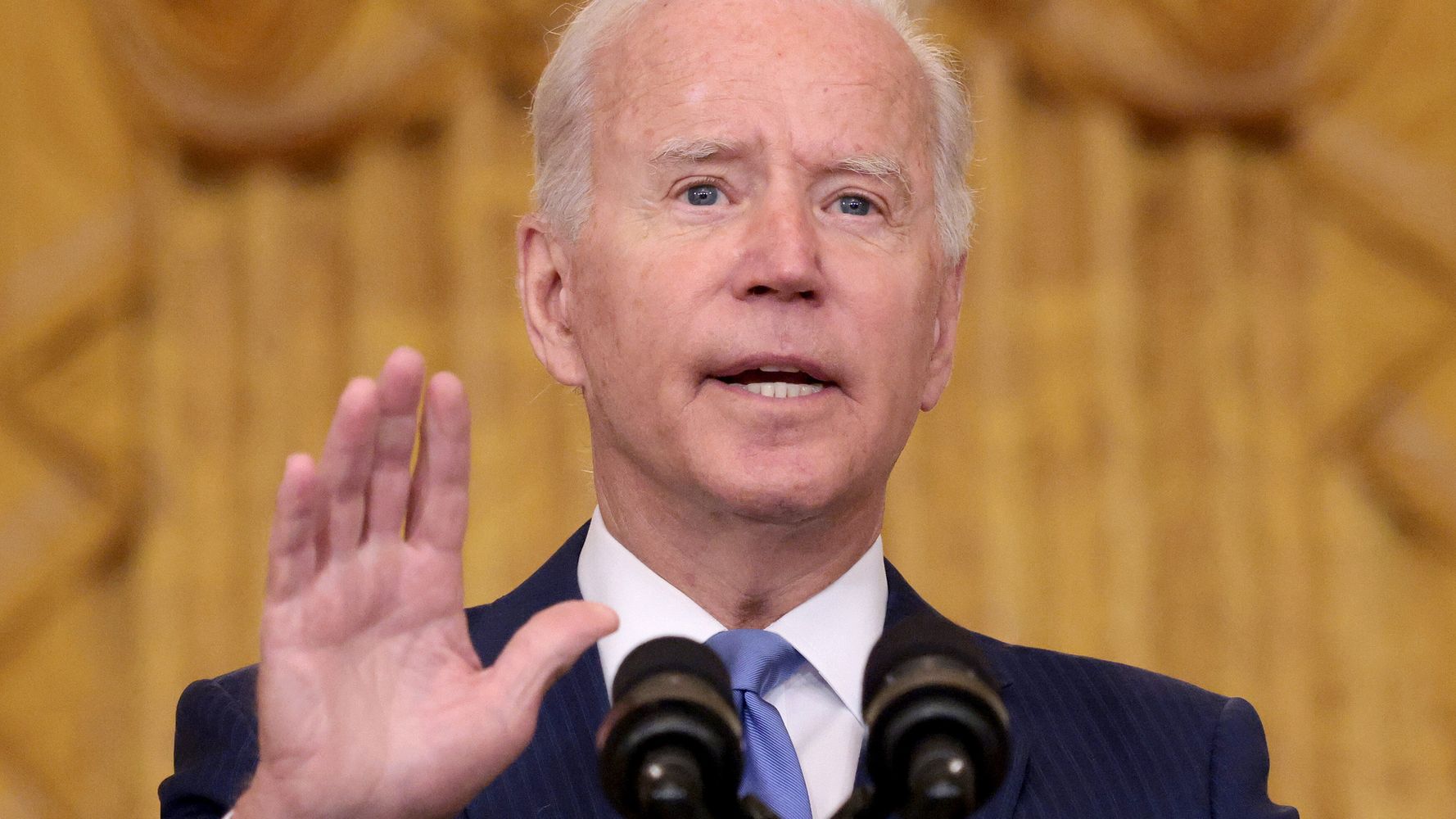