Researchers in Australia and the United States have advised that the recent decision in Australia to prioritize older vulnerable age groups for vaccination against coronavirus disease 2019 (COVID-19) represents the optimal strategy for reducing deaths caused by the disease.

However, they warn that the currently recommended approach of vaccinating adults only is unlikely to achieve herd immunity against the COVID-19 causative agent severe acute respiratory syndrome coronavirus 2 (SARS-CoV-2).

Emma McBryde from James Cook University in Queensland and colleagues say that, instead, vaccinating the elderly with the AstraZeneca vaccine and the younger and more sociable population with the Pfizer-BioNTech vaccine may enable herd immunity to be reached.

However, a very large proportion of the population would need to be vaccinated if the reproductive number of the SARS-CoV-2 delta (B.1.617.2) variant is high, they warn.

Nevertheless, even if herd immunity is not achieved, the herd protection acquired through vaccination would avert many deaths by reducing infection rates and severe disease, adds the team.

“Herd immunity achieved solely through vaccinating adults is unlikely but can still be expected to prevent substantial numbers of deaths,” writes McBryde and colleagues.

A pre-print version of the research paper is available on the medRxiv* server, while the article undergoes peer review.

On July 2nd, 2021, the Australian National Cabinet announced a four-step plan to transition from a COVID-19 control approach to a post-pandemic return to normal life. This transition to a more liberal setting with fewer lockdowns and an increase in international arrivals, for example, (defined as moving from Phase A to B) would require sufficient vaccination of the Australian population.

Enough Australians would need to be vaccinated for herd protection to be achieved. This would limit the number of COVID-19-related hospitalizations and deaths and protect health systems against a surge in cases. 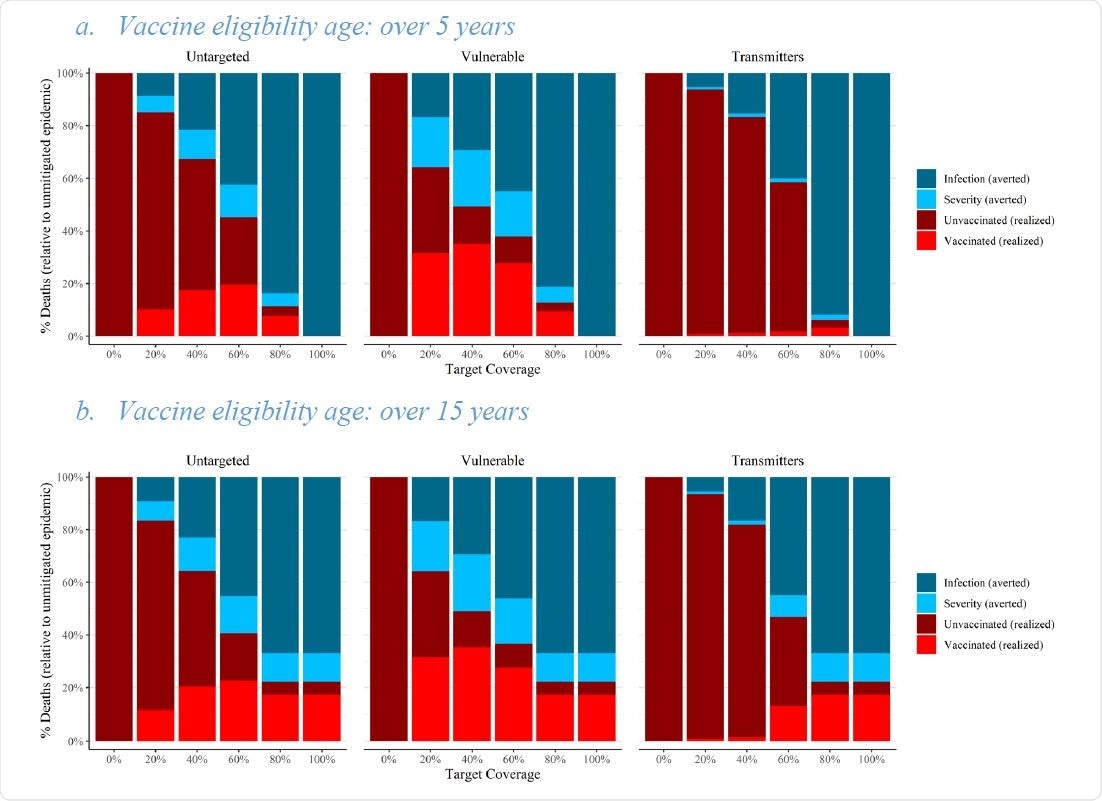 Total deaths for the three different strategies of age-specific vaccine coverage for the Mixed program,

= 5, uptake =90%. a) estimates outcomes for an age cut-off for vaccination of 5 years and b) shows results for vaccination age cut-off of 15. The expected proportion of deaths (relative to the unvaccinated population) is the height of the stacked bar of both maroon and red colors. We have divided the averted deaths into those who became infected but did not die as a result of being vaccinated (light blue) and those who did not become infected, as a result of personal or herd immunity (dark blue).

The emergence of the SARS CoV-2 delta (B.1.617.2) variant, which is known to be more transmissible than the original Wuhan strain, makes herd immunity more challenging to achieve. The currently approved COVID-19 vaccines have been shown to be slightly less effective at reducing symptomatic disease following infection with this variant.

The delta variant is estimated to be approximately twice as infectious as the Wuhan strain. However, the widespread implementation of non-pharmaceutical interventions has meant that the exact pre-vaccination reproduction number (referred to hereafter as

) of this variant remains unclear. The

refers to the expected number of new cases resulting from one infected case in the absence of vaccination.

What did the researchers do?

In a primary analysis, the researchers assumed a

of 5 for the delta variant.

is lower than some used by other modeling groups, McBryde and colleagues say they believe it takes into account the many behavioral changes that have been made as a result of the pandemic.

“It is also closer to the real-world observations for the effective reproduction ratio, which has been below 2 in the vast majority of the world since April 2020,” writes the team.

Nevertheless, since the delta variant’s reproduction number is unknown, the researchers also explored values ranging from 3 to 7.

In addition, McBryde and colleagues developed a flexible online tool that enables the user to explore a range of assumptions by varying model parameters such as vaccine type and pre-existing population immunity due to natural infection.

The researchers investigated two vaccine distribution strategies: one focused on vaccinating the vulnerable (aged 55 years or older) and one focused on vaccinating the most infectious (those aged under 55 years). They also considered the different vaccination strategies – AstraZeneca only, Pfizer-BioNTech only, and the currently recommended mixed program (AstraZeneca for the 60s plus; Pfizer-BioNTech for the 16 to 60s)

What did they find?

of the delta variant.

At a value of 5, herd immunity would not be achieved with the current mixed vaccination program that covers adults only. For herd immunity to be reached at this value, 85% of the population would need to be vaccinated, including many five to 16 year-olds.

By contrast, at a

as high as 7, herd immunity would be impossible to achieve. However, vaccination would still prevent 75% of deaths, compared with no vaccination, says McBryde and colleagues.

The impact of vaccination on death without herd immunity being reached

Next, the team assessed the impact of vaccination on death if herd immunity was not achieved.

This revealed that even in the absence of herd immunity, vaccination still conferred substantial protection for both vaccinated and unvaccinated populations by reducing infection rates.

What do the authors advise?

McBryde and colleagues say that given the potential for not reaching herd immunity, the nation needs to consider which level of severe disease and death is acceptable, once balanced against the consequences of ongoing aggressive control strategies.

“We need to start considering what level of vaccination is acceptable before opening Australia to international travelers and transitioning from a highly aggressive control strategy to living with the virus,” they write.

The team says the study results suggest that future short-term priorities should be to expand vaccination access to all adults who are eligible, including 16 to 40 year-olds.

“However, even without herd immunity, we can expect to achieve substantial reductions in deaths and hospitalizations from COVID-19, provided we strategically vaccinate the majority of the elderly and vulnerable population,” write the researchers.

“Therefore, reaching herd immunity should not be the arbiter of transition to Phase B in the National Plan,” they conclude. 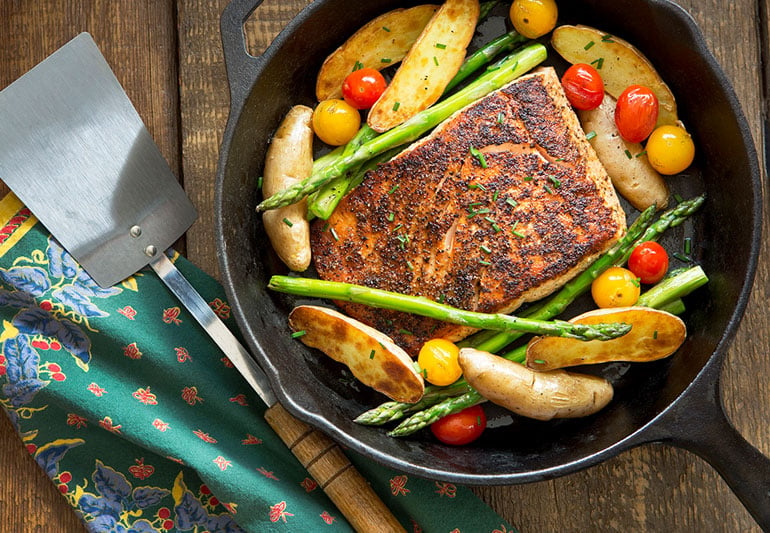 Diet Trends: What Works and What Doesn’t
10 seconds ago 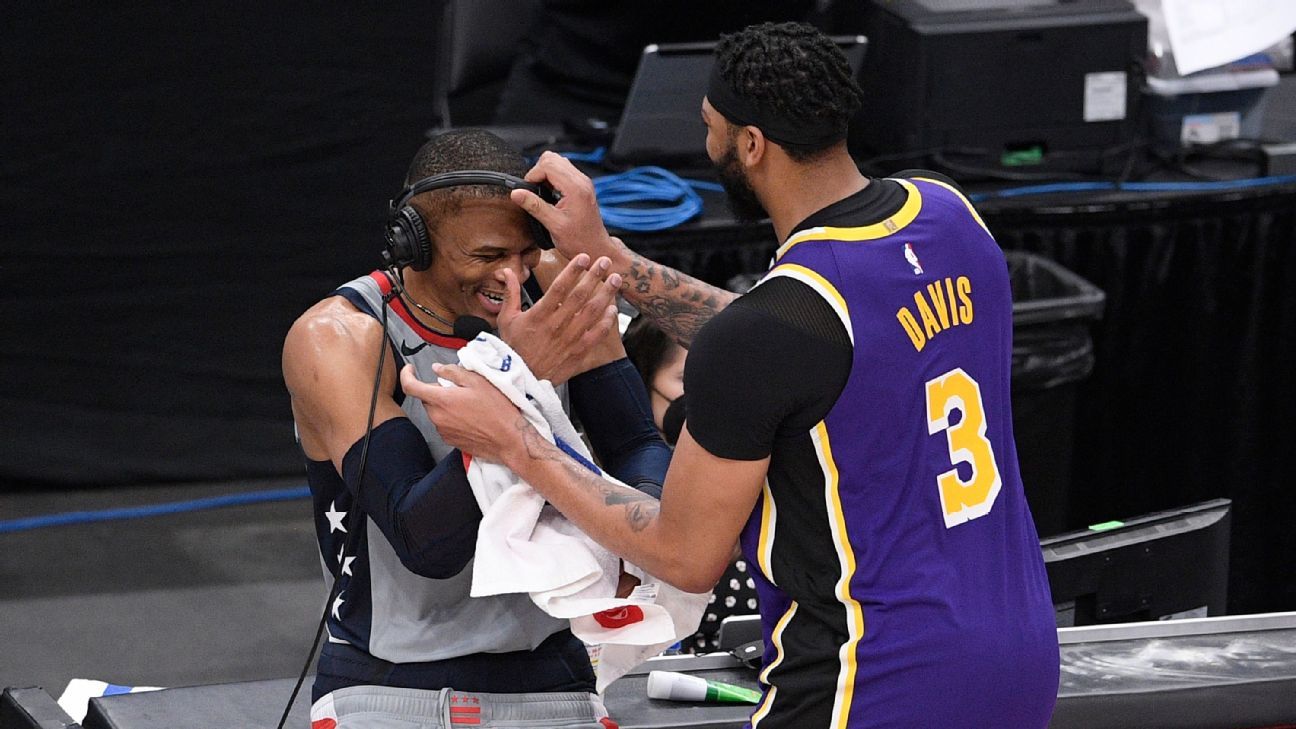 NBA experts: Biggest surprises and what we want to see happen next in free agency
4 mins ago 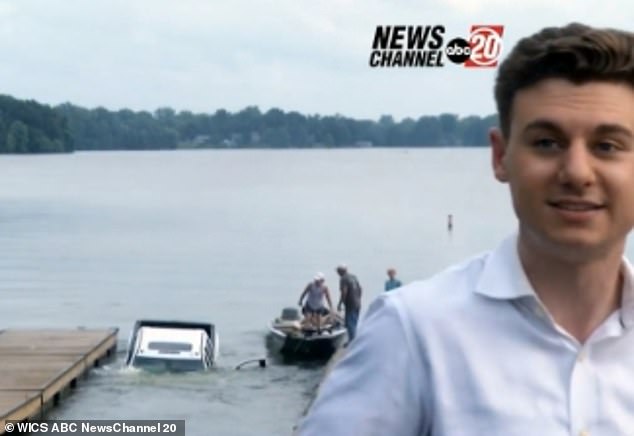