The severe acute respiratory syndrome coronavirus 2 (SARS-CoV-2), which is the infectious agent responsible for the coronavirus disease 2019 (COVID-19), has infected over 182 million people worldwide and has caused the deaths of over 4 million people as of July 1, 2021. Recent efforts to mitigate the spread of SARS-CoV-2 have included the distribution of several effective vaccines in numerous countries around the world.

The BNT162b2 messenger ribonucleic acid (mRNA) vaccine (Pfizer and BioNTech) has been shown to confer 95% protection against COVID-19 in a large clinical trial, thereby verifying its safety and efficacy. However, data on the humoral response following the administration of the BNT162b2 vaccine have only recently been published.

A group of researchers in Belgium recently discussed their findings in the journal Microorganisms, which describe the influence of several factors including previous SARS-CoV-2 infection, age, sex, body mass index (BMI), and blood group on vaccine-induced immunogenicity.

The current study included a total of 231 volunteers from three medical centers in Belgium who were enrolled in an ongoing prospective and interventional clinical trial. The primary objective of this study was to assess the humoral response in a population of healthcare professionals who had previously received the BNT162b2 mRNA COVID-19 vaccine.

In this study, the researchers comprehensively characterized the early kinetics and magnitude of immunoglobulin G (IgG) antibody responses in the test subjects against the SARS-CoV-2 receptor-binding domain (RBD) of the spike (S) protein. The researchers graphically presented the kinetic response of anti-S-RBD antibodies in those who received the vaccine without or with previous SARS-CoV-2 infection.

The researchers found that among the multiple confounding factors investigated in this study, previous SARS-CoV-2 infection was the most powerful factor in predicting the magnitude of the serological response. Moreover, people who were previously infected with SARS-CoV-2 were found to develop a more rapid and significant serological response as compared to the naïve subjects.

In terms of age, the researchers found that the anti-S-RBD levels in women who were younger than 45 years of age were significantly different as compared to women who were older than 45. More specifically, the former group had an average of 718 arbitrary units (AU)/milliliter (mL) as compared to an average of 264 AU/mL for the latter group. Significant differences between males who were younger than or equal to 45 years old as compared to those who were over the age of 45 were also observed, with mean antibody levels being 459 AU/mL and 170 AU/mL, respectively.

Notably, the researchers found that the B and AB blood groups were negatively associated with early antibody response in some specific subgroups. It was also reported that no other confounding factors, such as hormone intake in the form of contraception or hormonal replacement therapy, had an effect on the immune response of this small cohort.

The study discussed here had two main limitations which included the small cohort size and that not all potential confounding factors for the whole population were collected and analyzed.

Several factors have been found to play a role in determining an individual’s likelihood of experiencing severe symptoms of COVID-19, as well as their risk of mortality. These include intrinsic host factors such as age, sex, genetics, and comorbidities, as well as extrinsic factors such as nutrition, smoking, and alcohol consumption. Despite these observations, there remains limited data on how these factors may also determine the protection conferred by COVID-19 vaccinees.

The rapid development, approval, and emergency use authorization of the current COVID-19 vaccines support further investigation into how these factors may alter the humoral adaptive immune response post-COVID-19 vaccination. By assessing whether age, sex, ABO blood group, child-bearing age status, hormonal therapy, body mass index (BMI), and previous SARS-CoV-2 infection were likely to influence the immune response, the researchers shed light on interesting hypotheses that corroborate with data observed in natural SARS-CoV-2 infection or in the context of other vaccination programs. 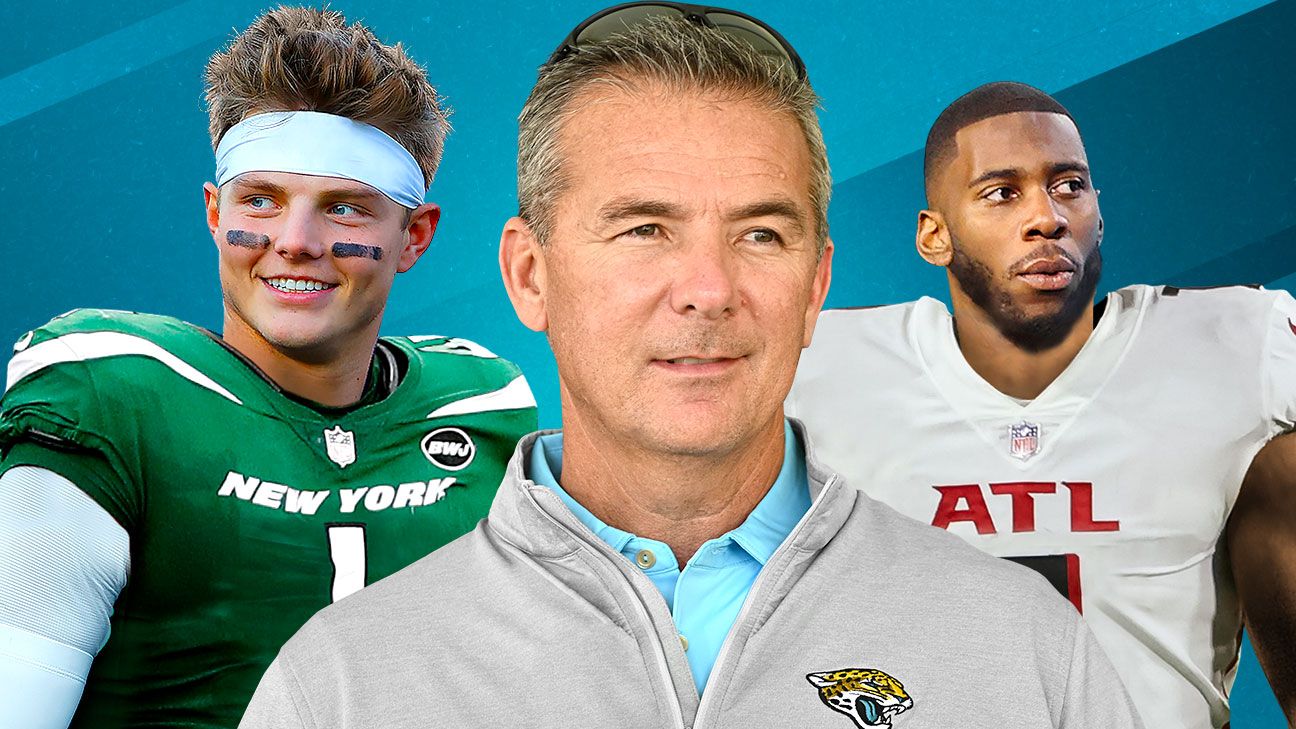 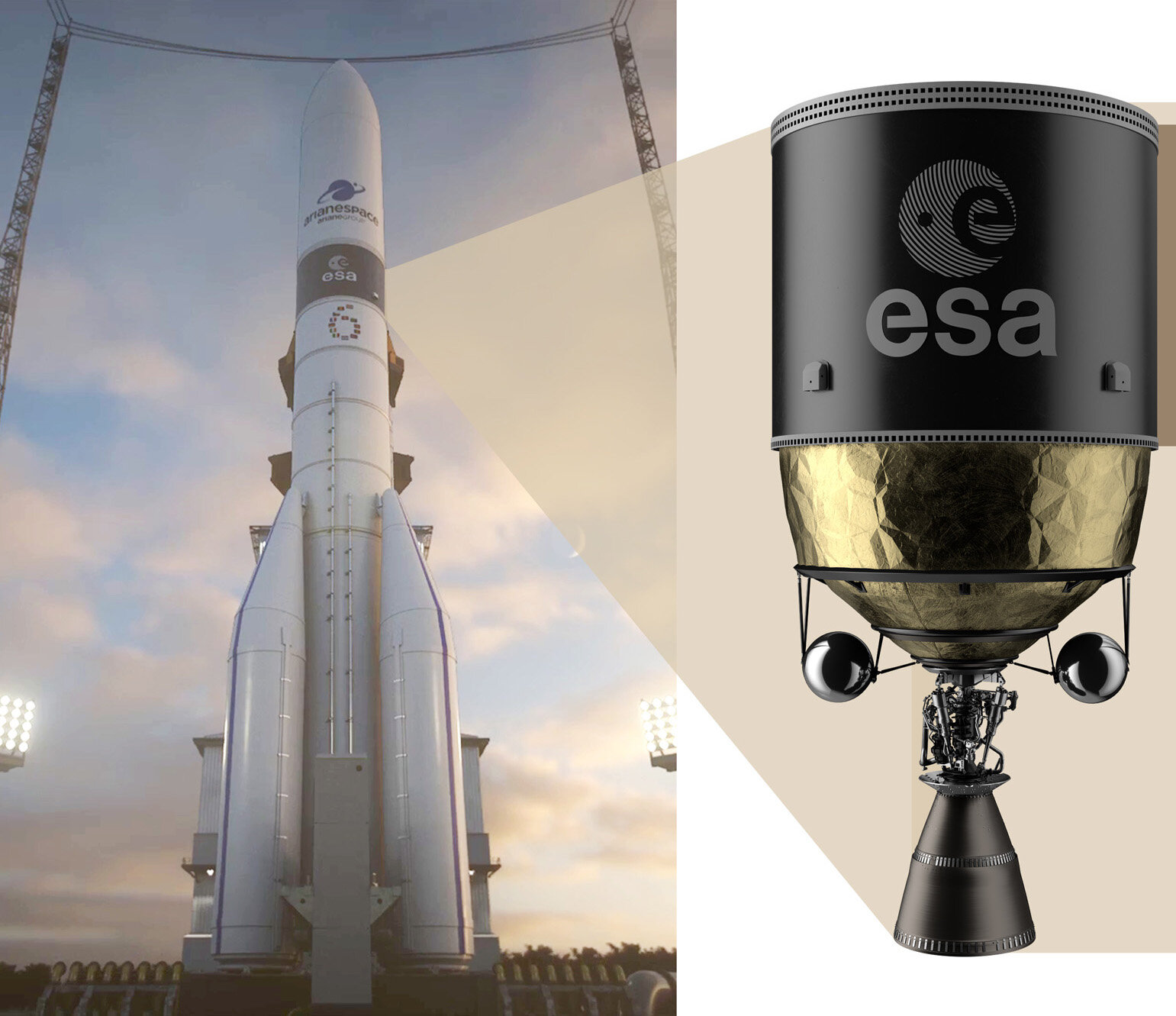 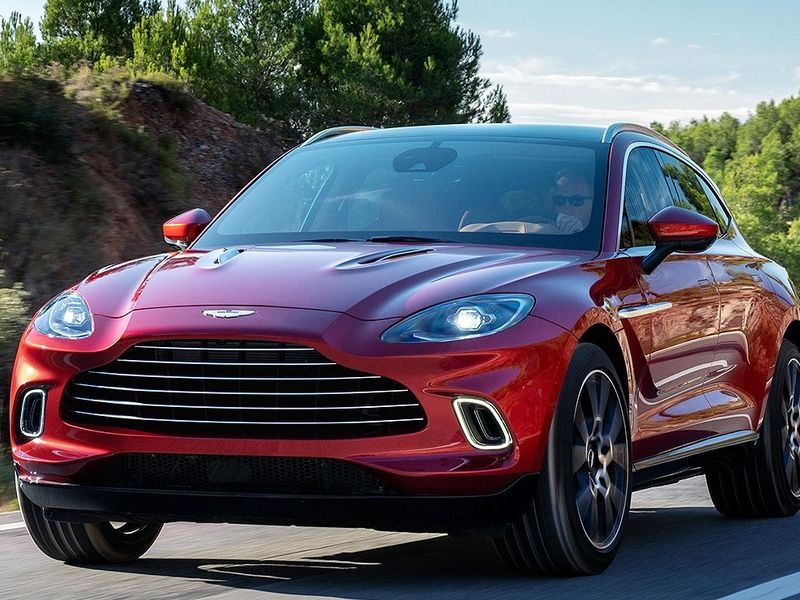 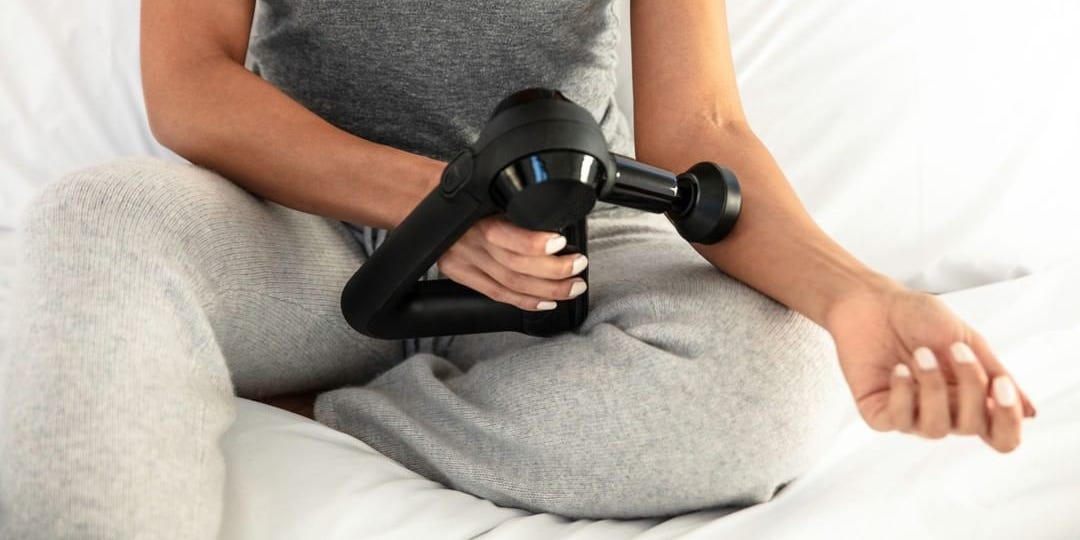