The CEO, Mr. Sahil Arora said, “We chose to set up at SRTIP because of their acute understanding of the space we operate in. They understood the requirement for an environment to test, experiment and simulate transactions where we can develop our fintech. The fundamental in the vision of ZelaaPayAE is to push and advance the blockchain space forward as a whole and it boasts an all-star strategically positioned list of partners and players including Tron, DigiByte, Klever Wallet and other stalwarts of the blockchain ecosystem from around the world.”

ZelaaPayAE is also testing a point of sale technology that will allow luxury merchants to choose crypto currency or fiat from the same Debit Card with miniscule charges.

The CEO of SRTIP, H.E. Mr. Hussain AlMahmoudi said, “we at SRTIP are always looking to breathe oxygen into our ecosystem of innovative startups and tech companies. We welcomed ZelaaPayAE, because of the problem solving tech that will help accelerate the merger of retail and fintech on a global scale. SRTIP has been extremely selective on which companies to issue DLT licenses to. Before we issue a license, we go through a long diligence process but in the end, we ask ourselves one more very important question. Does it help make the world a better place? We believe ZelaaPayAE will.”

This license enables ZPAE to provide ancillary solutions based on blockchain which include tokenization, data management, inoperable and immutable record-keeping of Financial Transactions. As the venture advances, there is now an open alliance to go deeper with products and platforms that ZPAE operates even in the fin-tech domain to empower barter of goods through modes of exchange and its store-of-value.

While SRTIP’s unique tech ecosystem and the licensing of DLT companies to work, engage and test is a turning point for ZelaaPayAE, it is exciting to see how this blockchain firm continues to grow and on its way to becoming a unicorn after already being an early pioneer in this unique industry amidst the sector’s incessant justification and debate between the continued relationship of the finance and technology sectors.

This is a press release. Readers should do their own due diligence before taking any actions related to the promoted company or any of its affiliates or services. Bitcoin.com is not responsible, directly or indirectly, for any damage or loss caused or alleged to be caused by or in connection with the use of or reliance on any content, goods or services mentioned in the press release. 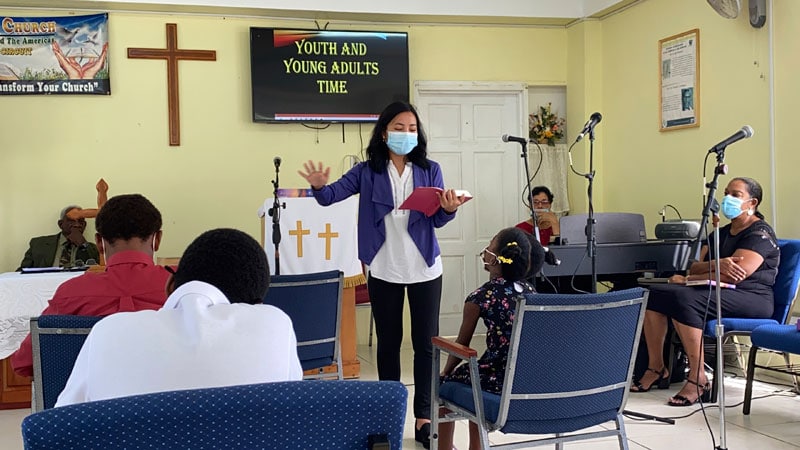 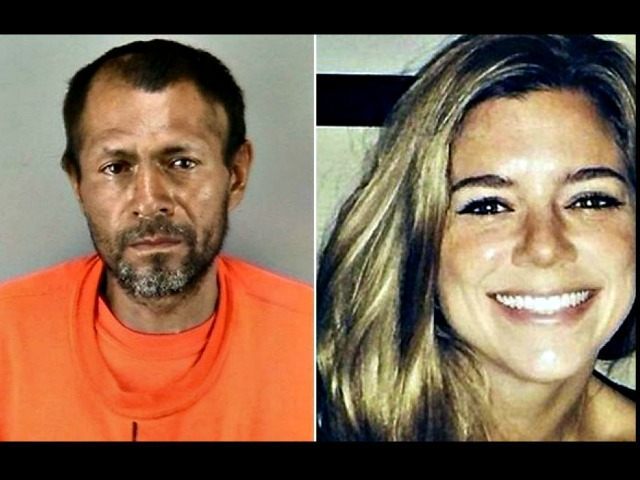 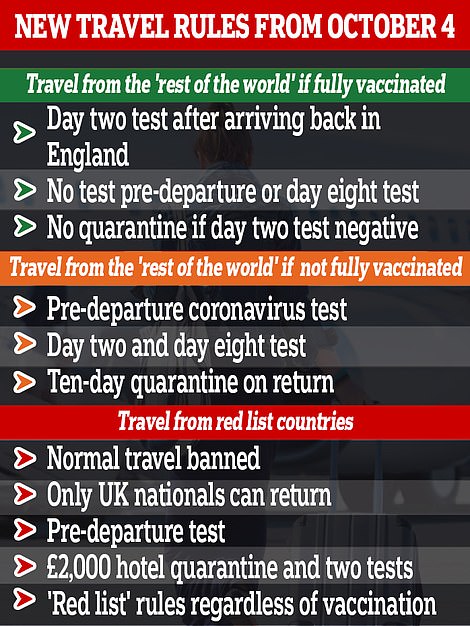 How do cells acquire their shapes? A new mechanism identified
6 mins ago