Virginia Tech broke ground Tuesday on a startling new building at its new Innovation Campus in Potomac Yards in Alexandria.

Virginia Tech broke ground Tuesday on a startling new building at its new Innovation Campus in Potomac Yards in Alexandria.

School and city officials are hoping the campus will become the pulsing economic center of the city for the next generation, and will attract companies from around the world, helping the region become the country’s next big technology hub.

The 300,000-square-foot building — the first of three planned buildings on the campus — will be something to behold: It’s a one-of-a-kind architectural feat, where graduate students will take courses in artificial intelligence, cybersecurity and data analytics.

Virginia Gov. Ralph Northam said the campus “is becoming exactly what we envisioned,” and it will be “a place where academia, government and industry connect, working to solve problems through technology.”

Alexandria Mayor Justin Wilson says the project took years to come to fruition, but it was worth it.

“We’re gonna have a building with state-of-the-art architecture, sustainability components that you’ve heard about, tied in with transportation.”

Wilson believes the campus will benefit the city for decades to come.

“Long after all of the companies that are partnered with this are gone, Virginia Tech will continue to be here in the city of Alexandria churning out the workforce that our Commonwealth, our community is gonna need long into the future,” Wilson said.

The building should be complete by the fall 2024. 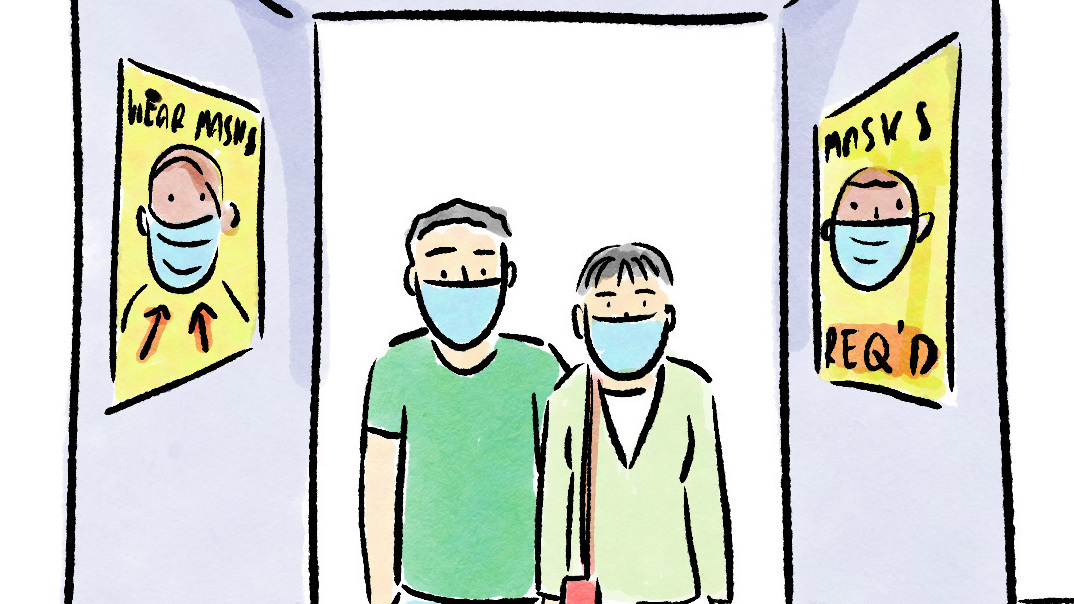 Readers Respond: What To Say If Someone Asks Why You’re Wearing A Mask
1 second ago 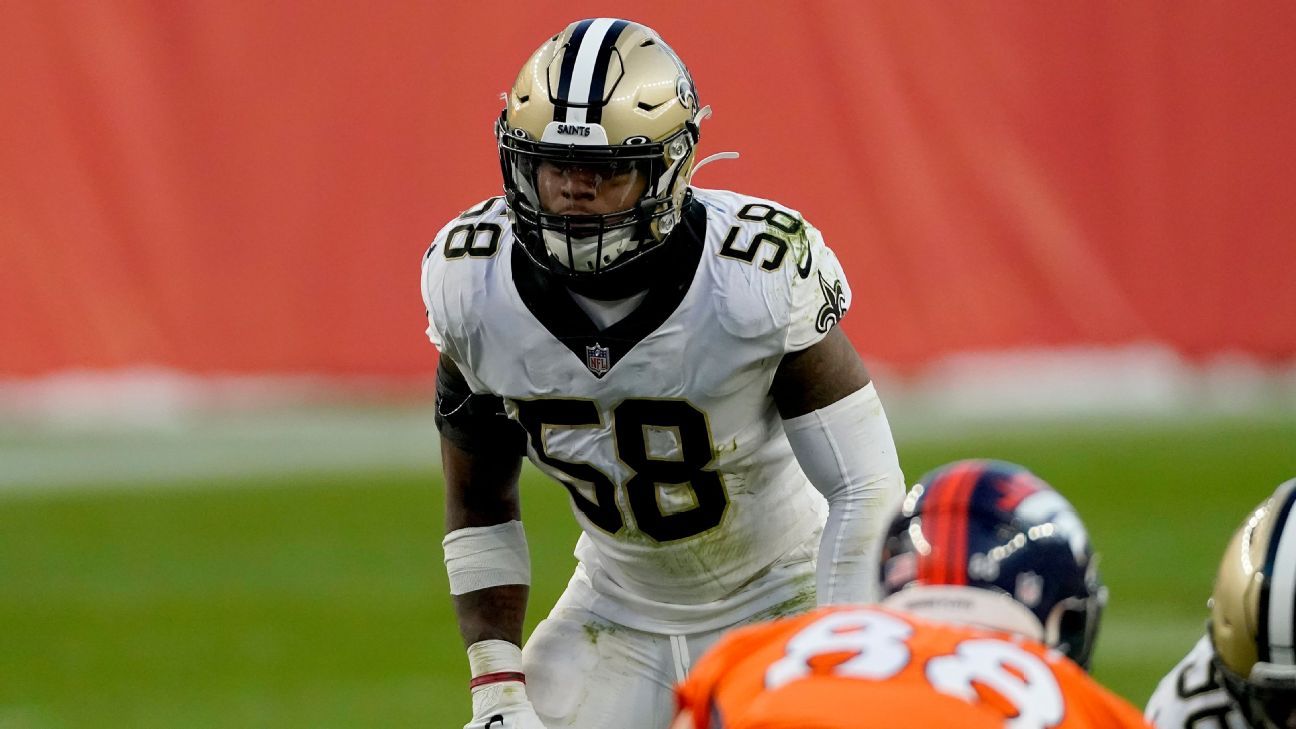 Saints put 2 defenders on IR, plus 7 coaches out
2 mins ago 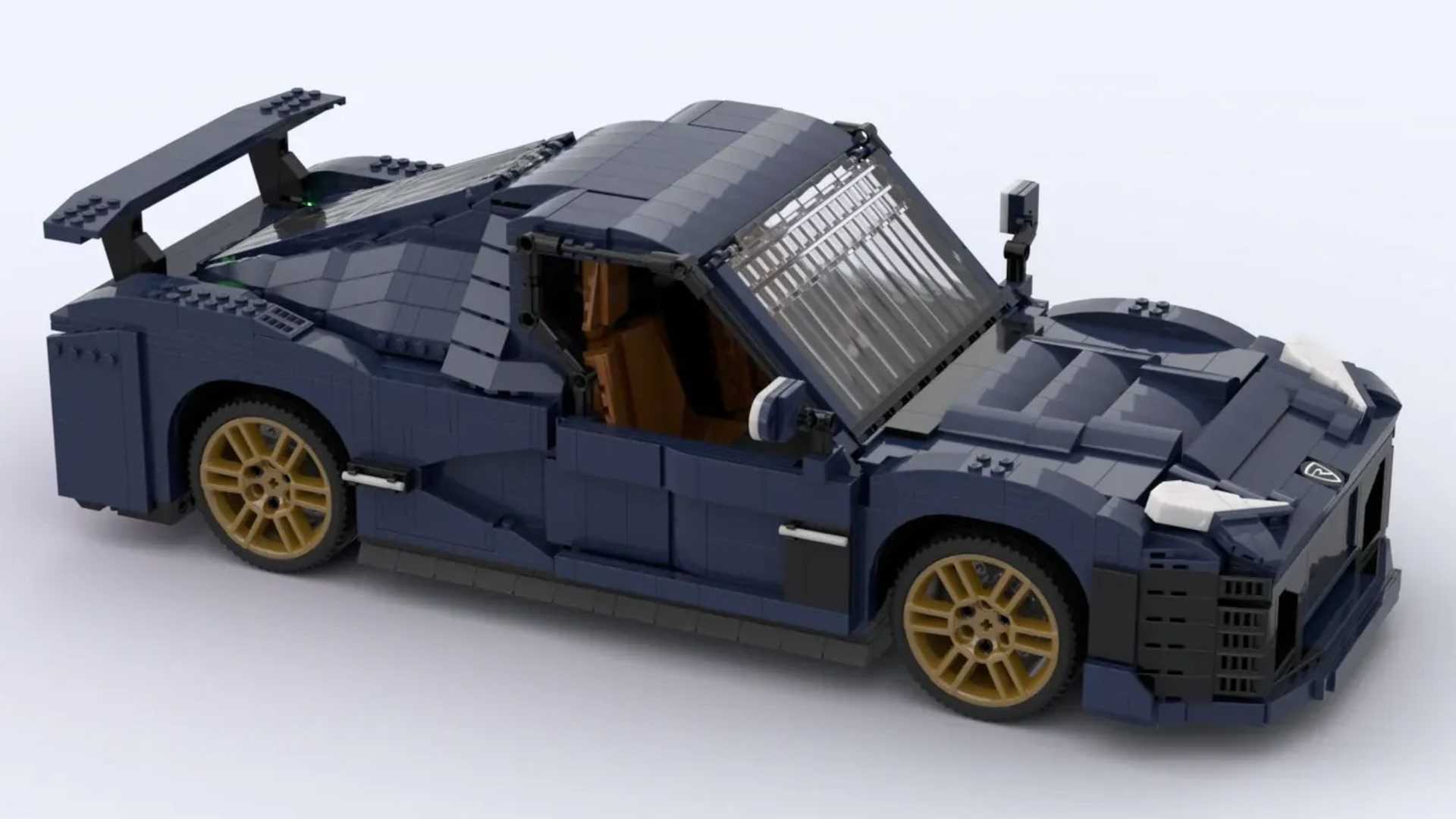