WARSAW, Poland (AP) — Poland’s constitutional court ruled Wednesday that temporary injunctions issued by the European Union’s top court regarding Poland’s judiciary conflict with the nation’s constitution and are not binding.

Legal observers interpreted the decision from Poland’s Constitutional Tribunal as a move by Poland’s right-wing government to undermine the power of EU laws within the country and even a step away from the 27-nation bloc. Poland joined the EU in 2004, agreeing to abide by its rules and laws.

“The refusal to implement rulings of the European Court of Justice in Poland is a clear step towards taking Poland out of the European Union,” Jeroen Lenaers, a European Parliament member from the Netherlands, said.

“We fear that the Polish government is on the path to Polexit,” Lenaers said.

The Constitutional Tribunal said that even though Poland is an EU member, domestic issues concerning the judiciary and court system remain the sole purview of Polish authorities and legislation.

The Wednesday ruling was triggered by a 2020 interim decision by the European Court of Justice that ordered the suspension of a new chamber at Poland’s Supreme Court that was set up to discipline judges and prosecutors.

Critics view the chamber as a tool for sanctioning those critical of the changes the government has made to the judiciary since assuming power in 2015. The changes have put Poland on a collision course with the EU, and Wednesday’s ruling only adds to the conflict.

The European court issued temporary injunctions suspending the disciplinary chamber while it drafts an opinion on whether the body violates EU law. But some chamber members protested the court’s interim decision to the Constitutional Tribunal, which is largely composed of government loyalists.

The Constitutional Tribunal is expected to rule soon on whether EU law takes primacy over Poland’s Constitution. The decision Wednesday was seen as an indication of how the tribunal’s judges might rule. 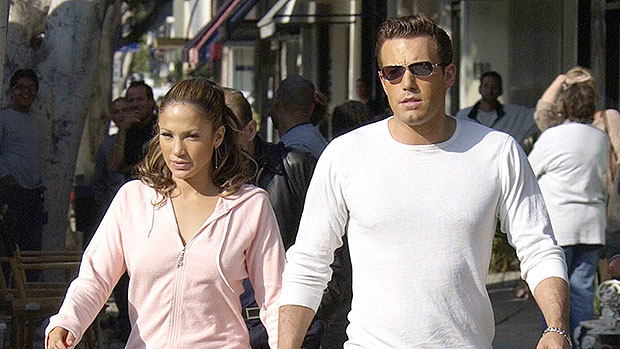