Simone Biles took to social media to hint she was ‘crying’ while leaving her ‘family and friends’ to head to Tokyo to compete in the Summer Olympics and shared a pretty pic of her on the plane.

Simone Biles, 24, is admitting it’s a bittersweet thing to be going to the Tokyo Olympics! The champion gymnast, who is competing at this year’s summer games, shared the news that she set off to fly to Japan today, in Twitter and Instagram posts, and hinted that she was “crying” on the plane because she’s going to miss her family and friends, which surely includes her boyfriend Jonathan Owens, 25. “not me crying on the plane because I’ll miss my family & friends,” she sarcastically wrote in a tweet on the morning of July 14.

Simone’s fans were quick to respond to her latest posts with support and excitement. “Go Team USA!” one fan exclaimed while another called the Simone and McKayla “an inspiration.” Others wished them luck and one fan shared a sweet message of comfort that read, “It’s bittersweet knowing your family & closest friends will not be able to physically be w/you. We are so proud of your journey, and we, as a country will be cheering for you and your teammates in Tokyo.”

Simone’s start to such a big moment in her life comes after she’s been making headlines due to her adorable romance with Jonathan. The lovebirds, who have been dating since around Mar. 2020 and haven’t been shy about showing off their love for each other ever since. When she posted a photo of herself taking in the “dream” of competing in the Olympic trials in June, he made it known he’d be watching her with the comment, “can’t wait to watch. You in the city, baby. Let’s go.”

Simone has also returned the support Jonathan’s way whenever he’s involved in a football game with his team, the Houston Texans. She’s often posted pics of her cheering on her beau, including one back in Oct. She was holding up the peace sign while wearing a Houston Texans jersey with Jonathan’s last name on it and looking out at the field. “OWENS BIGGEST FAN 💙 LFG BABY,” she wrote in the caption for the eye-catching pic. 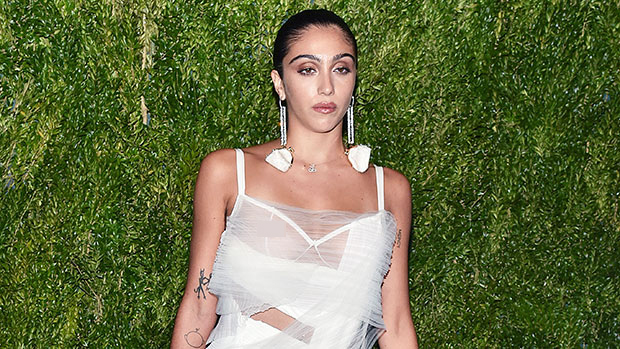 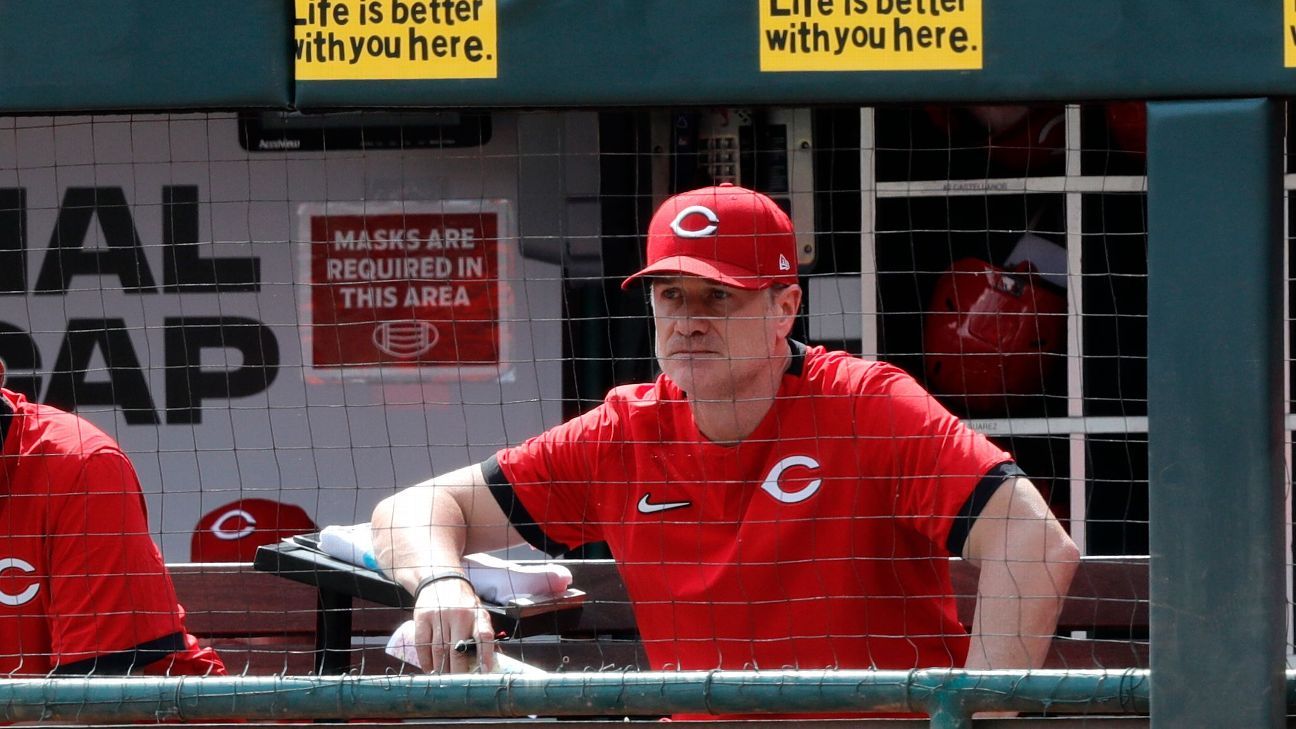