Paying tribute. In honor of Princess Diana’s 60th birthday, her younger brother, Charles Spencer, shared a rare snap of the late Princess of Wales as a teenager.

Spencer, 57, shared the black-and-white family photograph of his sister on the Althorp House Instagram page on Thursday, July 1. The 9th Earl Spencer captioned the post: “Today is the 60th Birthday of Diana, Princess of Wales. 1 July 1961 was an exceptionally hot English summer’s day, Diana’s parents always remembered. She was born in Park House, on the Queen’s Sandringham Estate in Norfolk.”

As The White Ship author reminisced about his sister’s birth, he explained the photo was taken in front of Park House and that their father, John, the 8th Earl Spencer, took the image of a young Diana. In the pic, the late royal is wearing a white turtleneck sweater, a dark-colored skirt with white trim, knee socks and her hair tied adorable pigtails.

This isn’t the first time that Spencer has shared his old family photos of his big sister. In November 2020, the Earl posted a snap of the siblings posing outside via Twitter. Diana wore a pink striped dress while the historian wore a blue collared shirt and matching shorts.

To honor the philanthropist’s birthday this year, her sons, Prince William and Prince Harry, reunited in the redesigned Sunken Garden at Kensington Palace to unveil a tribute statue of their mother.

“Today, on what would have been our mother’s 60th birthday, we remember her love, strength and character – qualities that made her a force for good around the world, changing countless lives for the better,” William, 39, and Harry, 36, said in a joint statement, according to the palace. “Every day, we wish she were still with us, and our hope is that this statue will be seen forever as a symbol of her life and her legacy Thank you to Ian Rank-Broadley, Pip Morrison and their teams for their outstanding work, to the friends and donors who helped make this happen, and to all those around the world who keep our mother’s memory alive.”

The two princes first commissioned the statue of their mother in 2017 to sit in the new and improved garden outside Kensington Palace. The garden has more than 4,000 individual flowers, many of which were Diana’s favorites, including forget-me-nots.

“This has been a very special project to work on, as the Sunken Garden was a favourite place of Diana, Princess of Wales,” designer Pip Morrison explained in a press release to Us Weekly. “We have worked carefully to ensure that the new layout and planting scheme compliments the statue, providing a calming place for people who visit Kensington Palace to remember The Princess.”

Listen to the Royally Us podcast for everything you want to know about our favorite family across the pond. 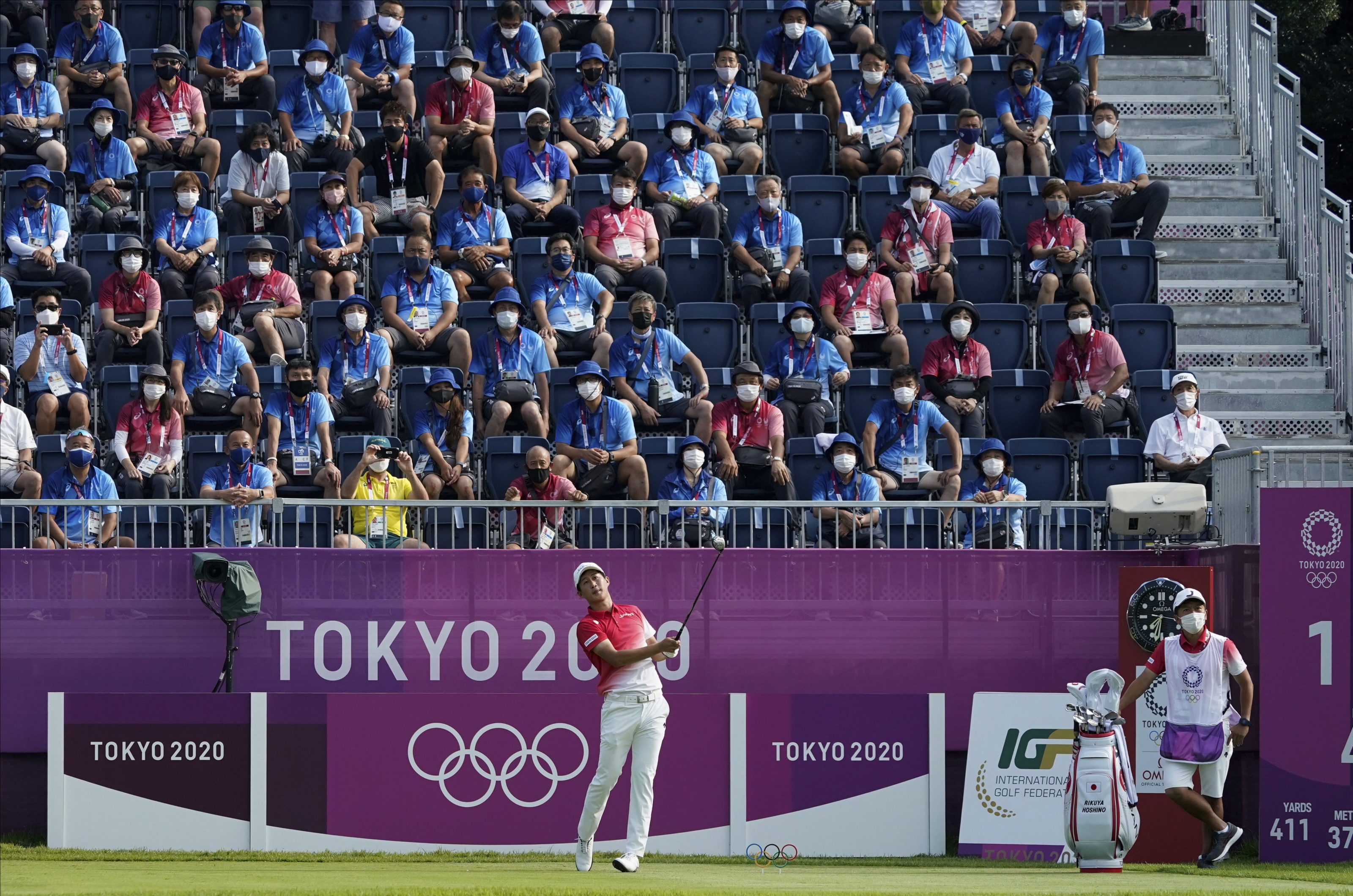 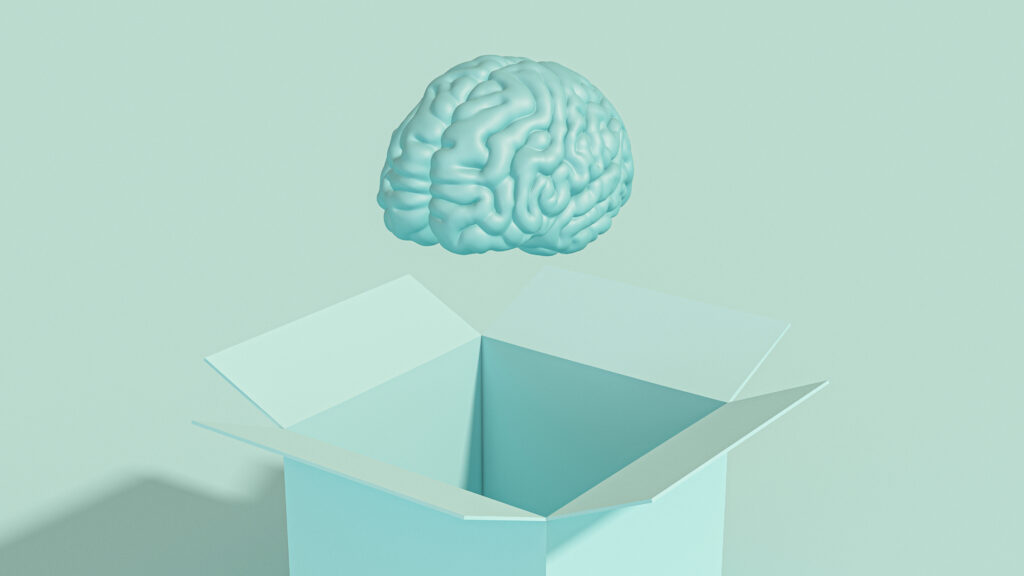 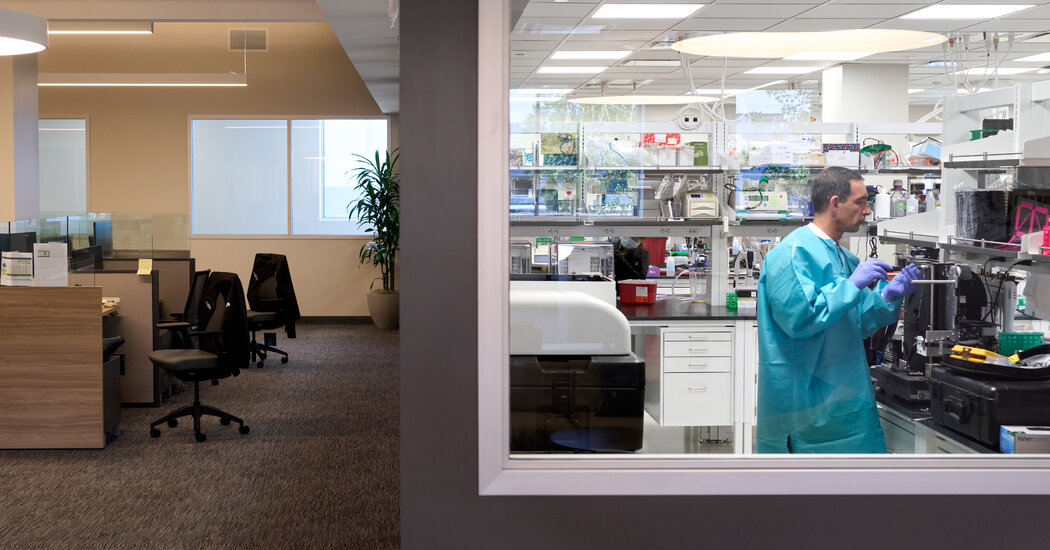 ‘A Wild 15 Months’: Pandemic Spurs Conversion of Offices to Labs
3 mins ago

‘A Wild 15 Months’: Pandemic Spurs Conversion of Offices to Labs 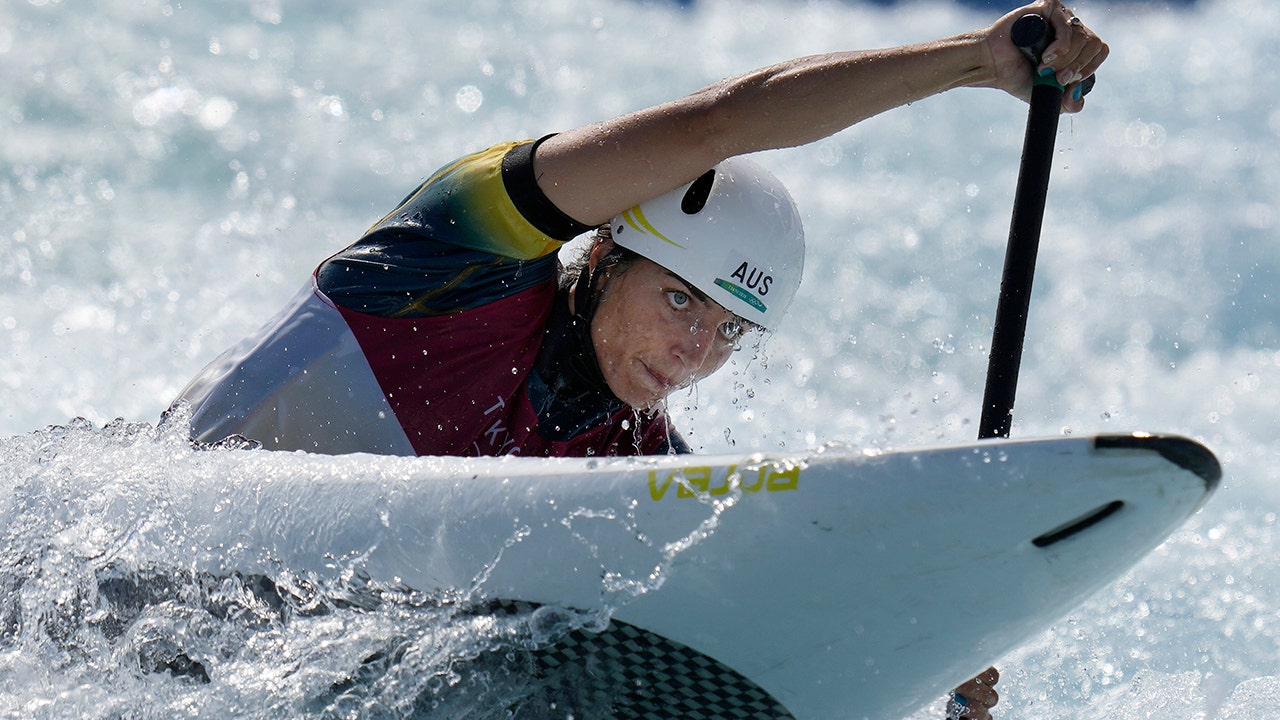