Prince George’s County, Maryland, is launching a slate of gun prevention measures aimed at bringing down a recent spike in homicides.

Prince George’s County, Maryland, is launching a slate of gun prevention measures aimed at bringing down a recent spike in homicides.

The county has seen a surge in fatal shootings since the beginning of the pandemic. There have been 69 fatal shootings through July of this year, the latest data available, up from 51 killings the same time last year. In total, 2020 saw 94 homicides, up from 57 in 2019.

“These issues are not unique to Prince George’s County, and other jurisdictions across the nation have experienced a rise in crime as well,” County Executive Angela Alsobrooks said in a statement Tuesday.

Over the weekend, police said, a shooting in Forestville left a man dead and another man and child injured.

In late August, 8-year-old PJ Evans was struck and killed by a stray bullet while playing video games inside an apartment in Landover.

Alsobrooks said County Police Chief Malik Aziz will launch a gun violence unit in the department “to ensure gun arrests have all the necessary documentation for proper prosecution.”

She highlighted a number of other measures the county has already undertaken, including youth programming and increased mental health and addiction services, including a behavioral health facility scheduled to open in December.

In the coming weeks, the county will also work with the faith-based community to organize job fairs and gun turn-in programs.

Alsobrooks called on fellow Prince Georgians to partner with the county in the fight to keep the community safe.

“Tell us what you see and hear in the community, give guidance to those who may be going down the wrong path, and most importantly, care for one another as you would your own family,” she said. 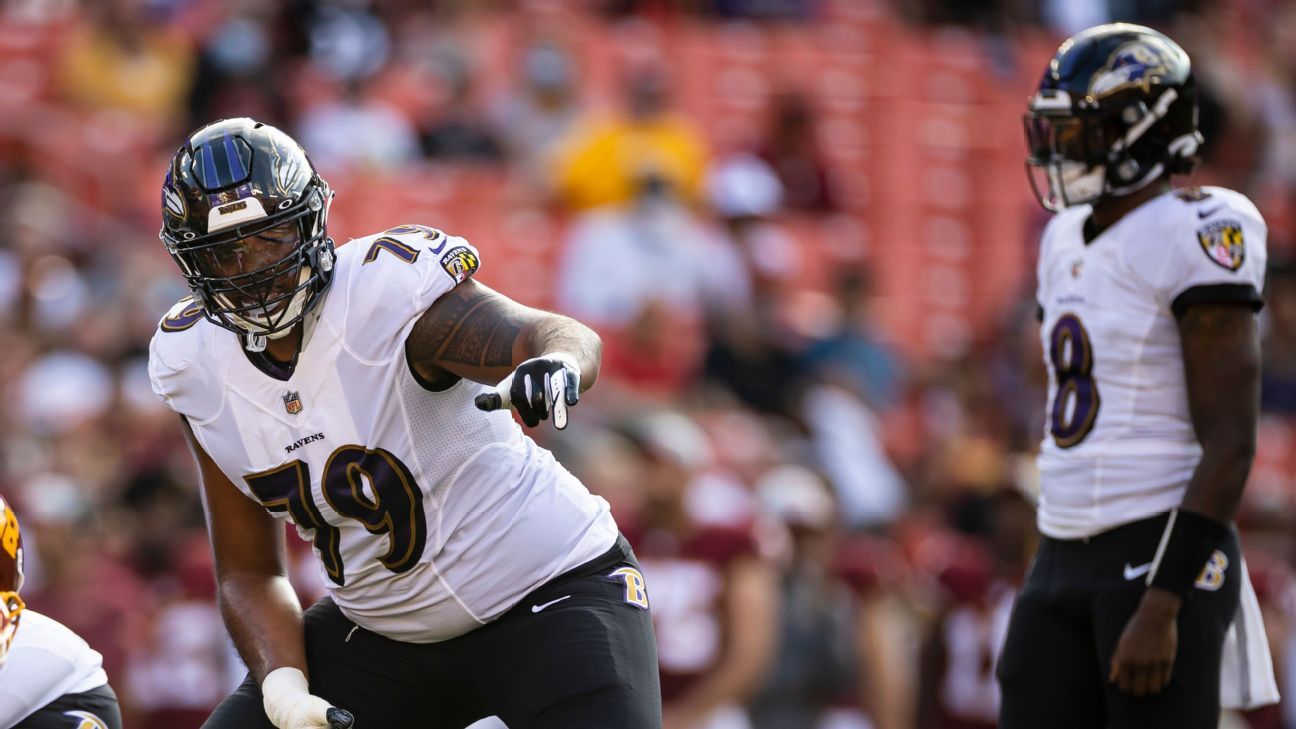 California stimulus checks sent today: What to know about the $600, $1,100 payments
2 mins ago

California stimulus checks sent today: What to know about the $600, $1,100 payments

Chronograph Watches You Can Buy for Less Than $300