‘Real Housewives of Atlanta’ star Porsha Williams’ fiance Simon Guobadia has penned a sweet message to her, explaining just how much his love for her has grown.

Simon Guobadia has spoken out about his love for new fiance, Real Housewives of Atlanta icon Porsha Williams, 39. The pair got engaged shortly after he split from fellow RHOA star Falynn Guobadia, however their love is seemingly stronger than ever. “The moon and the sun must have been in alignment when we met and decided fairly quickly, I might add that we wanted to be together. I call that moving with ‘intention and purpose’,” Simon captioned a July 1 Instagram post, which featured a series of snaps of the couple dancing together at a party.

He continued, “I found love in you and I claimed it INSTANTLY. My love for you Porsha has not diminished one bit, in fact, it has grown exponentially. I make a public declaration of my feelings because I want many others like us to follow their hearts and be ‘purposeful and intentional’ everyday because God made no promise that at any time certain, love and happiness would show up and make a grand entrance into our lives and declare its arrival.”

Simon also noted that he wants the pair to “live [their] lives like everyday is [their] last,” adding, “I challenge anyone with a heart beat to lead with love for a change. You might find someone you are equally yoked with if you travel this road. God bless.” As fans would recall, news of Simon and Porsha’s engagement came just one month after his split from Falynn, and she recently sat down for a candid interview with Adam Newell about rumors surrounding the trio.

When asked if she placed any of the blame on fan-favorite Porsha for her and Simon’s divorce, Falynn replied, “No … no one has that power over my life, my husband’s life and our marriage,” she explained. “However, Simon and I were the ones who are married to one another, we’re the ones who created a family together and built a life with one another. I blame the both of us. He’s to blame, I am to blame and that is all. Whatever came after that. I’m not saying it was right. I’m not saying it was wrong. But no. No one has that power besides Simon and I.” 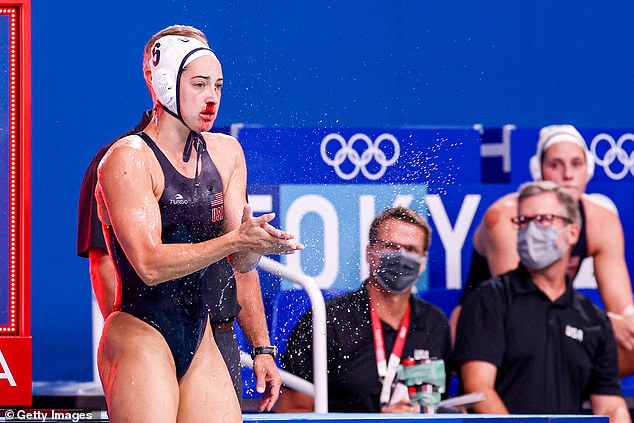 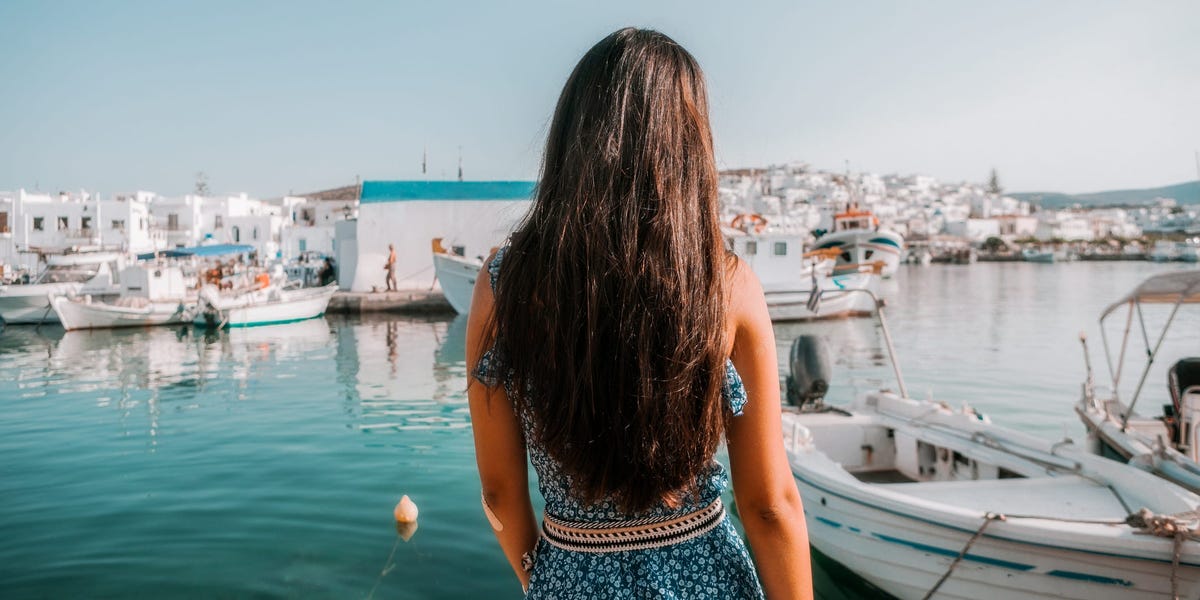