At the D.C. intersection where 6-year-old Nyiah Courtney lost her life while waiting for a bus with her mother, an artist is using spray paint to bring to life a mural honoring the little girl.

At the D.C. intersection where 6-year-old Nyiah Courtney lost her life while waiting for a bus with her mother, an artist is using spray paint to bring to life a mural honoring the little girl.

“The idea is to celebrate her life and kind of bring the memory of her life to the community and her family,” said Aniekan Udofia.

The artist and painter said he was called to make the mural on the wall of a building that sits on Martin Luther King Jr. Avenue near Malcom X Avenue in Southeast, located steps away from where bullets fired during a drive-by shooting struck and killed Courtney and wounded her mother.

When Udofia got the call, he was not familiar with the shooting, he said. How he felt upon hearing what happened to the girl helped him come up with what he would do.

“It helped to go into that place emotionally, to be able to create something that resonates with the family and the community as a whole,” Udofia said.

The painting is fantasy-based, and it shows Courtney’s face, with doves around her. Her hands are holding up flowers, and she is giving the peace sign. The ribbon in her braided hair represents the D.C. flag, Udofia said.

As Udofia painted the work, members of the community watched on, some using their phones to take pictures.

The mural is not far from a growing makeshift memorial for the girl that includes balloons, teddy bears, candles and posters with the girl’s picture that say, “Guns Down.”

Udofia hopes the work reminds everyone who sees it how important life is.

“I hope this image reminds us of the value of life because no 6-year-old deserves this,” he said. 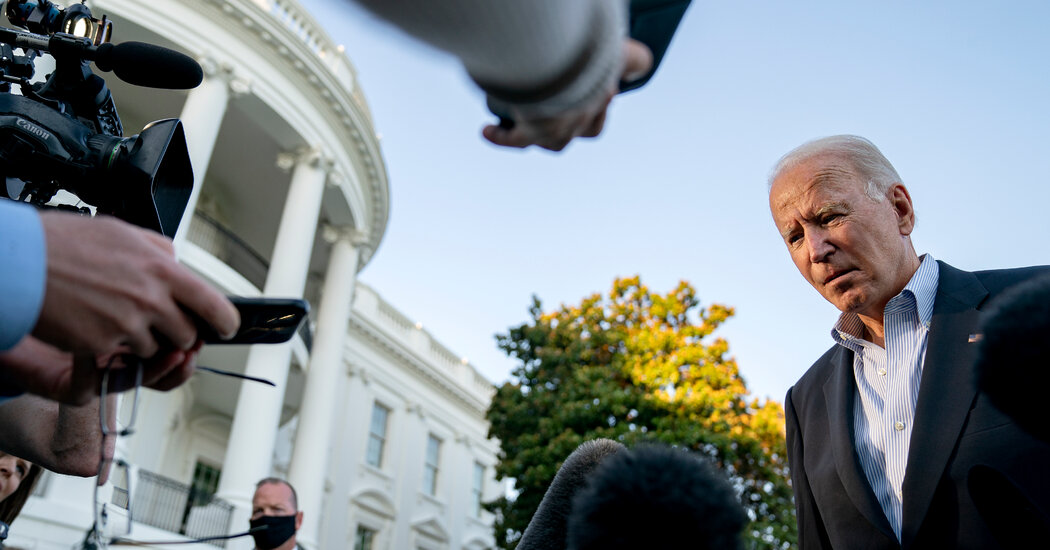 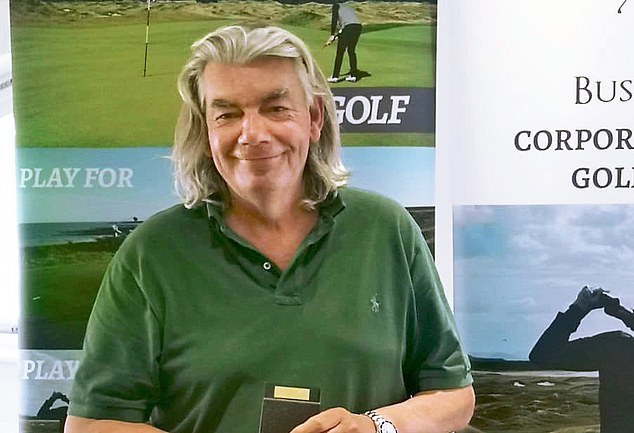