MEXICO CITY (AP) — Mexico’s governmental human rights commission said Thursday that migrants have been detained in filthy conditions in the border town of Piedras Negras, across from Eagle Pass, Texas.

The commission described visiting a municipal police facility where there was sewage, blocked toilets, rats and a horrendous smell in some cells.

The commission said its inspectors found 13 migrants in the facility; while it did not list their nationalities, most migrants detained in Mexico are from Central America. It called on authorities to improve the conditions.

It said the cells also lacked proper ventilation, despite the heat in the area. Both migrants and Mexicans held at the jail said they were not given food.

One HIV-positive migrant was found being held without access to medications.

Local police forces generally don’t fall under the aegis of the federal commission, nor are they empowered to detain people because of their immigration status.

But the local immigration detention center, which is a federal office, was also found to be holding migrants at more than twice its approved capacity. 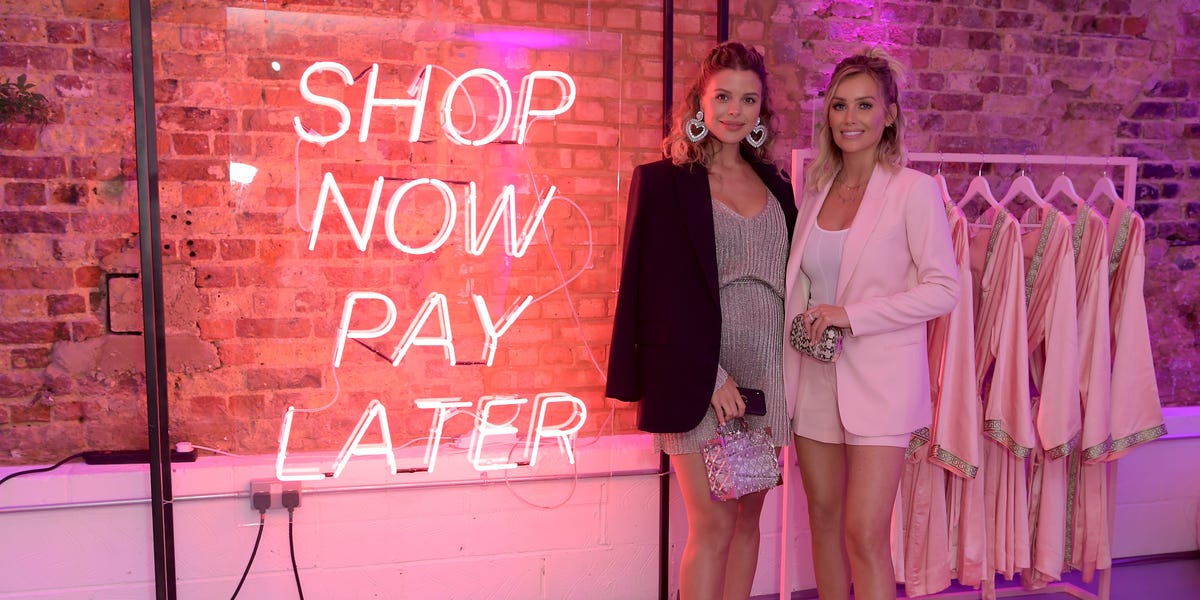 Square’s $29 billion Afterpay deal could kick off a wave of deals in buy now, pay later. Here are 8 potential targets.
10 seconds ago 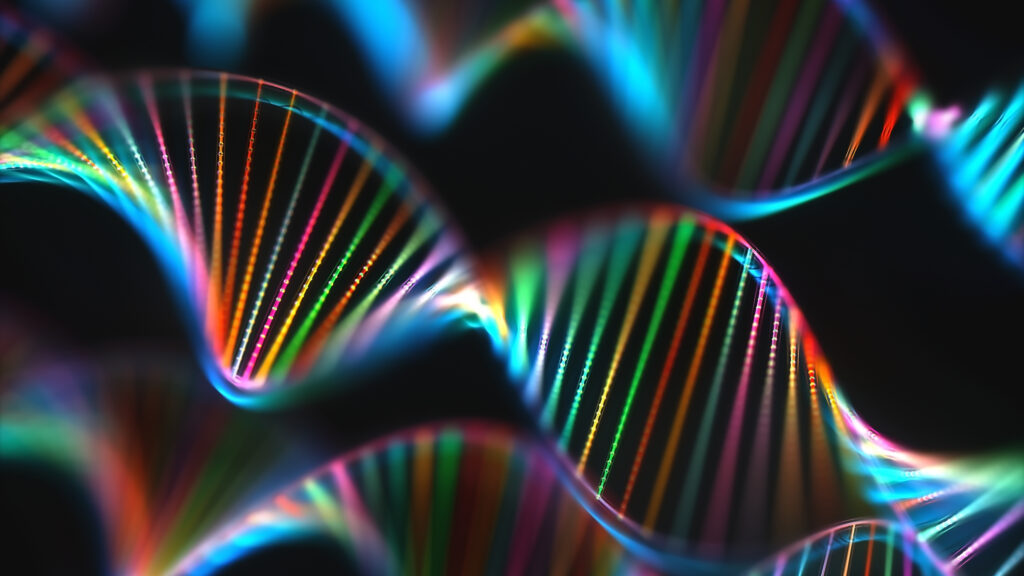 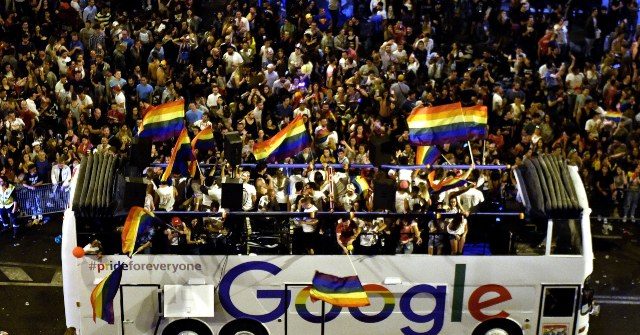 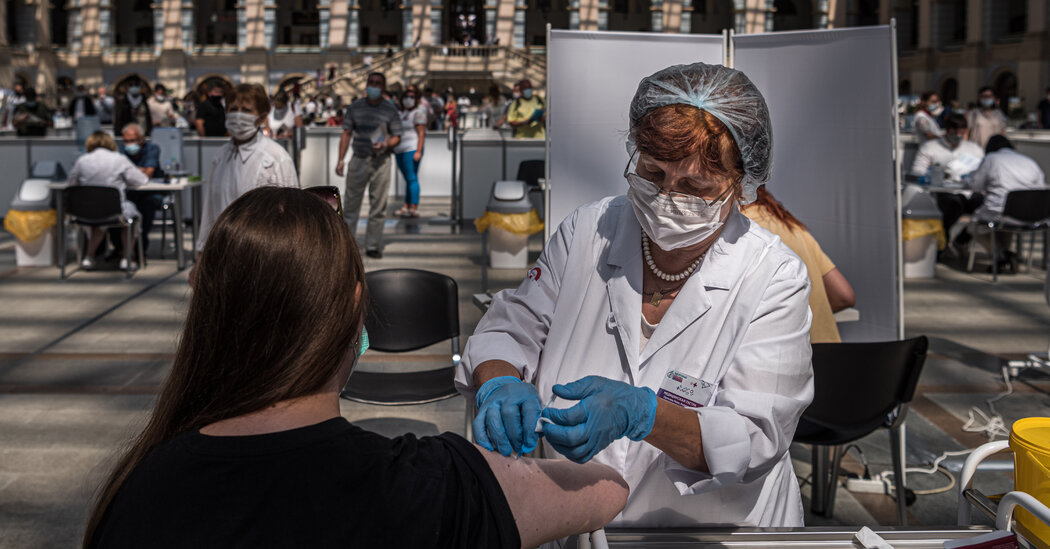 Russian Disinformation Targets Vaccines and the Biden Administration
5 mins ago