Meghan McCain is ready for a new view.

On Thursday, July 1, the conservative TV personality announced she’ll be leaving The View after four seasons as a co-host. Meghan, who joined the show in 2017 after departing Fox News, said in a statement, “I’m here to tell all of you my wonderful co-hosts and the viewers at home that this will be my last season on The View.” Meghan will finish out this season and will still be with the co-hosts until the end of July.

“This was not an easy decision,” she said, noting she’ll be living in Washington, D.C. “It took a lot of thought and counsel and prayer and talking to my family and my close friends.”

The 36-year-old daughter of the late John McCain has had a bumpy ride on the show since returning from maternity leave in January. In fact, during one on-air exchange, fellow co-host Joy Behar told Meghan she “did not miss” her while she was away.

Days later, Meghan appeared on Watch What Happens Live to discuss the tension. “So it’s been such a rough reentry back into The View,” Meghan, who welcomed daughter Liberty in September, admitted to Andy Cohen. “I had a really hard time getting back to work—I thought I would be back to work by the election…It’s just been a lot.” 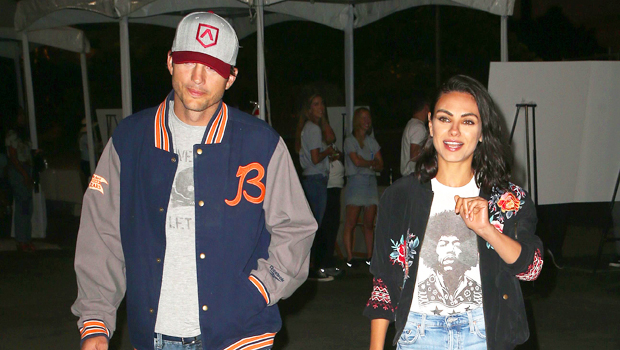