MEMPHIS, Tenn. (AP) — A Tennessee state senator charged with stealing $600,000 in federal grant money from a health care school she operated did not use government funds to pay for personal expenses, her lawyer told a jury Tuesday.

Rather, Katrina Robinson used profits generated from tuition payments to the Memphis school and other income to pay for items such as a 2016 Jeep Renegade and fund a snow cone business operated by her children, defense attorney Lawrence Laurenzi said during opening statements in Robinson’s federal trial.

Robinson, a Memphis Democrat elected to the Tennessee General Assembly in 2018, was charged in July 2020 with wire fraud, and theft and embezzlement involving government programs, after the FBI searched the school and her home. She has pleaded not guilty.

She was accused of stealing federal grant money awarded to The Healthcare Institute, which provides training in the health care field, including nursing assistant jobs in geriatric care.

The school received more than $2.2 million in federal grants from the Health Resources and Services Administration, an agency the U.S. Department of Health and Human Services. The federal grant money was earmarked for student scholarships from 2015 through 2019.

Prosecutors and the FBI said the federal funds were deposited into the school’s bank account for its operations. The funds were then “commingled indiscriminately with personal expenditure for the benefit of Robinson and her immediate family,” according to an FBI affidavit.

Robinson used more than $600,000 in grant money to pay for personal expenses such as her wedding and honeymoon, the Jeep for her daughter, travel and entertainment for her family, and an event for her state Senate campaign, prosecutors said.

She also used the money to help pay for legal fees for her divorce, home improvements, and the snow cone business, prosecutors said.

Robinson also paid herself $169,134 more than she was allowed to under salary amounts permitted by the federal grant, the FBI affidavit said. She also gave herself $54,000 for her personal retirement account, prosecutors said.

In his opening statement, Assistant U.S. Attorney Christopher Cotten said Robinson lied to federal officials in reports to the agency about records tied to the grant money, including providing information for students who did not exist.

Laurenzi, Robinson’s lawyer, acknowledged that some “innocent” record-keeping mistakes were made at the school, which Robinson opened in 2015 on a “hope and a dream” to help minorities and others find jobs in health care.

But he argued that Robinson, who is a nurse and a single mother of two, relied on an accountant to keep the for-profit school’s books and red flags about her expenditures were not raised by outside accounting firms that reviewed the school’s records.

As the school kept growing, Robinson used profits and other income sources — not federal grant money awarded to the school — to pay for personal items, “like any other entrepreneur.”

“None of it was hidden, none of it was a theft,” Laurenzi said, adding that she never told anyone to lie about the school’s financial records.

Laurenzi also told the 12-person jury and four alternates that none of the allegations stem from her work as a state senator, and federal authorities only focused their “intense” attention on her after she became an elected official.

The Senate Democratic Caucus has said Robinson’s work in the state Legislature is not in question and she “deserves the presumption of innocence and due process.”

If convicted, Robinson faces a possible sentence of up to 20 years in federal prison. Robinson would be up for reelection in 2022.

Robinson also faces federal charges in a second case related to an alleged tuition payment fraud. She has pleaded not guilty in that case. 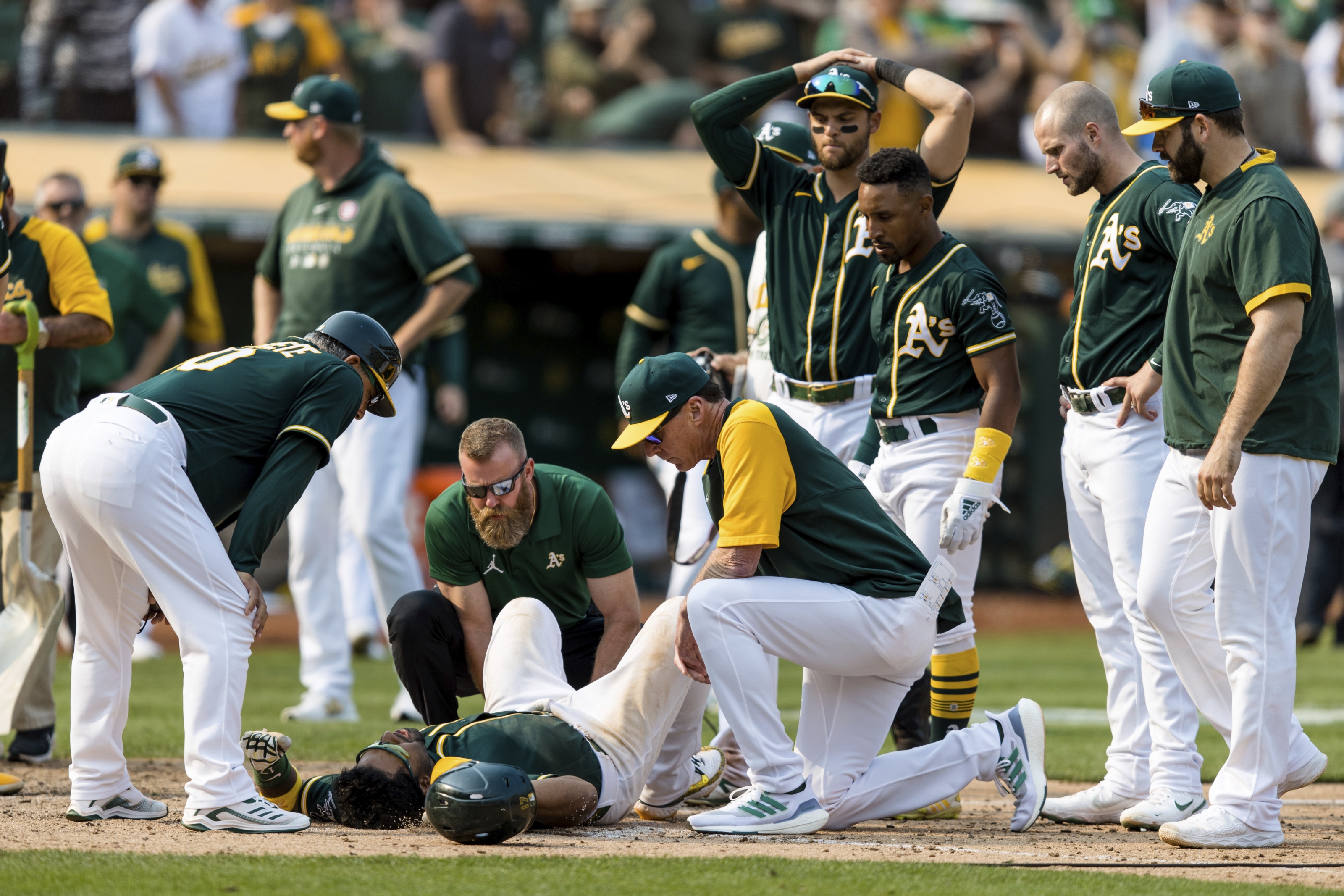 Volkanovski retains title in thriller vs. Ortega
4 mins ago