COLUMBIA, S.C. (AP) — Jury selection began Monday in the criminal trial of a man accused of the 2019 killing…

COLUMBIA, S.C. (AP) — Jury selection began Monday in the criminal trial of a man accused of the 2019 killing of the South Carolina woman who got into his car thinking it was her Uber ride.

The University of South Carolina student got into Rowland’s car in Columbia’s Five Points entertainment district and was trapped there because he had turned on the child locks in his backseat so the doors could only be opened from the outside, authorities said.

Columbia Police Chief Skip Holbrook also said investigators found the victim’s blood and cellphone in Rowland’s vehicle. Her body was found in woods off a dirt road in Clarendon County about 65 miles (105 kilometres) away with wounds to her head, neck, face, upper body, leg and foot.

Rowland could face up to life without parole in prison if convicted of murder. Prosecutors have indicated they would not pursue the death penalty, news outlets reported.

Rowland has been in the Richland County jail since his 2019 arrest. 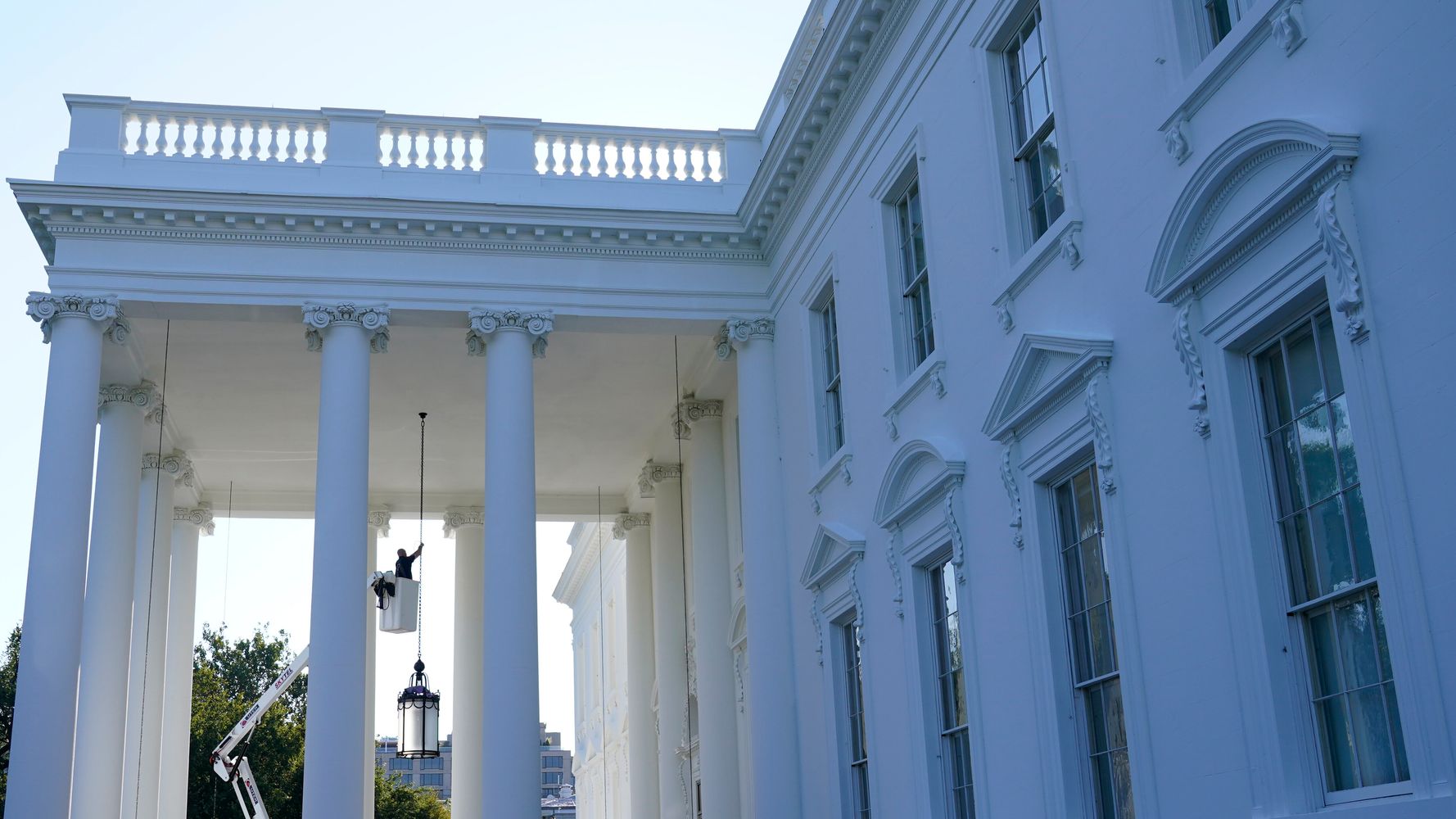 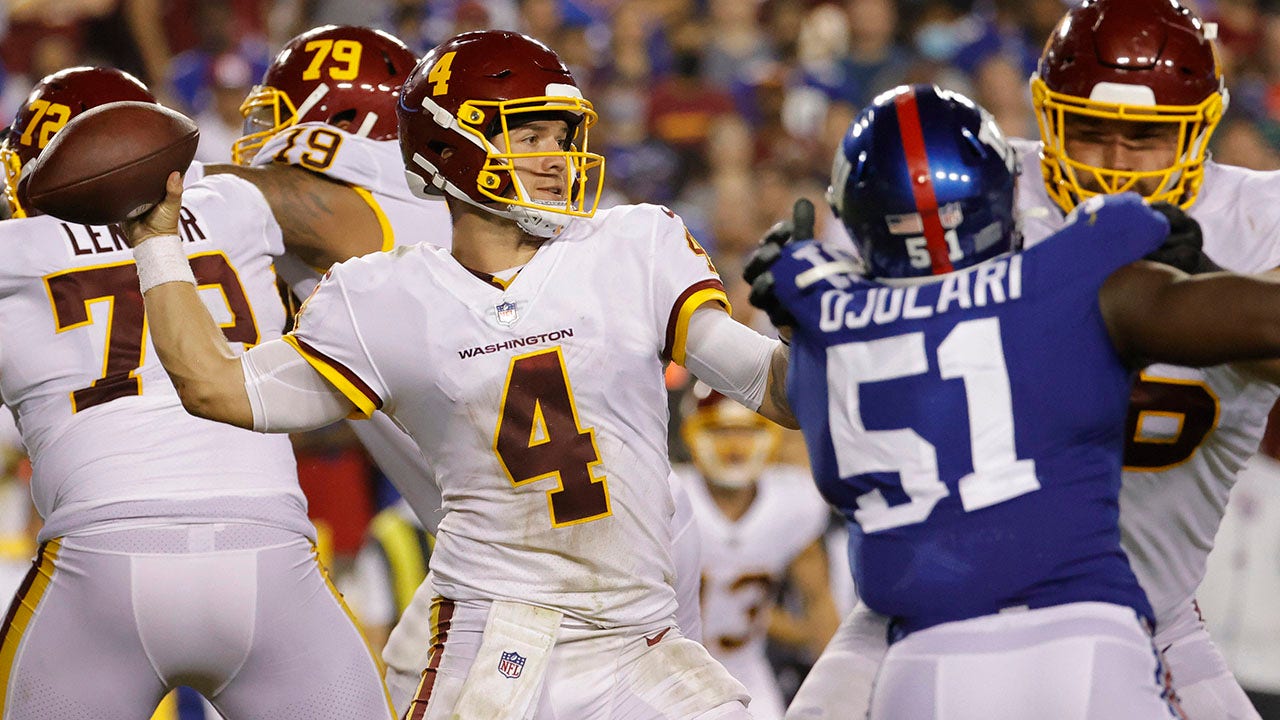