Doing the most! Travis Scott, Carey Hart and more celebrity dads have gone above and beyond buying their partners’ push presents after welcoming babies.

When the “Sicko Mode” rapper and Kylie Jenner’s daughter, Stormi, arrived in February 2019, the makeup mogul received a new whip from her then-boyfriend.

The pair were spotted taking the black Ferrari (with red interiors and butterfly doors!) for a spin later that same month for a sushi date at Nobu.

As for Hart, the former professional motocross racer also gave his wife, Pink, a set of wheels to celebrate the birth of their son, Jameson.

“Thanks @hartluck for the push present,” the Grammy winner captioned her May 2017 Instagram reveal. “I give you babies and you build me motorcycles. Some girls like diamonds, I like heavy metal and carbon-fiber and chrome.”

In the social media upload, the “Just Give Me a Reason” singer showed off the motorcycle while rocking a flannel shirt and red lip.

Kim Kardashian heavily hinted that she wanted her husband, Kanye West, to gift her with a certain something ahead of their son Saint’s birth in 2015. The KKW Beauty creator tweeted, “I like the idea of a push present — after nine months of pregnancy it’s a sweet and well-deserved thank you. This pregnancy, I would love a Lorraine Schwartz diamond choker like the ones I’ve worn before to the Art + Film Gala. Too much? LOL.”

The “Closed on Sunday” rapper must have paid attention because the Selfish author was spotted rocking the choker in April 2016.

This sparkly push present came after Kardashian reportedly got a black and tiger-stripe diamond ring from West in 2013 after their daughter North’s arrival. 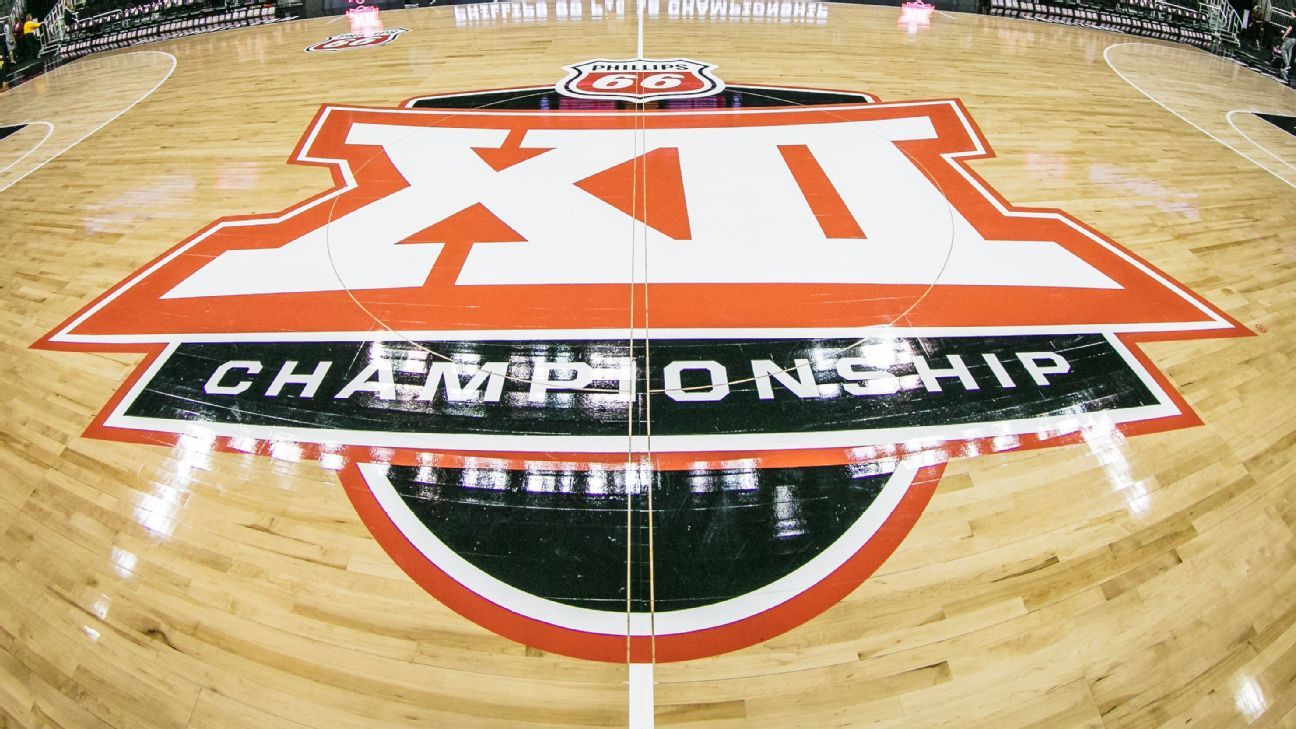 Everything you need to know about college basketball’s place in the SEC, Big 12 shake-up
11 seconds ago 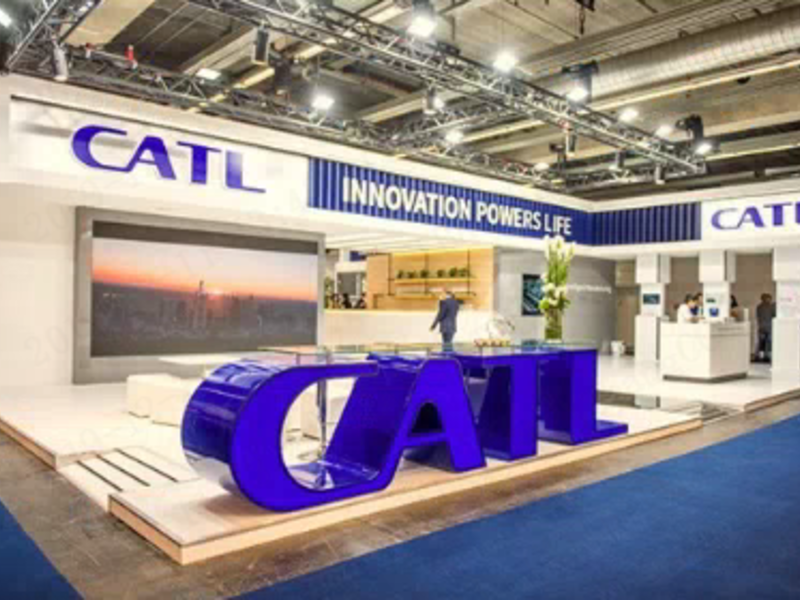 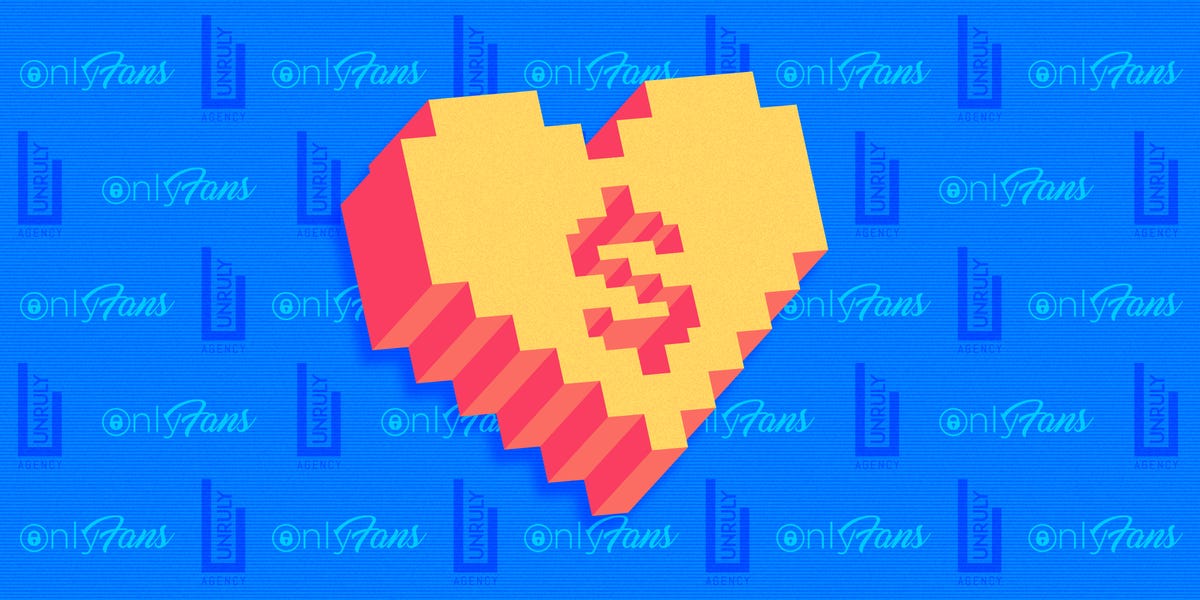