Chrissy Teigen revealed that she underwent a cosmetic surgical procedure to get fat removed from her cheeks. And so far, Chrissy is pleased with the results.

Chrissy Teigen, 35, was open and honest with her fans about the latest cosmetic surgery she got done. The mother of two took to her Instagram Stories on Sept. 12 to admit she got fat surgically removed from her cheeks, and proudly showed off the results. “I did that Dr. Diamond buccal fat removal thing here,” Chrissy informed her followers while pointing to her right cheek. “And since i quite drinking, I’m really seeing the results, and I like it. Yeah, I did it,” the model added.

Chrissy had no apologies for undergoing the surgery. She captioned her clip, “no shame in my dr diamond game,” and tagged plastic surgeon Jason Diamond in the footage. Dr. Diamond is actually known for starring in the E! reality series Dr. 90210 and Netflix reality series Celebrity Plastic Surgeons. As seen on his website, he’s worked with celebrities like Giuliana Rancic, Shay Mitchell, Sofia Richie, Scott Disick, Hilary Duff, Kim Kardashian, and more.

The procedure done on Chrissy involves the removal of buccal fat pads in cheeks, which thins the cheeks and defines facial angles, according to Healthline. The full recovery period takes about 3 weeks, and involves a days-long liquid diet and special mouthwash. Swelling and bruising is possible, but should diminish quickly, per Healthline.

While Chrissy looked to be in good spirits after her procedure, it’s known that she’s been going through a hard time lately. In July, she opened up about her mental health in a lengthy IG post, revealing that she has been “depressed” amid her newfound membership in the “cancel club” following her bullying controversy. Both media personality Courtney Stodden and fashion designer Michael Costello have accused the cookbook author of cyberbullying.

“Just feels so weird to pretend nothing happened in this online world but feel like utter shit in real life,” she wrote in her lengthy post. “Cancel club is a fascinating thing and I have learned a whollllle lot.” Chrissy later added, “I’m just…tired of being sick with myself all day… If you or someone you know has also been cancelled please let me know if there is a cancel club reunion because I could use some time off my couch!” 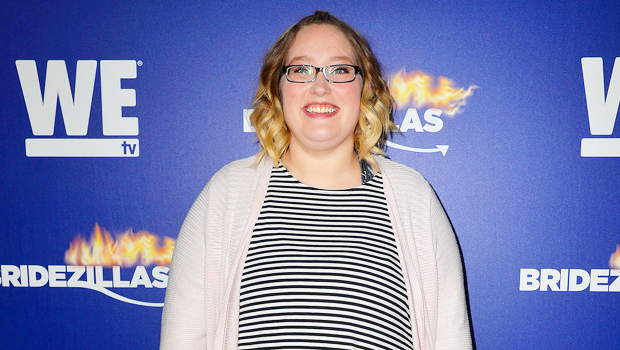 Mama June’s Daughter Pumpkin Takes Her Own Little One Ella, 3, To Get Her First Haircut – Photos
4 seconds ago 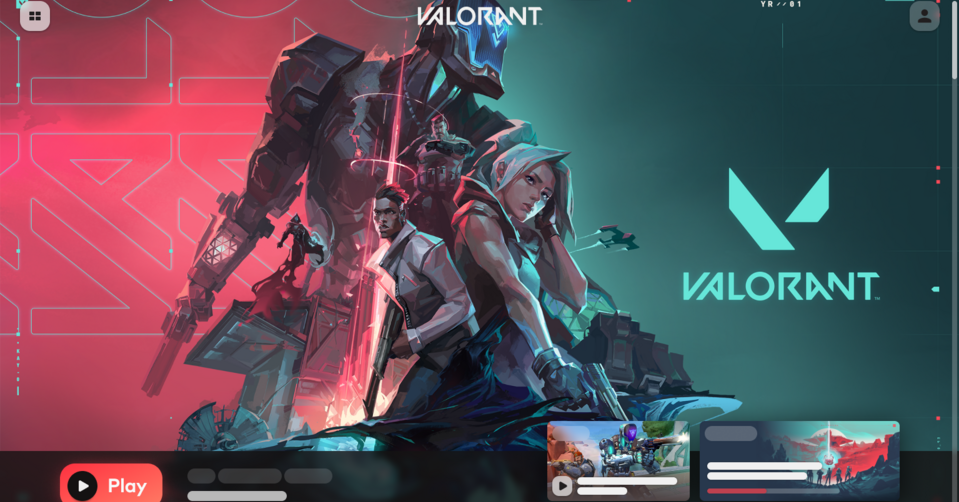 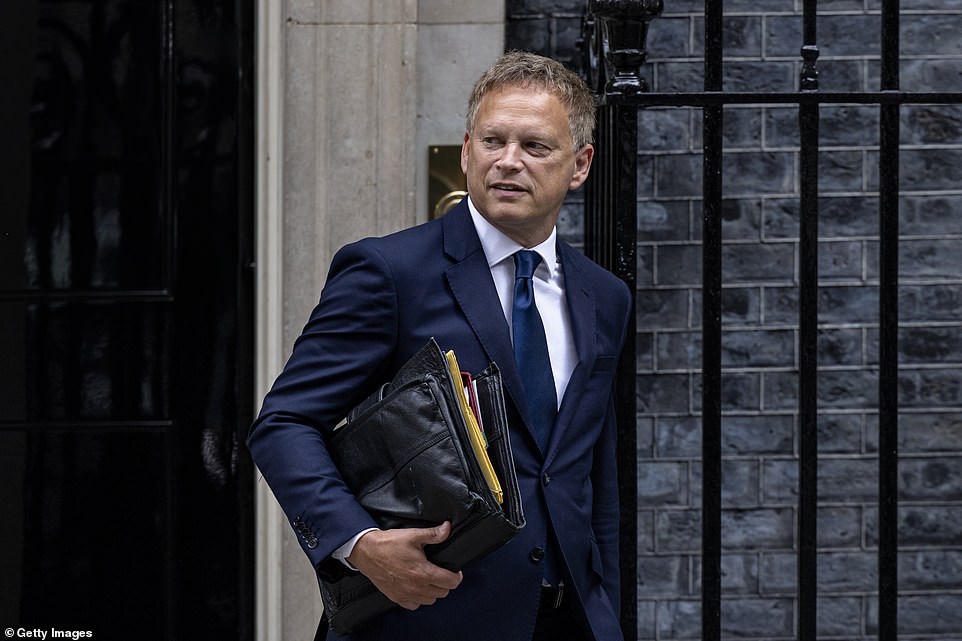