BEIJING (AP) — China’s military has blasted a dam to release floodwaters threatening one of its most heavily populated provinces,…

BEIJING (AP) — China’s military has blasted a dam to release floodwaters threatening one of its most heavily populated provinces, as the death toll in widespread flooding rose to at least 25.

The dam operation was carried out late Tuesday night in the city of Luoyang, just as severe flooding overwhelmed the Henan provincial capital of Zhengzhou, trapping residents in the subway system and stranding them at schools, apartments and offices.

Another seven people were reported missing, provincial officials said at a news conference.

A video posted on Twitter by news site The Paper showed subway passengers standing in chest-high muddy brown water as torrents raged in the tunnel outside.

Transport and work have been disrupted throughout the province, with rain turning streets into rapidly flowing rivers, washing away cars and rising into people’s homes.

At least 10 trains carrying about 10,000 passengers were halted, including three for more than 40 hours, according to Caixin, a business news magazine. Sections of 26 highways were closed due to the rain, the Transport Ministry said on its social media account.

A blackout shut down ventilators at the First Affiliated Hospital of Zhengzhou University, forcing staff to use hand-pumped airbags to help patients breathe, according to the city’s Communist Party committee. It said more than 600 patients were being transferred to other hospitals.

A woman aboard a subway in a flooded tunnel told her husband the water almost reached her neck and passengers had trouble breathing, the Henan Business Daily newspaper reported.

It said staff at a subway station told her husband all passengers had been evacuated but acknowledged that wasn’t so after he started a video chat with his wife on his cellphone showing she still was aboard.

The precise times and locations of the deaths and disappearances weren’t immediately clear, although the province said more than 100,000 people have been evacuated to safety.

Henan province has many cultural sites and is a major base for industry and agriculture. It is crisscrossed by multiple waterways, many of them linked to the Yellow River, which has a long history of bursting its banks during periods of intensive rainfall.

To the north of Zhengzhou, the famed Shaolin Temple, known for its Buddhist monks’ mastery of martial arts, was also badly hit.

China routinely experiences floods during the summer, but the growth of cities and conversion of farmland into subdivisions has worsened the impact of such events. 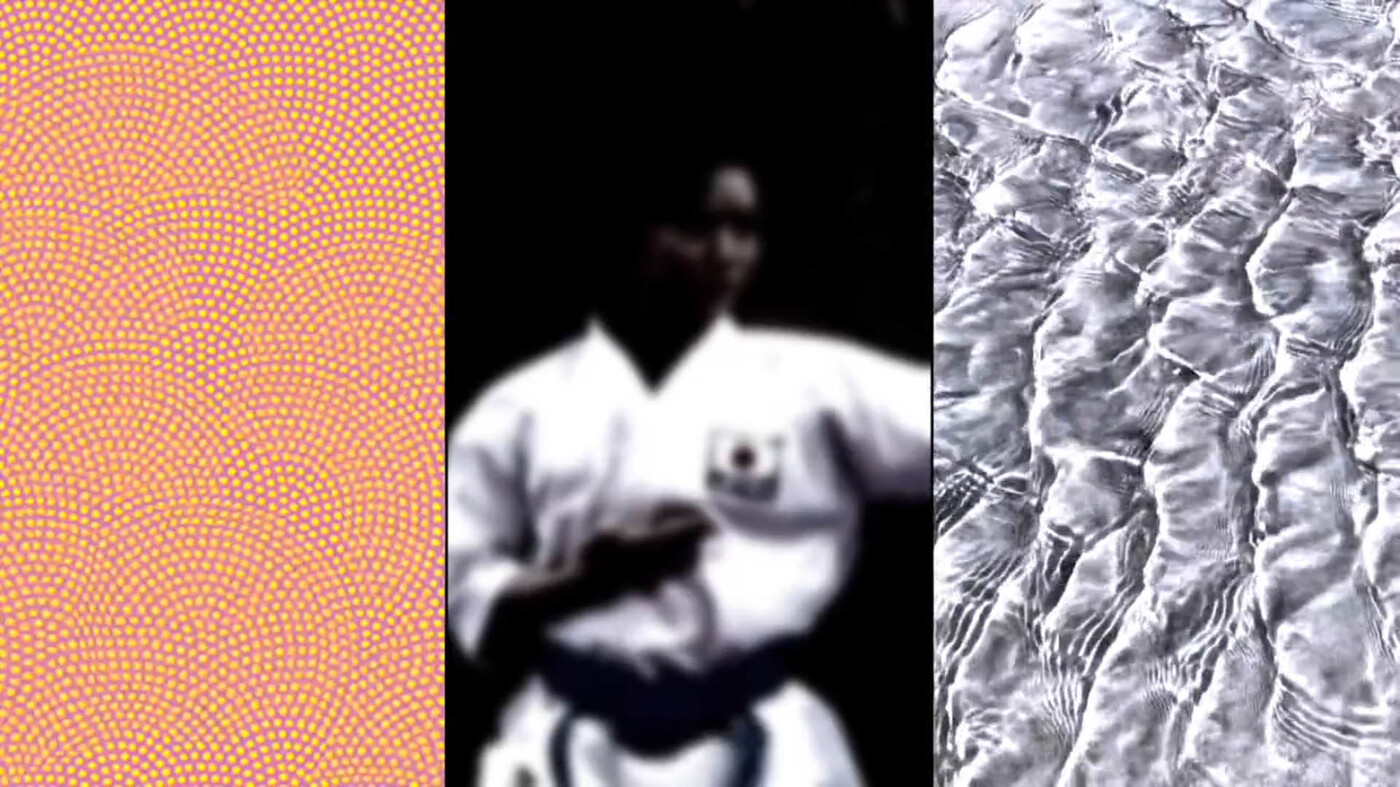 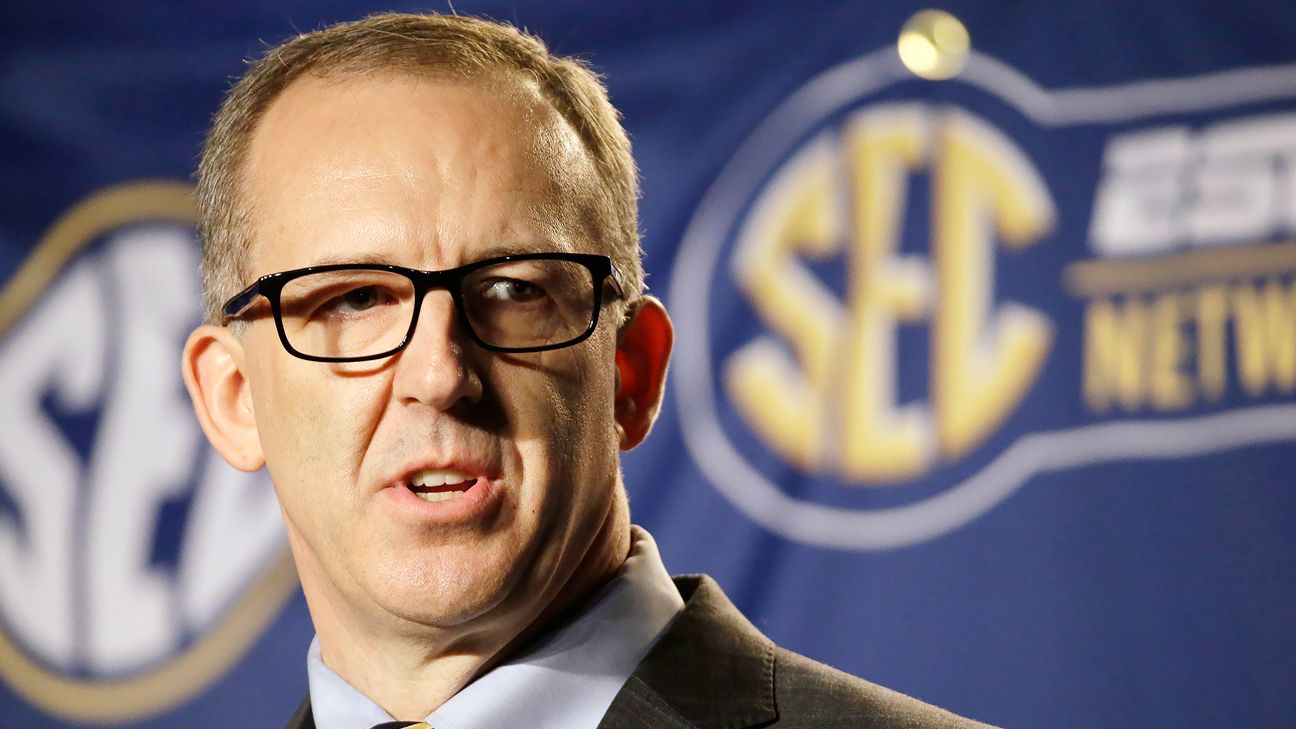 SEC extends Sankey through ‘at least’ 2026 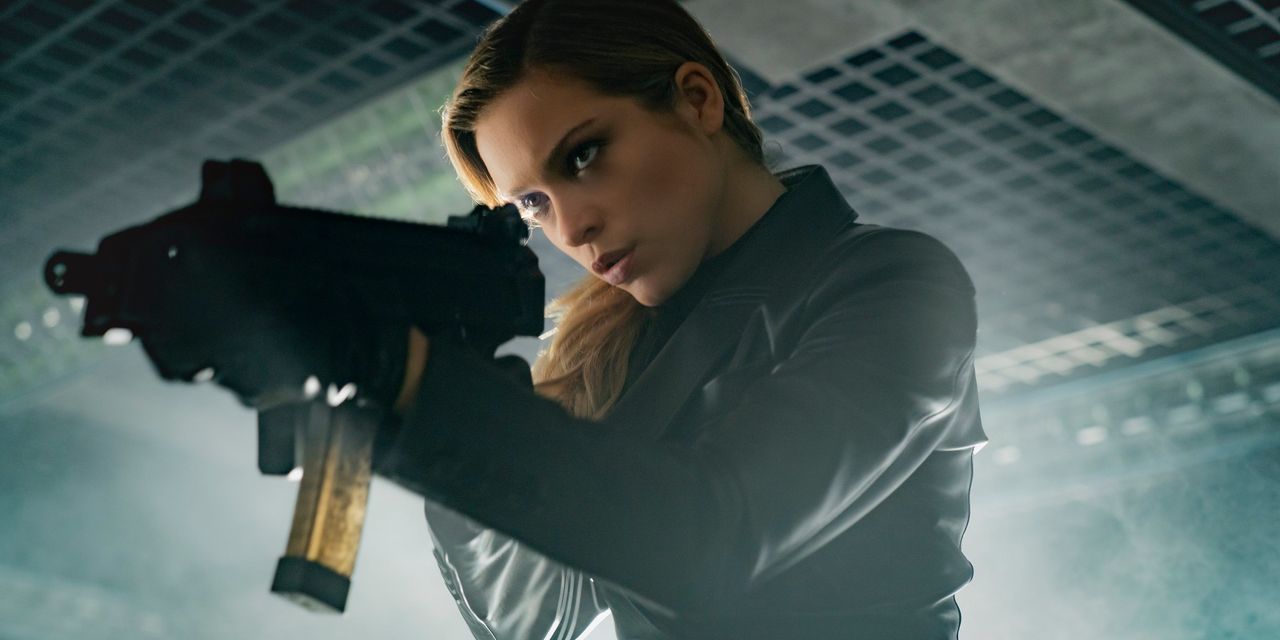 ViacomCBS Reaches Deal With Comcast to Distribute Paramount+ in Europe