A Baltimore police officer has been charged with murder in the death of his teenaged stepson, whose body was found in a hole in a bedroom wall last week, Anne Arundel County police announced Wednesday.

CURTIS BAY, Md. (AP) — A Baltimore police officer has been charged with murder in the death of his teenaged stepson, whose body was found in a hole in a bedroom wall last week, Anne Arundel County police announced Wednesday.

The death of 15-year-old Dasan Jones was ruled a homicide by asphyxiation and the teen’s stepfather, Eric Banks, has been charged with first- and second-degree murder and child abuse resulting in death, police said. Banks had been in custody since he was charged with trying to disarm a police officer after Jones’ body was found.

Officers were called to Banks’ home July 6 to investigate a complaint that Jones was being held against his will. At first, Banks told police Jones wasn’t there and had left his packed bags at the back door. After Banks gave police permission to search the home, officers found Jones’ body in a hole in a bedroom wall.

After Banks was arrested and handcuffed, he tried to disarm an officer. As he fought with police, Banks said “My life is over” and “choke me choke me,” police said. Banks was held without bail on assault, resisting arrest and other charges.

“The alleged actions of Officer Banks are not only deplorable, but shocking to the conscience,” Baltimore Police Commissioner Michael Harrison said in a statement released after the charges were announced. “This is a classic example of why I have advocated for the autonomy and authority to terminate officers when they are facing heinous criminal allegations.”

The Baltimore Sun reports that Banks and his wife, the teen’s mother, had filed for protective orders against each other in the two months before the teen’s death. Banks petitioned for a protective order in May, accusing his wife of threatening him and making false complaints about him, then withdrew it two days later. In June, Banks’ wife petitioned, saying Banks was stalking her, and was denied.

She obtained a protective order the day her son’s body was found.

Banks’ attorney Warren Brown told the newspaper that Banks tried to kill himself a day before the teen’s body was found. Banks asserted that he found the teen dead in a bathtub and that he believed the boy had killed himself, Brown said. 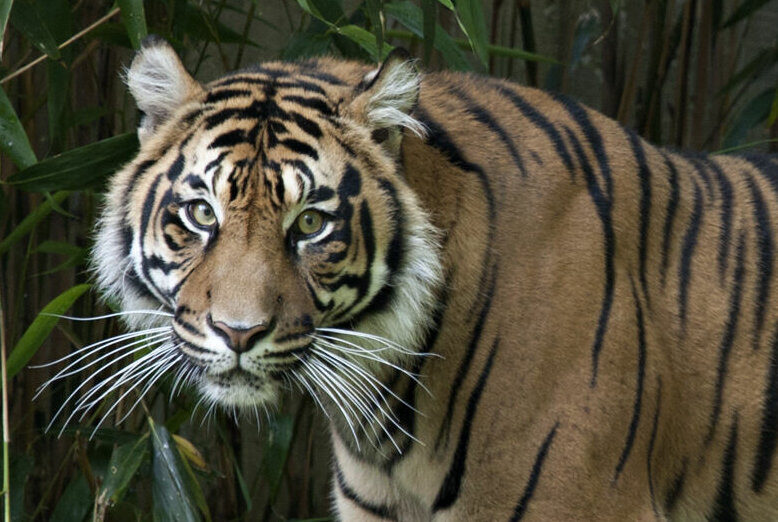 6 lions, 3 tigers at Smithsonian National Zoo being treated for COVID-19 | WTOP
1 second ago 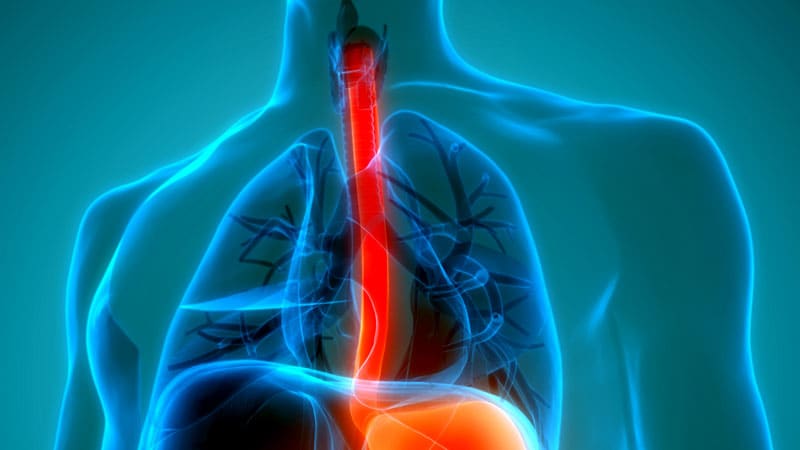 This vintage electric motorcycle is actually… an ebike
2 mins ago

This vintage electric motorcycle is actually… an ebike