Angelina Jolie turned heads when she showed up to Fred Segal with her daughter Zahara while wearing a fashionable outfit in West Hollywood, CA.

Angelina Jolie, 46, and her daughter Zahara Jolie-Pitt, 16, made sure to spend a little quality time together on July 13 when they were spotted going shopping. The actress and the teen visited the popular clothing store, Fred Segal, in West Hollywood, CA while looking relaxed and wearing comfortable yet stylish outfits. Angelina went with a long-sleeved black top, dark-colored jeans, and black boots during the outing while Zahara rocked a long-sleeved white button-down top, black shorts, and white sneakers.

Both ladies also wore face masks that matched their tops and were carrying purses and bags. Angelina had her long locks down to top off her look and the two didn’t seem to pay attention to nearby cameras as they made their way to and from the store.

Angelina and Zahara’s latest shopping trip comes right after they were also photographed shopping at The Grove in Los Angeles. They were joined by son and brother, Pax Jolie-Pitt, 17, and again wore casual but cool clothes. Angelina rocked a long black dress under a long tan trench coat and brown slip-on shoes while Zahara matched in a white short-sleeved top under a tan dress with spaghetti straps and white sneakers. Pax went with a white graphic T-shirt, gray pants, and white sneakers for his look, and added a black baseball cap.

When Angelina’s not getting attention for her many outings with her kids, she’s doing so for the speculation around her love life. The Girl Interrupted star, who split from now ex-husband Brad Pitt in 2016, has reportedly enjoyed numerous “secret dates” with The Weeknd recently and now many people are wondering if they’re a new couple. They were first reportedly spotted spending “hours” together at celeb hotspot Giorgio Baldi in June and then on July 10, they both attended a private concert in Los Angeles.

Since neither one of the stars have made any comments about their status, it’s unclear whether or not they’re just friends or more but it’s certainly interesting to know they’ve reportedly been hanging out together! 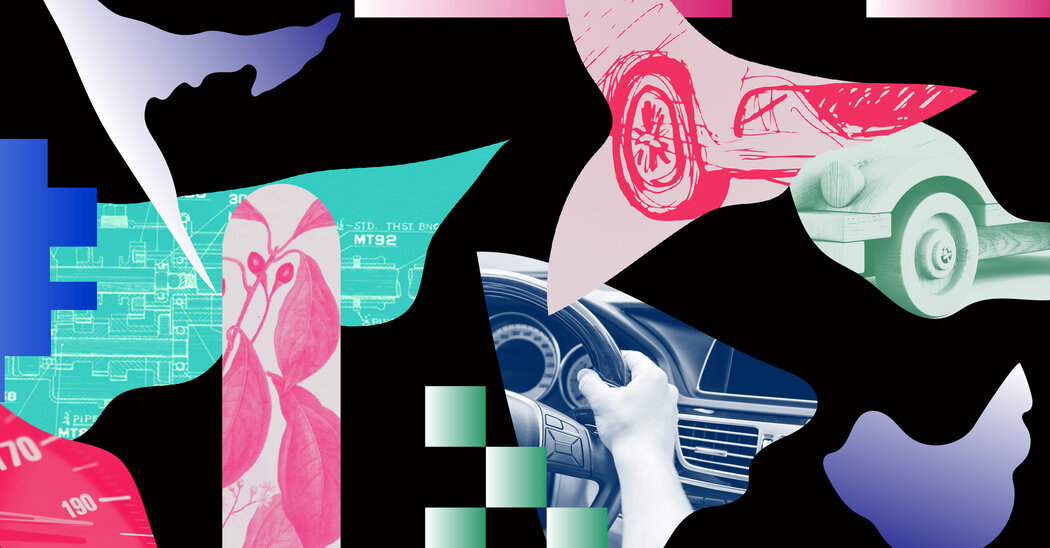